List of the most popular MPVs available in the Philippines

To aid car buyers, here's a list of the most popular MPV cars in the Philippines, including variants, price list, and brief review. Check now!

To guide prospective buyers especially the beginning of 2020, Philkotse.com will provide the list of the most popular MPVs available here in the Philippines right now. We’ll include a price list and a short but generalized review of each model.

1. Toyota MPV cars in the Philippines

Toyota Innova: Most popular MPV car in the Philippines 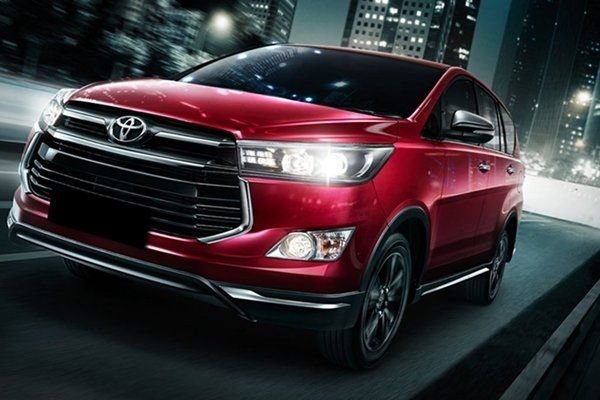 While there's no word yet on a new version or a facelift, the current Innova still holds up in terms of exterior design

Larger in size than the Toyota Avanza, the Toyota Innova is the Toyota Philippines’ most popular vehicle being sold here in the Philippines since 2005 up to the present.

The Innova is also one of the three-vehicle models belonging to the Toyota IMV platform. This means that it rides on a “ladder” or body on frame chassis making it as robust as its Fortuner and Hilux brothers.

In 2016, Toyota gave the Innova a significant makeover on the outside and the inside. For its exterior, it’s been given a more modern look while the interior is more user-oriented.

While the other IMV models can come with 4x4, the Innova only comes with a 4x2 drivetrain and has a rear-wheel-drive layout. Engine choices include 2.8-liter diesel and 2.0-liter gasoline.

Just like the Fortuner, the Innova can comfortably seat seven people thus making it ideal for families.

>>> Read more: MPV or Crossover: Which one is perfect for Pinoys?

Toyota Avanza: A seven-seater mini MPV car in the Philippines 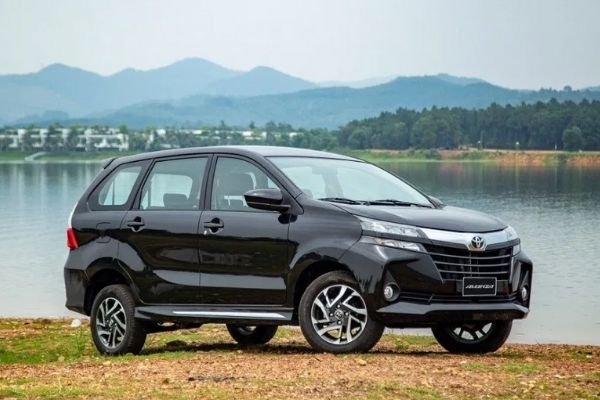 >>> Related: 2021 Toyota Avanza: Expectations and what we know so far

2. Mitsubishi MPV cars in the Philippines

>>> Check out the latest pricing changes of the Xpander 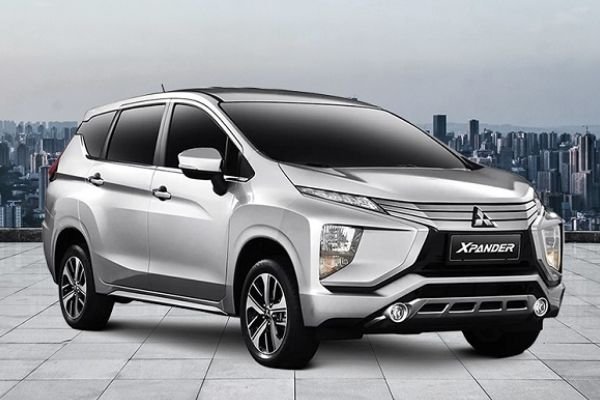 When it first came out, the futuristic looks of the Xpander certainly drew in a lot of eyes

Introduced at the Indonesia International Auto show in 2016, the Mitsubishi Xpander is now positioned as the company’s sole compact MPV available in the Philippines.

It’s also one of the most popular models being sold by Mitsubishi Philippines right now due to its hyper futuristic looks and its ability to comfortably seat seven people.

Currently, the Xpander comes with one engine option; a 1.5-liter DOHC MIVEC engine that can make around 105 horsepower and 141 NM of torque. While it might not be that fast, it does return around 12 km/l in the city with only two passengers aboard.

In terms of safety features, the Xpander is as well equipped as its competitors. It has dual front airbags, an anti-lock braking system with electronic brake distribution, and stability control (GLS Sport).

3. Honda MPV cars in the Philippines

Honda BR-V: A stretched-out Brio MPV car in the Philippines

The Honda BR-V is a compact crossover SUV which is essentially a stretched-out Honda Brio. This is because it currently shares the same platform with the aforementioned Honda made a compact car and the Mobilio, another Honda made MPV. 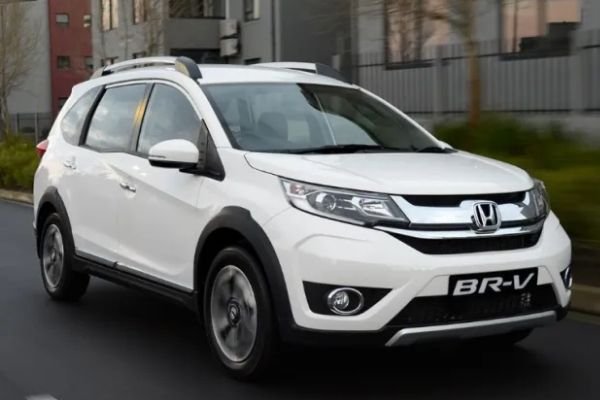 Currently, the BR-V sits just below the HR-V in terms of market segment and is currently being sold mainly in Asia. It can fit in seven people just fine.

For engines, the Honda BR-V comes with a 1.5-liter i-VTEC inline-4 that can make 118 horsepower and 145 NM which is not that bad for the purpose it was built for; a city going roundabout hence the name, Bold Runabout Vehicle. Power is sent to the front wheels with either a 6-speed manual or a CVT.

The Honda Brio won’t win in terms of speed and agility, but hey, it can reliably get you from A to B efficiently and safely.

Honda Mobilio: A wagon-lookalike MPV car in the Philippines

>>> Click to find estimated price installment for the Honda Mobilio The Mobilio reminds us more of a wagon than an MPV

While visually, it looks like the wagon version of the Brio because it does indeed share the same platform, the Honda Mobilio is a seven-seater mini-MPV.

The main difference it has with the BR-V though is that it rides significantly lower to the ground but otherwise, it has the same engine. The manual option, however, has 1 gear less than the BR-V but the CVT is just about the same.

The BR-V, however, has a higher wheelbase due to its SUV like stance. The Mobilio does return a significantly better fuel mileage at 17.3 kmpl which is 12% better in comparison to the BR-V’s 14.8 kmpl average.

Like the BR-V, the Mobilio isn’t that fast, but with that kind of fuel economy it is returning, it’s a winner for sure.

4. Suzuki MPV cars in the Philippines

Suzuki Ertiga: A brilliant mini MPV car in the Philippines

Being the small car specialist that they are, Suzuki’s Ertiga is a brilliant mini-MPV that’s also popular here in the Philippines. And it figures because despite having a unibody construction, the Ertiga’s unibody can actually take a beating. 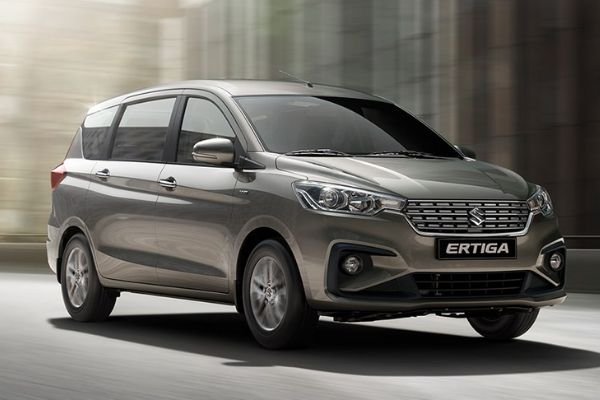 Despite its affordability, we appreciate the Ertiga's quiet sleekness

Currently, the Suzuki Ertiga has only one engine option; the 1.5-liter inline-4 K15B which has an output of 103 horsepower and 138 NM of torque. There are two transmission options for the Ertiga; a 5-speed manual and a 4-speed automatic. Power is sent to the front wheels. To save some budget, you might want to consider a used mini MPV, like these Chevrolet Spin 2014 for example.

Like the other MPVs in this list, the Ertiga can comfortably seat seven people making ideal for a large family.

>>> Get to the most updated price page of the Suzuki APV Despite the simple looks, the APV is a reliable vehicle especially for a person with a large family

The Suzuki APV whilst reminiscent of the old school “multi-cabs” common in our country, is actually a mini MPV. It’s also one of the most affordable MPVs that you can buy here in the Philippines right now.

Inside, the APV can fit in up to eight people with room to spare for luggage. This makes it great for small businesses and even as a family vehicle.

And while a bit bare in terms of features, the top of the line APV GLX does have an 8-inch infotainment touchscreen and most of the safety equipment you’d expect of a modern vehicle.

Under the hood, the Suzuki APV comes with a 1.5-liter SOHC inline-4 that can make 91 horsepower and 127 NM of torque.

>>> Click here to get more helpful tips and advice for all car owners.