The basics of vehicle multimedia and what you need to know

The works, uses and purpose of in-vehicle multimedia and everything you need to know about it.

Car multimedia was non-existent on normal day-to-day vehicles until a few years ago. The mere concept of video and audio capability was limited to limousines. You may also see them in expensive recreational vehicles. The idea of enjoying music and video streams in a regular car was never thought of.

That was until the late 90s and early 2000s. However, even at that time, the entertainment systems were highly expensive. They were also limited to bulky video head units and heavy DVD or VCR systems. Although in-car entertainment systems can still be ridiculously expensive, you can browse the market according to your budget

Thanks to technology, we can enjoy all these things today, almost without limitations. Although in-car entertainment systems can still be ridiculously expensive, you can browse the market according to your budget. Also, you’ll be glad to know that in-car entertainment systems aren’t as heavy as before. If they used to weigh as much as a few kilos before, most of them only weigh half of that now.

You can buy all sorts of entertainment system kits for your car. OEMs or original equipment manufacturers make these great entertainment features available for you without having to buy a high tech vehicle.

The possibility of an in-car upgrade is unlimited. You can add all the entertainment units you want in your car. As long as it suits your needs, your budget and your car, you can go for it. Philkotse.com will help you understand the basics of vehicle multimedia and the things you need to know about it.

There are over dozens of different elements that make up your in-car multimedia. But under all that complicated classifications, these are actually divided into three categories. Here they are.

Audio Gear – This is the same equipment that was available way back. Although it’s a little different now, you basically still need two things: a dependable head unit and speakers. You can settle for the stock speakers of your car if you’re not an audiophilia. But if you are, you can invest in a crisper and more booming sound quality. 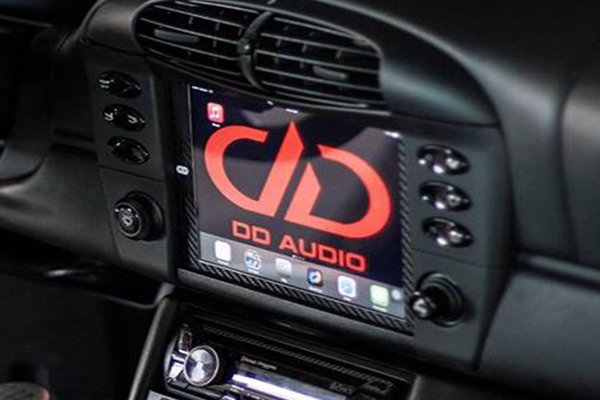 Audio gear is the same equipment that was available way back

Video Equipment – Unlike audio gears, video equipment can take different forms. Some examples of their diversity are the famous headrest-mounted screens. Although you usually see this in planes and other high-tech vehicles, you can also see them in edgy cars. Aside from that, there are also ceiling-mounted screens and video head units. 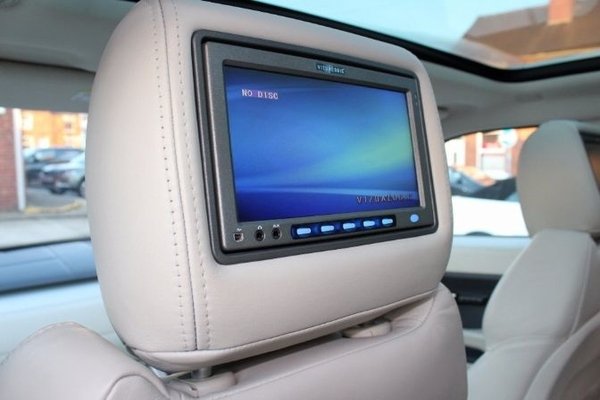 Media Sources – This type of entertainment unit depends solely on physical media. Some examples of these are Blu-ray discs and DVDs. You can also go for digital files or a hybrid mix of the two. The audio component of any in-car multimedia system usually can’t go without this. In-car sound systems can bear minimal to a couple of big differences from each other. This will basically differ depending on the manufacturer, the car model, the year and how much it cost you. Some of the components you can typically find in a car multimedia system are:

The head unit – this is the brain and heart of the whole system. It controls every other element of the audio system. You may be one of those people who prefer the audio component on your car as “stereo”. However, this part is actually the head unit. 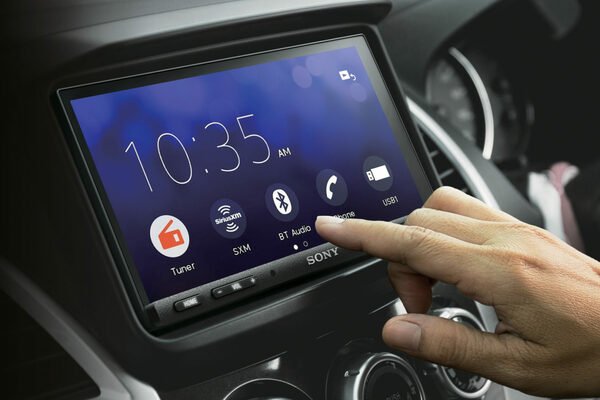 The head unit controls every other element of the audio system

The speakers – The quality of the speakers is key to any great multimedia system. Sometimes it doesn’t matter how great your other components are. If your speaker’s quality is crappy, the sound will be too. >>> Check out: 5 ways you might not know when upgrading car audio system.

The amplifier – Every car multimedia system comes with an amplifier. Usually, the more expensive your vehicle is, the better quality the amps are. Some vehicles also come with more than one amplifier.

The sound processor – This part is usually found in more expensive types of cars. It is rare to see this in low-end vehicles though it is possible. If you have the ears for good sound quality, you will want this component in your multimedia system.

The headphones – Though you probably won’t need this if you’re driving, it will come in handy if you have a child with you. You can keep them entertained without disturbing you with their nursery rhymes. Not a lot of in-car multimedia systems have this, but some do include headphones.

The video head units – This is one of the hacks to instantly turn your regular audio system to a multimedia system. Double DIN head units usually have bigger screens. However, some single DIN units are also pretty big regardless.

The flip-down screen – Flip down screens are usually designed to be mounted to the ceiling. They can be folded down anytime they need to be used. These are best for letting the rear passengers watch the same video at once. 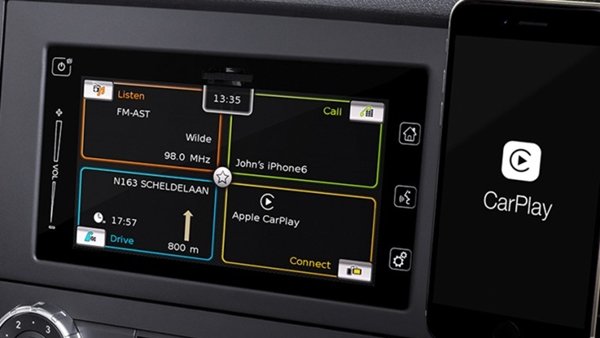 The headrest-mounted screens – These types of screens are those that you can see at the rear part of the headrest (as mentioned earlier).  Their main advantage is that they can let the passengers watch the same videos on multiple screens. The same can be done with different videos.

The portable type screen – These aren’t as integrated as the other types of screens. However, these still gets the job done. These are usually devices that can be plugged into the multimedia system when you need it. Once you’re done, you can safely unplug it and store it for safe-keeping.

Other than those two classifications mentioned above, we also have multimedia sources. This is vital to a functioning multimedia system because this is where the media comes from. These can be in different forms. They can be in physical forms where you can actually hold the media (or damage it if you’re not careful. There is also digital media. For examples, see below: