Are sedan cars in the Philippine market dead? Far from it! Here are a few examples as to why sedans are still far from being beat.

They say that sedan cars in the Philippines are a dying segment. In the advent of the SUVs dominating the car market, it is easy to dismiss these 4 door cars that used to be staples of the industry.

Iconic models such as the Toyota Corolla, Honda Civic and even the Mitsubishi Lancer have fallen to the wayside no thanks to the rise of the likes of the Fortuner and the Montero Sport. 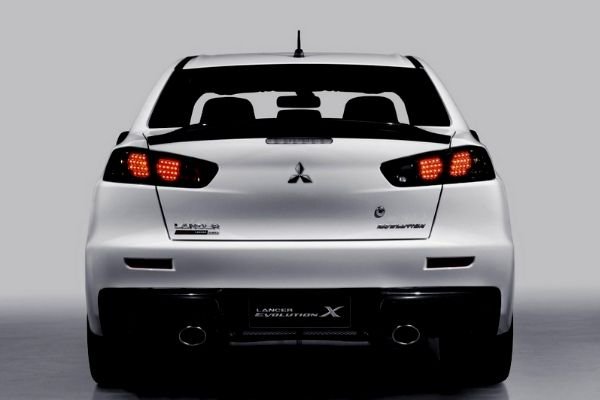 A casualty of the shift towards SUVs and Crossovers, the Mitsubishi Lancer will be missed

It isn’t just because of the SUV’s diesel power as sedan with diesel in the Philippines as well but surprisingly, did very poorly due to the lack of refinement and poor diesel quality in the country.

SUVs became so ubiquitous because of their commanding driving position, their reassuring size and the ability to seat 7 or even 10 people at one time. It is definitely a feature Filipinos with our extended families really love. 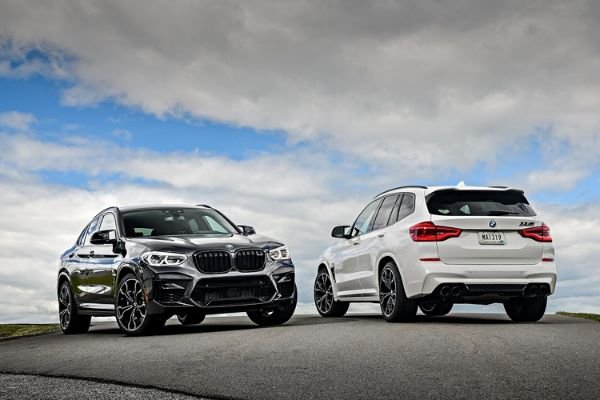 These days, SUVs are more of the norm in Philippine Roads

How about sedans? Are sedans really gone or on their way out? I firmly do not believe so, no yet that is. If anything car companies have learned that they can adjust their marketing strategy and still earn a large profit by selling cheap sedan cars in the Philippines.

You still have the likes of the Toyota Vios or the Mirage G4 dominating the sales charts. What exactly is a sedan though? This won’t be a #LetsConfuseTodaysKids kind of post for as you can see sedans still factor in a large segment of the market, right?

What is a sedan car?

A sedan is a passenger vehicle that sits in a three-box configuration. Imagine on the box each for the engine, the cabin, and the luggage bin at the back as opposed to station wagons and hatchbacks which feature two-box designs. Sedan car dimensions vary between the following classifications and examples:

>>> Read more: Which car body type is best for you - A Buyer's Guide

You have mini-compact cars which the Mitsubishi Mirage G4 reigns supreme in. It is one of the best sedans in the Philippines in 2020. You also have the Vios representing the compact class and is a market leader no matter what the vehicle class is and the rest are no slouches in the sales charts as well.

This just goes to show you that sedans aren’t dead yet and people can still appreciate a low-riding vehicle made with good quality and can give you great fuel efficiency. Not to mention a sporty demeanor since you ride so close to the ground.

There has been a lot of sedan types introduced throughout the years. These days however only 3 major types of sedans remain. These are the Notchback, Liftback, and Fastback. The Notchback is your standard 4-door sedans that feature a horizontal trunk in the back. These types of sedans stay true to the generic definition of the class as the thirds box in the supposed 3-box design is very evident and fulfills the ideal design of a notchback design. Liftbacks enable you to lift the rear windshield with the trunk

Liftbacks are more elaborate and are sometimes called sedan hatchbacks. These are not to be confused with the actual hatchback which is its own different classification and is separate from sedans altogether.

In a liftback, as the name implies, you will be able to lift the entire rear end panel or trunk along with the rear windscreen. This type of design often confuses people thinking that a certain car is a hatchback when it actually is the former. Fastbacks are the sportiest of the sedans

Fastback design cars are the most stylish and my favorite among all the sedan sub-classes. In a fastback design, it features a single slope all the way down from the edge of the roofline to the point where the trunk lid ends.

It creates a sporty look that isn't quite a liftback as you won't be able to lift the rear windshield. This design serves purely an aesthetic purpose is actually detrimental to interior rear passenger space because the sloping roofline can reduce the headroom.

The most fuel-efficient sedans Philippines 2020

One of the most compelling arguments in getting a sedan over an SUV is the ease of use and ownership you can get. Since sedans are smaller and have fewer parts to worry about, you can rest assured that if one thing breaks, there would be an abundance of parts available.

It is also more eco-friendly as it usually has a smaller engine than SUVs and is lighter and more efficient. Some of the most fuel-efficient sedan cars we’ve tried out are as follows: 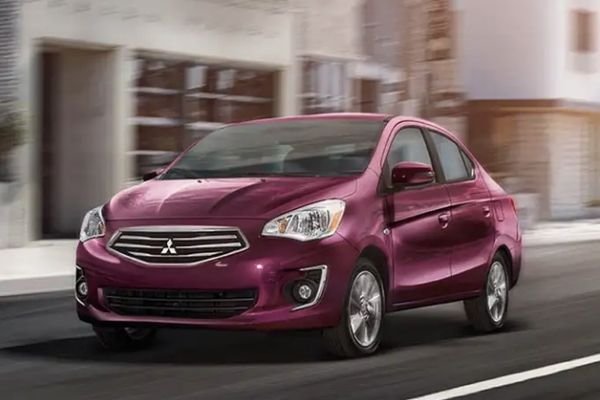 >>> Woth to note: Top 10 Most Fuel Efficient Cars in the Philippines

Sedans are a real godsend, especially in heavy urban grid-lock traffic. Who needs a large hulking SUV that you can barely fit and park in mall parking lots. Sedans can still serve their purpose quite well.

The cheapest sedan cars with price

Sedans are also infinitely cheaper than SUVs. Obviously because they are built smaller and with fewer materials and sold in a more mass-market strategy than SUVs.

Therefore, it is a reality you can get cheap sedan cars in the Philippines with much less effort in comparison to the price of an SUV. Thinking of getting a Sedan now? Luckily we at Philkotse.com have many of them available in both new and used condition for your every need and budget. Here are the most affordable sedans cars Philippines: