Truck ban schedule in Manila: When, Where & Alternative Routes

Updated Aug 04, 2020 | Same topic: Survive driving in the Philippines
The comprehensive explanation of the truck ban schedule in Metro Manila will help you well-prepare your routes.

While we’ve previously said that trucks function as the lifeblood of any country’s economy, they've also contributed much to the congestion of Metro Manila’s roads.

To regulate their presence and help ease traffic, the Truck Ban Ordinance was implemented back in the 70s. Since then, the regulation has undergone changes, especially following a study conducted by the University of Asia and the Pacific warning of economic losses if trucks continued to be stranded outside Manila for the entire day. Amendments allowed trucks to use specific roads, helping free up space in the ports, where tons and tons of cargo were piling up and perishable items were in danger of spoiling. Imagine adding cargo trucks in the mix during rush hour on EDSA.

As theTruck Ban Ordinance is still in effect to this day, this article from Philkotse.com will help you learn more about the prevailing Truck ban in Manila.

First, let's get to know the MMDA's Uniform Light Truck Ban, or ULTB.

Types of vehicles covered by the ULTB

The truck ban weight limit is set for motor vehicles that have a gross capacity of 4500 kilograms or below, and/or those with six or more tires. This is regardless of whether the vehicle has an open or enclosed payload area. 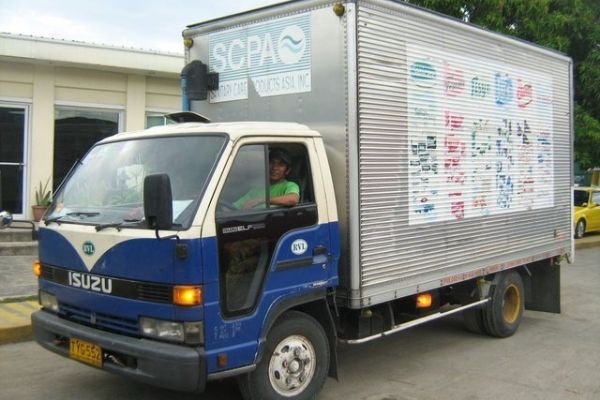 Here's a textbook example of a light truck

Coverage and duration of the ULTB

All light trucks, regardless of use as commercial vehicles or not, are:

Window hours during the ban

Light trucks can use Shaw Boulevard and EDSA during the hours not covered by the ban.

The impact of the truck ban

Are light trucks still covered by the UVVRP a.k.a. coding?

Yes, the provisions of the Unified Vehicular Volume Reduction Program under MMDA Regulation No. 96-005, Series of 1996 and its amendments will still apply to all light trucks.

Drivers who have violated the ULTB will be fined PhP 2,000, on top of other violations that they may have committed. The license of any driver who has been apprehended a total of three (3) times shall be recommended for suspension by the MMDA, for a period of one (1) year.

>>> Worth to note: 7 Most Expensive Fines for Traffic Violations in the Philippines (MMDA)

Exempted vehicles from the ULTB

Not all light trucks, however, are covered by the ban. Notable exceptions are:

Cargo trucks are defined as vehicles intended for carrying cargo. The license plates they use fall under the following classifications: S, T, TC, TH, TRLB, HHB, and TRJ. Vans, tankers, and other delivery vehicles with a gross capacity of more than 4500 kilograms, regardless of being empty or loaded. 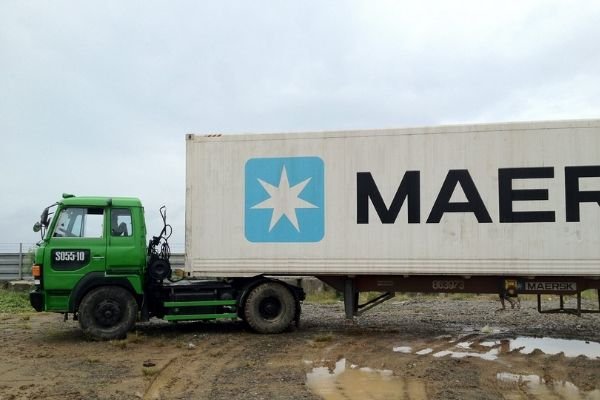 The truck ban hours are implemented in these areas: Trucks are completely prohibited from passing along EDSA, from Magallanes to North Avenue in Quezon City, from Monday to Saturday. The ban is not in effect on Sundays and holidays.

3. Alternate routes for cargo trucks headed for the Port Area 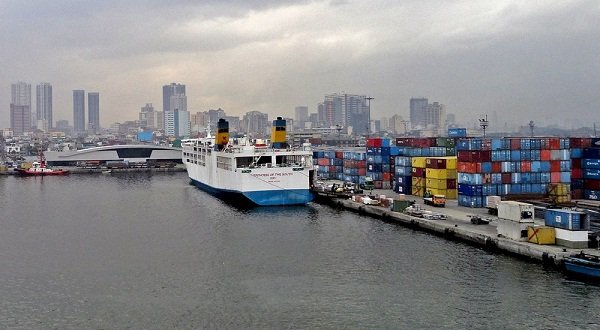 The ever-congested and busy Port Area in Manila

>>> Related post: A Complete Guide to Trucking Companies in the Philippines For more updates from the MMDA, visit their Twitter page that has the most recent information about their ordinances, as well as up-to-date status reports on all major thoroughfares in Metro Manila.

>>> Click to get more useful tips and advice for safe driving