Nov 27, 2019 | Same topic: Survive driving in the Philippines
For those of you who are not familiar, here's an in-depth guide to the UVRS or the number coding in Cavite.

As we’ve said in our previous articles before, the oldest way that the government is addressing the traffic congestion in the Philippines is through the Unified Vehicular Volume Reduction Program UVVRP known more commonly as the number coding scheme.

While initially, the UVVRP has been activated in Metro Manila for quite a while now, several cities in Luzon have already implemented a similar number coding scheme. We already talked about the number coding scheme in Baguio, there’s also one in Cabanatuan, and in Dagupan

Last year, the Cavite provincial government started to implement a coding traffic scheme. Here’s our guide on how it works. Like Metro Manila, Cavite has bad traffic congestion as it serves as the gateway to the more southern provinces

>>> Also check out: 6 Main Impacts of Having a Number Coding System in Philippine Traffic

1. What time is coding in Cavite?

Private vehicles with license plates or conduction stickers ending with the following numbers are prohibited from traveling on highways and major roads within the Province of Cavite on the number coding day.

Vehicles covered by the Unified Vehicular Reduction System or UVRS are trucks, private cars, and vans. 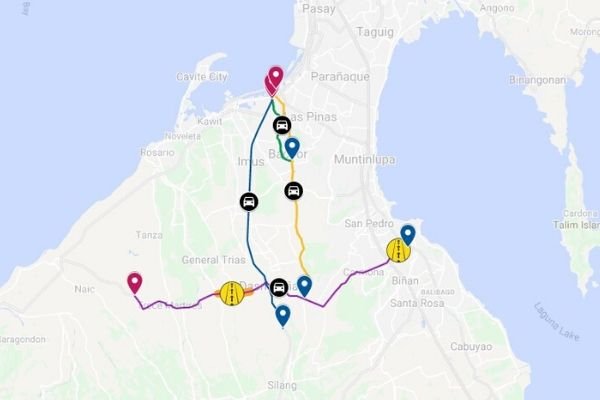 A map of where the number coding scheme is implemented

There are two kinds of exemptions for the Cavite UVRS, the first are automatically exempted from it and the second will still need to apply for an exemption. Like many coding schemes in the Philippines, franchised school service vehicles are exempted

Here’s a list of vehicles that may be granted exemption from the UVRS provided that the owner/operator/or his/her authorized representative applies and is granted an exemption by the Office of the Provincial Governor – Road Safety Division.

>>> Worth to note: Complete list of LTO fines and penalties in the Philippines Penalty when violating the number coding scheme in Cavite

(*) Explanation of the Abuse of authority/Abuse of UVRS exemption

Abuse of authority by apprehending officers

Abuse of UVRS exemption by owners of vehicles 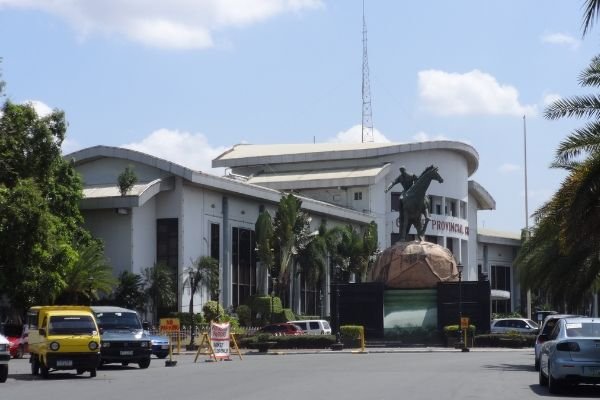 5. The Cavite Number Coding Scheme: Who will implement? Do you feel that the coding scheme implemented in Cavite is working?

For more tips and guides about anything related to cars, keep reading here on Philkotse.com.