Be Well-Informed: Facts About Road Accidents in the Philippines

Read on and keep updated with amazing numbers of road accidents in the Philippines, then be alert and drive safely!

Vehicular accidents are very common in the Philippines. Not a single day goes by without any recorded incidents of road crash especially in traffic congested roads. Due to extreme traffic, drivers tend to violate rules just so they can get to their respective jobs, appointments or destinations on time. Making it risky not just to their own life but also for other parties that may get involved. Be it another car or a pedestrian.

In fact, a total of 568,418 deaths were recorded in the year 2014. The 1.5 % of the total deaths is from road accidents amounting to 8,666 deaths. Unluckily, these numbers are non-stop over the years. Let Philkotse.com show you how inordinate they are!

1. Increased cases of road accidents in the Philippines since 2006

For more than 10 years, the numbers of incidents involving car crash and other vehicular accidents have increased dramatically. In the year 2015, the most number of road accidents were recorded, having 10,012 totalities of deaths.

Resulting in the increased percentage of 45.76 compared to the recorded number of deaths for the year 2006 of 6,869. Starting from the year 2010, the reported deaths as a ramification of car crash incidents is not lower than 8,000. Yes, that is in the Philippines alone! As of 2015, the biggest number of road accidents involved motorcycles

>>> Worth to note: Road Accidents in the Philippines: Causes, Facts & Latest Statistics

Mostly pedestrians aging from 15 up to 29 years old are the most vulnerable from vehicular accidents. As a matter of fact, road and car accident injuries are also the main reason of death for this group of people. A large portion of the recorded death are coming from the students and working public who commutes to and from their respective schools and workplace. People Ages 20 to 24 are the most exposed to road accidents. Based on the statistical data for the year 2015, 82.17 % or a total of 8,227 numbers of deaths from the overall recorded cases of car crash throughout the country came from the working age class or people ages 15 to 64. 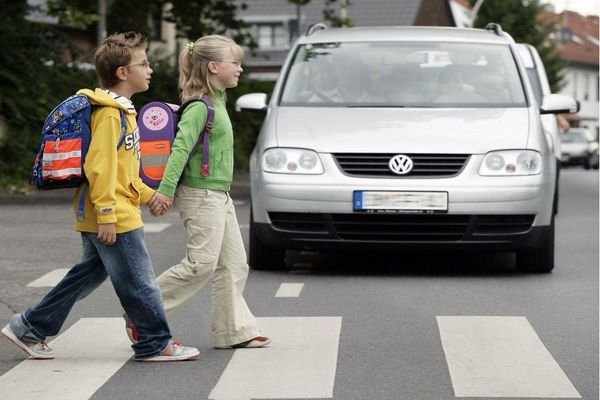 Whether they are passengers or pedestrians walking on the side roads, always be mindful of your children's behavior

4. Motorcycle Injuries topping the list as the leading causes of deaths from road accidents

According to Philippine Statistics Authority (PSA), 69% of the recorded transport incidents nationwide are related to motorcycle injuries. You wouldn't be surprised at all, since a number of motorcycle-related accidents and injuries are reported on National TV every day. Motorcycles may be one of the fastest vehicles to help us get to our destination, but they also poses greater risks than cars

Based on the statistics of Land Transportation Office (LTO), there is a total of 8.7 million registered vehicles throughout the country in the year 2015, and the numbers of motorcycles registered are greater than half with a percentage of 4.7. With that being said, it will not be a surprised that motorcycle riders are the top leading victims of road accidents throughout the country since 2010.

5. Male gender: the most frequent victim

On the contrary, female victims have slightly decreased. In 2006, there are 21.6% of female casualties compared to 18.95% in 2015. Although the percentage is decreasing, take notice of the increasing total number of road accidents thus, making the number of fatalities still high. Although there is no proven basis, male drivers may be more prone to accidents because they have bigger tendencies to be wreckless

6. Luzon having the most number of car crash incident In the Philippines

We shouldn't be surprised that Luzon's topping the chart when it comes to car crash incidents. Compared to Visayas and Mindanao, Luzon has the highest population with 56.9 percent of the total population of the country, leaving Visayas with 19.2 percent and Mindanao with 23.9 percent.

According to the statistical data, in 2015, 51.6% of vehicular accidents are reported from Luzon alone. Half of the total fatalities all over the Philippines with 5,167 recorded deaths. With the most number of population and vehicle users in Luzon, it is feasible that the greater the population of the place, the more it becomes vulnerable of the casualties and fatalities of road accidents. In 2015, 51.6% of vehicular accidents are reported from Luzon alone

There tere's a law stating that texting when driving is prohibited. This simple rule is often violated thus resulting to road-related accident. Drivers tend to divert their attention from the road to their phones to answer some texts but that should be avoided, first, because it is against the law.

Second, because you should be focused on driving. And lastly, it may cause car crash that might threaten your life and the other passengers and/or pedestrian.

7.2. Driving under the influence of alcohol

When you’re under the influence of drugs, restrain yourself from driving. Doing so will ensure your safety and other people who may get involved if an accident happen due to your drunk driving. 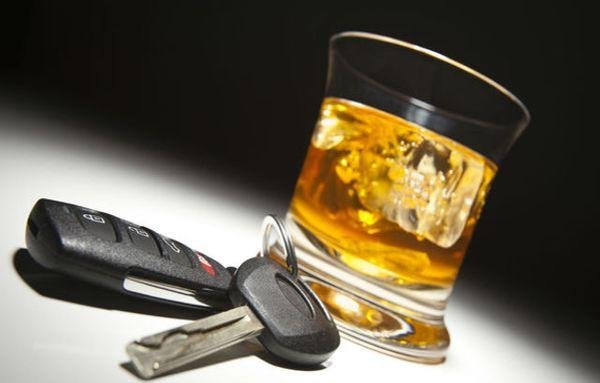 Needless to say, driving under the influence of alcohol will drastically lessen your ability to think and move straight during your drive

7.3. Driving beyond the speed limit

Driving over speed limit is one of the most common causes of vehicular accidents. Truck and bus drivers should limit their speed to avoid losing break control (to sudden stop) and to also avoid crashing up the car or any vehicle in front of them. Maintain your speed at the right limit for your own safety.

As a responsible car owner, you need to regularly check and maintain your car's engine, tires, and breaks in good condition to avoid mechanical problems that may result to accidents. 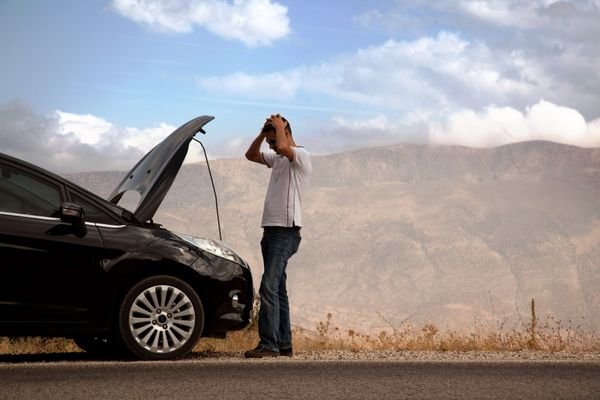 Defective cars are not just a waste of time, but a treat to you and your familys safety, too

Be attentive to your surroundings and make it a habit to check your side and rear view mirrors. There might be children or pedestrian or even domestic animals behind you.

When driving at a slippery road, be extra careful. Restrain from driving during storms and heavy rain. You may lose control or have difficulty seeing the road ahead. Heavy rain causes zero visibility. Be cautious. Slippery roads make it more hazardous for both drivers and bystanders

Another very common cause of road accidents is reckless driving. Drivers should abide by the law especially for road traffic rules. Not only will it save you from danger, it will also save you from future expenses it might cause you due to damage of property or causing harm to pedestrian. Be a responsible driver and if ever you encounter a reckless driver, keep a safe distance and keep your cool

With proper training and knowledge on the road and road regulations, vehicular accidents can be prevented. Responsible driving is the key for every driver, passenger and pedestrians safety. Follow the rules. Respect the traffic enforcer and drive carefully will ensure your safe driving.