Backup camera - why it should be on your must-buy accessories list?

Updated Jun 02, 2020 | Same topic: Let's Drive Smart!
What are back up cameras and their different benefits and advantages? Should you have one? Let's figure out by reading the article!

Through the years, the automotive industry has developed a host of technologies to enhance the driving experience, making it safer and more convenient for those who take the wheel. One of the developments arising from their hard work is the backup camera.

How are these small, seemingly imperceptible devices improving the driving experience? This Philkotse.com article highlights the advantages of having backup cameras in cars.

1. What is a backup camera?

Backup cameras (also called rearview or reverse cameras) are small video input devices with a wide-angle lens, mounted at the rear part of the car. They provide a real-time video feed on the dashboard screen or a small monitor embedded within the rearview mirror itself, within the driver’s field of view.

Despite the presence of the rearview and side mirrors, there is still a considerable blind spot at the car’s rear, where a driver is liable to hit a stationary object, another car or a pedestrian while backing up.

This is what backup cameras aim to address, increasing visibility to help drivers see obstacles or hazards that they would not otherwise spot. The wide-angle lens covers as much of the rear area as possible, making parking less problematic especially for bigger vehicles such as pickups and SUVs.

Some models even feature guidelines on the screen, to make gauging distances easier. >>> For you information: 8 Great Benefits of Installing Dashcam In Your Car

2. Advantages of a backup camera

Backup cameras bring several benefits not only for car owners but also for other road users.

It helps when reversing the car

One of the most challenging things for a new driver is maneuvering a car in reverse because they don’t have a clear view of what’s beyond the rear bumper. As mentioned, a backup camera serves as the driver’s extra eyes whether they’re backing out of a driveway or a parking slot. 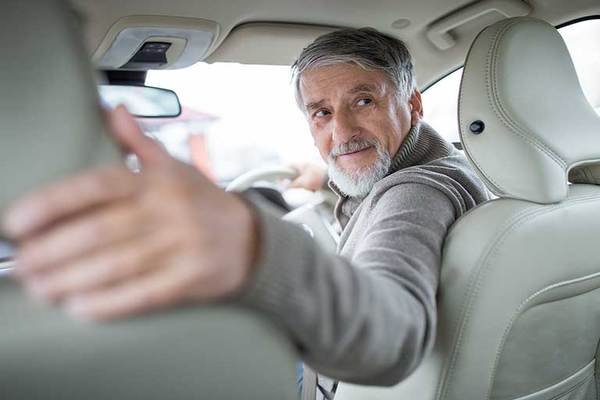 With extra visibility, drivers will be able to react more appropriately to incoming hazards, reducing the likelihood of an accident.

When a hazard is shown on the display, the driver can take the proper corrective measures, primarily braking to give way to moving vehicles, animals or people and correcting the steering angle to avoid hitting and damaging objects, other vehicles or the car itself. 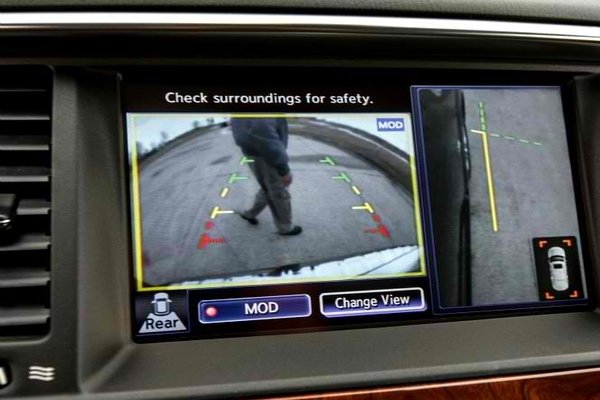 Backup cameras eliminate blind spots at the rear, minimizing the risk of collision

Not all vehicles come with backup cameras as standard equipment, and many drivers are not too keen on having aftermarket units installed, viewing them as an unnecessary expense.

There are dashcam units that already include a rear camera for installation, and the extra cost is just a drop in the bucket compared to the trouble and expense of having another vehicle repaired, or paying for another person’s medical expenses. 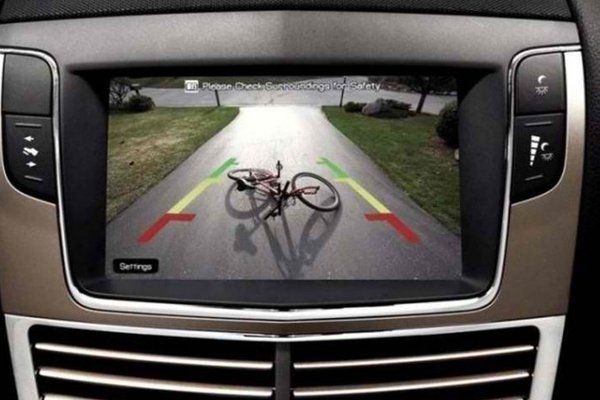 >>> Also check: Why is a taxi dashcam important?

Rear cameras provide an easily accessible view of the vehicle’s rear and will warn drivers of the risk of a potential crash. As mentioned, backup cameras enable an easier view of the area around the vehicle’s rear. Drivers used to turn their head around and look out of the window when reversing. 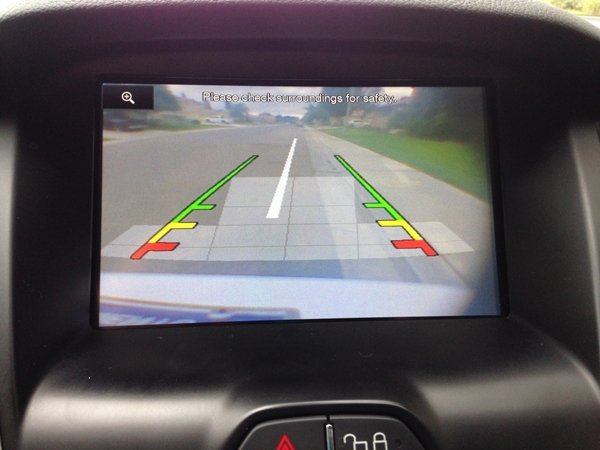 It works to a certain degree, but it still doesn’t give the driver a full view of what’s behind the car, apart from being quite uncomfortable, which can compromise the driver’s reflexes. With backup cameras, the driver can assume a natural position in the cockpit while still being able to keep tabs at what is going on at the vehicle’s rear.

Backup cameras are also a means to help prevent fraud. In rear-end collisions, for example, they can provide visual evidence of which driver was at fault at the time the accident occurred. 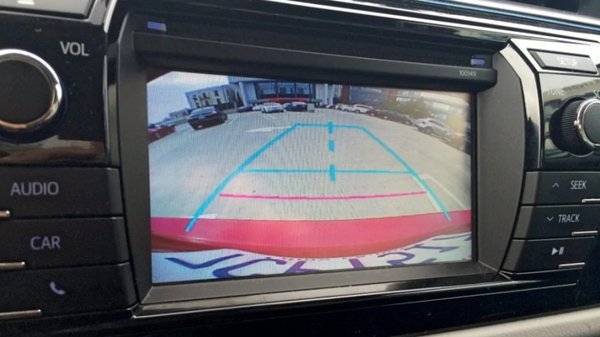 Backup cameras are also a means to help prevent fraud

>>> You might concern: Best features for optimizing a dashcam

Another is in thwarting attempts to steal the car; a popular modus operandi for car thieves is to point and pretend that something is wrong with the car’s rear, causing the driver to alight with the engine running, giving the thieves an opportunity to jump into the car and drive off.

With a backup camera installed, the driver can immediately confirm if there is something wrong without being vulnerable.