Anti-theft features in car that Filipino drivers should know about

Here is a primer to familiarize drivers about anti-theft features in car that prevents auto theft.

Criminals from petty thieves to grand auto theft can strike anytime but anti-theft features in car secure vehicles and its passengers from them.

Modern cars have every feature installed in them to ensure the driver does not have to worry about anything. One thing among all these new features is the anti-theft auto features which secure the car inside and out! In as much that most drivers often overlook these vital features which are practical info. 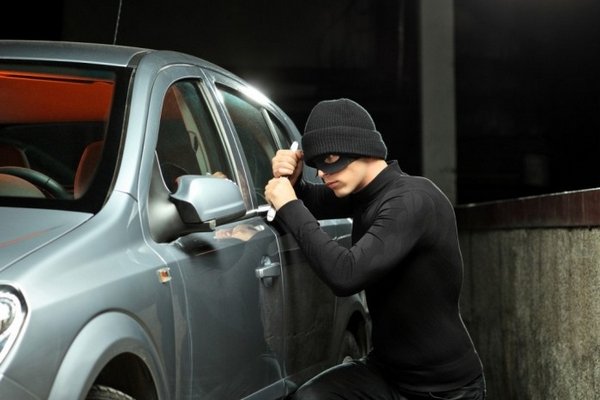 These features are electronic and mechanical; a good complement of features has got everything covered. Besides these built-in anti-theft features are other devices that can be added to complement them. Remember to check on aftermarket devices that need anything more than a simple installation.

Some devices may need to be wired into the cars system and CPU box which is not advised. The cars mother system can be tripped by some aftermarket security systems because it muddles with it.

Some simpler devices are the better option instead of mucking up the pre-installed anti-theft auto features. Most of them are simple locking devices that secure the wheel and the pedals when parked.

We’ve digressed a bit from the equipped anti-theft features to show how diverse this topic of car theft that Philkotse.com is going to discuss is.

I. Standard anti-theft features in car

Take note that some cars are not equipped with some particular anti-theft auto features compared to others. Each car brand will have a certain layout of their features that make it a standard or is omitted to keep the cost of the unit down.

It is advised to look over any particular model and see if it has the full complement of security features. In most cases, the usual layout of anti-theft auto features is enough but having every feature installed is better!

Most cars are armed with this anti-auto theft device that is available on most cars but is absent in some sub-compact and compact cars. So, better look over the specs of any model to find out more. The immobilizer is a device that shuts down all systems, especially the ignition system that starts up the car engine. 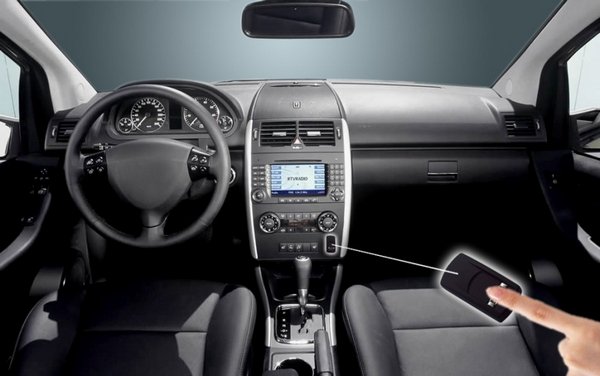 The immobilizer is a device that shuts down all systems, especially the ignition system that starts up the car engine

Why it’s in deterring theft and minimizing grand car theft is because it transmits a code via a chip in the electronic key. An RFID code is programmed into the key which is compatible with the engine immobilizer, so it transmits whenever the ignition is turned. This applies to both the old-style ignition and the one-touch start/stop button on many cars.

One thing to remember is the RFID code is not always foolproof especially with any aftermarket tampering. A car needs the RFID to start it, it won’t without it and a tow will be needed. Immobilized cars need RFID reprogramming, and it is expensive.

Always make sure the key casing is in one piece, and the RFID chip is not lost because it’s very small and expensive to replace.

Not all electronic keys and some are located inside the car, those with it will activate security systems and locate the car. Press the panic button; the exterior lights will go off and even sound if equipped. This is a kind of active security that is dependent on the actions of the driver. A panic button must be used wisely and not activated unless needed. This helps if the car can’t be in a packed parking lot.

Press the panic button; the exterior lights will go off and even sound if equipped

The remote lock is more than locking and opening the doors of the car without doing it manually. Walking to the car is the most vulnerable moment even in a guarded parking lot. When parked in any secluded area this gives us time to check our surroundings and open the doors remotely. The few seconds spent opening and getting into the car is the time most perps will accost and attack.

When the coast is clear; then open the door, close to the car and get in. Compared to slipping the key into the hole and opening the door, it takes more time. When leaving the car press the lock button and everything is all locked and secure.

Most cars have this, but some especially budget-lunches may not have it installed. The more expensive models will have a remote auto open and lock and other security options. 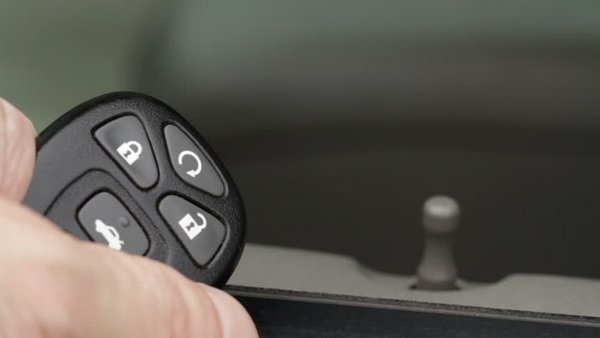 Despite improvements in anti-theft features in car some companies omit these features in some passenger cars. But, can be found in most cars that are not scrimping on these vital security features. Auto lock functions by locking all doors from the driver’s main console and includes a window lock.

Compare it to cars without auto lock wherein the driver needs to reach over to do it manually. This will take time and is inconvenient because the driver or one of the passengers may forget to lock. Any petty thief or perp can ransack the car for expensive belongings.

This is only aggravated by the lack of any alarm or immobilization system that makes matters worse. This is the most basic anti-theft auto feature to have without it is a real “deal-breaker”. 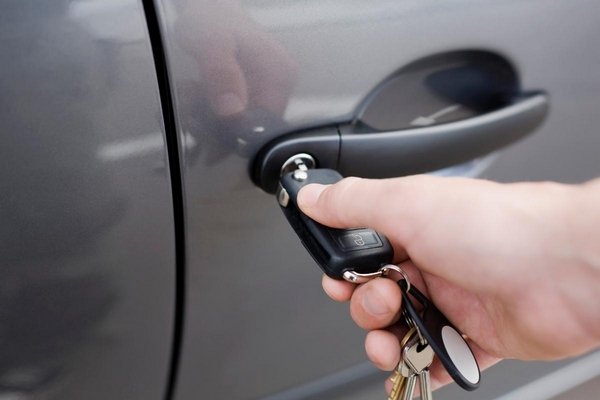 If anyone drives an automatic transmission not a stick; this is overlooked a lot by many drivers. What shift does is lock the transmission into park, so it won’t go into neutral. This is an active security device that also immobilizes a car by preventing it from going into gear.

To deactivate it read the instructions in the manual. It will involve pressing the brake or engaging a button, to shift manually. A simple yet effective anti-theft auto feature that is found on all AT cars. 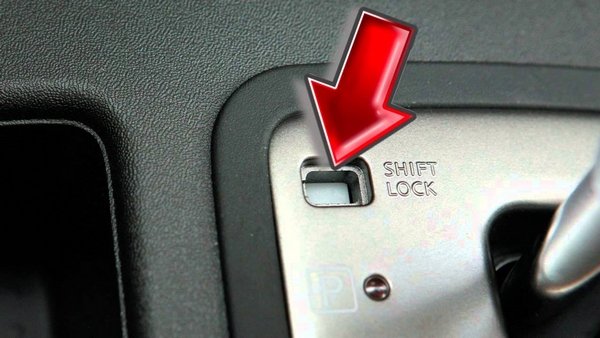 What shift does is lock the transmission into park, so it won’t go into neutral

This is a feature that locks the steering wheel; it prevents the car from turning in either direction. It works in fully electronic cars by locking the steering mechanism automatically, even if the perp forces his way into the cabin. In conventional cars; the key must be inserted into the ignition switch, but it will lock without the key.

This is far more vulnerable than electronic steering lock but is easier to fix that a CPU controlled lock gone awry. 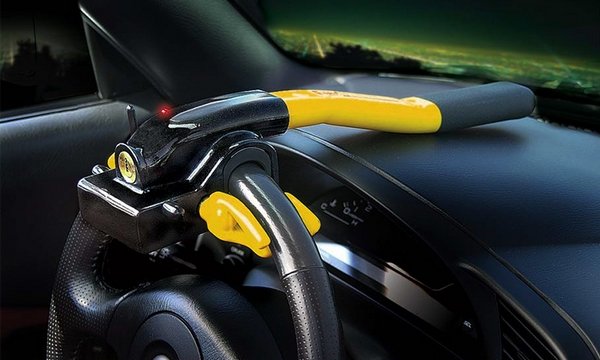 This is a feature that locks the steering wheel; it prevents the car from turning in either direction

This is the best defence against grand auto theft and perps intent on stealing the car. Most of these are aftermarket installation that can be touch and go if not installed well. Better to get a pro to get it installed or some problems may ensue. When accosted the immobilizer switch is pressed; so it kills the engine and shuts down the CPU, even if the perp uses the car key. 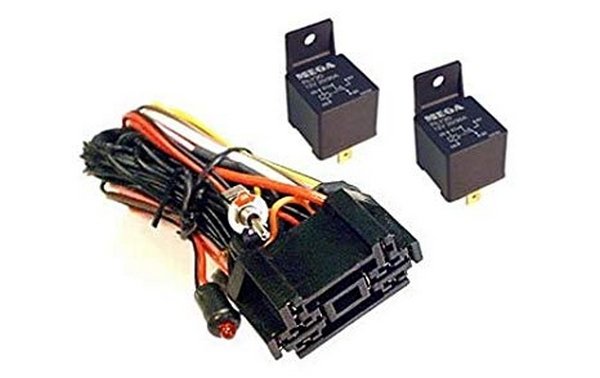 These are all the anti-theft features in car that should be common knowledge for Filipino drivers.

Modern cars have many features that are taken for granted and anti-theft auto features are the least considered as important. Cars shouldn’t be about looks or good specs but also features that prevent criminals from stealing cars as well! Hopefully, this primer will be useful for many drivers in learning about another layer of safety that modern cars offer.