Isuzu has brought to the Public Transport Modernization Exposition with 3 future PUV concepts.

Isuzu Philippines, a big name in commercial vehicles, just revealed 3 new trucks along with the PUV modernization program. Isuzu has brought to the Public Transport Modernization Exposition with 2 Class II and a Class III prototypes coming in line with DOTr’s (Department of Transport) program, and they are all designed with the Isuzu QKR platform.

According to Isuzu Philippines’ President, Mr. Hajime Koso, the newest PUV display come from a process of development and test done on earlier prototypes. He added that the corporation with other body manufacturers were doing their utmost to give more designs to their transport groups. They all agreed with Isuzu Philippines on ensuring the safety and quality of the new products.

3 Isuzu PUV concepts have been built in production by various body manufactures working alongside Santarosa Motor Works, Centro, and Almazora. Speaking of the PUV from Almazora, it is a Class II model designed with a mini-bus body featuring side-facing fiberglass padded cushions, GI-sheet-and-fibreglass-combination body panels, an electric foldable service door, and panoramic window. Besides, the prototype of Almazora keeps the standard QKR truck’s headlights which gives it a more recognizable Isuzu sign. 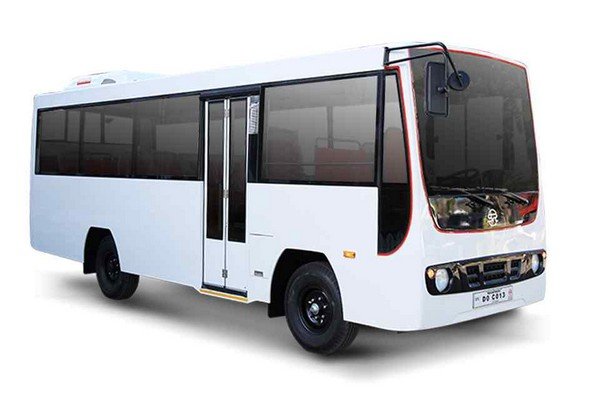 The prototype of Almazora keeps the standard QKR truck’s headlights

On the other hand, the Class II model by Centro keeps the standard QKR truck’s head; however, it gains a rather big, spare body providing room for up to twenty-three occupants. In the model come remarkable features including an electric foldable service door, sliding windows, and side-facing foam seats which are fixed and cannot be adjusted. In addition, air-conditioning is available in both Almozora’s and Centro’s. 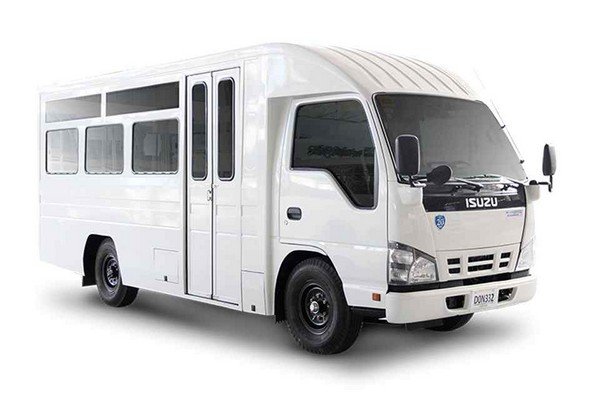 Santarosa Motor Works’ Class II PUV is the largest among the three which is able to be occupied with up to 23 passengers. The model features an air-conditioned and continuous lighting cabin, panoramic windows made of tempered glass, a panoramic foldable service door, and Galvannealled-sheet body panels. Surprisingly, the body earns a new look which is different from the QKR truck. Santarosa’s PUV also is equipped with air-conditioning. 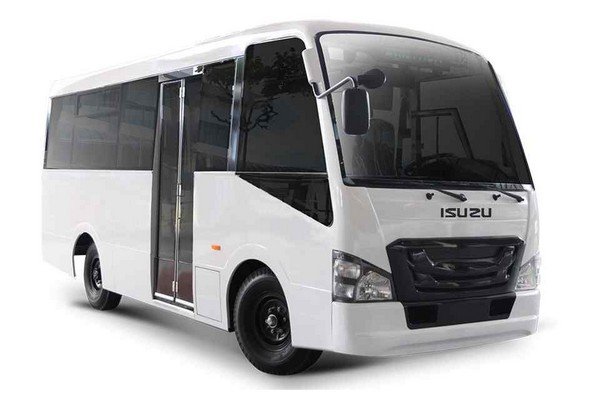 These three PUVs are powered by a diesel engine named 4JH1-TC which produced 106 PS and 230 Nm of torque.

The all three also meet the standards of EURO IV.