BMW to roll out its 8-Series concept tomorrow

The BMW 8-Series concept will be unveiled at the Concorso d’Eleganza Villa d’Este on May 26.
Inspired by spy photos and the official teaser released last week by BMW, Peisert Design has created a rendering of the upcoming 8-Series coupe. 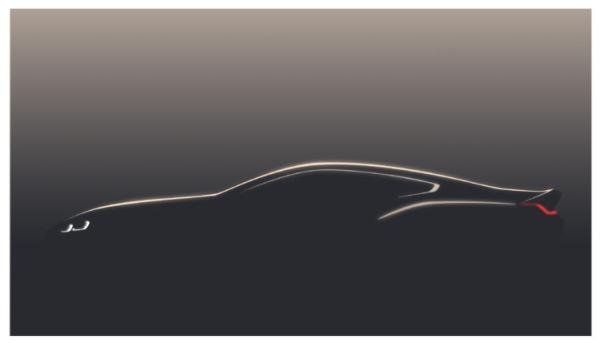 Peisert Design has created a rendering of the upcoming 8-Series coupe
The rendering of Jan Peisert show us a refreshed sporty coupe with a long hood, a stylish windshield and a gently sloping roof which tapers down to meet a rear spoiler. Moreover, the car also gets front fender vents a new set of massive alloy wheels along with new rear fenders.

>>> View more: BMW to spend more on R&D to cope with CO2 and e-mobility

Apart from the 8-Series concept, Peisert Design also made a rendered photo of the M8, high-end version of the 8-Series. The BMW M8 is more striking with a sportier front bumper and larger air intakes. Besides, the car features four-tailpipe exhaust system, revised wheels with high-performance braking system with blue calipers. 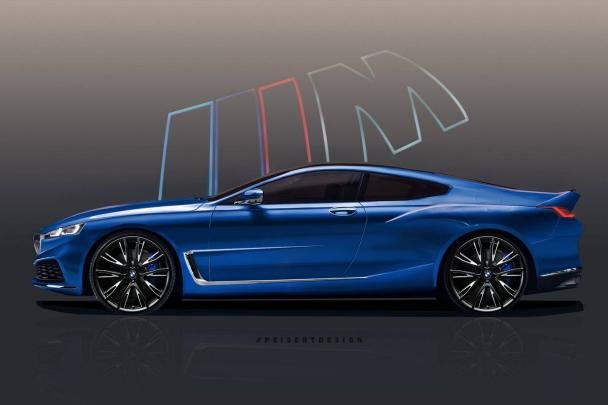 Apart from the 8-Series concept, Peisert Design also made a rendered photo of the M8
Tomorrow, official information about the BMW 8-Series will be published and the 8-Series is expected to replace the 6-Series coupe in luxury cars market.

According to BMW, the BMW 8-Series coupe will use the CLAR platform as on the 5-Series and 7-Series. Therefore, it’s likely that it will be powered by a familiar 6.6-liter V12 engine pushing out 601 hp and 799 Nm of torque.