How Lexus designs are so influenced by Japanese cultures

Lexus is currently being a subject of very unique innovation. Lexus is using Japan's beautiful origami and a strong cup of tea in their luxurious vehicle.

With the current advances in modern technology, you would most probably have imagined the newest cars being built far from the traditional manual construction. Extremely massive components are being forged and molded before they are organized by a range of automated robots with the help of several technicians in a series of moving lines of production.

It is far from being organic. Lexus, Japan’s one of the most famous brands, however, wants to take things a bit differently.

Sure, Lexus is produced by factories like Miyata, a manufacturing plant in Kyushu, which has been known to be a state of the art, but Lexus is currently being a subject of very unique innovation.

Let it be said that, Toyota’s parent company has introduced a lot of amazing manufacturing ideas that have been so popular, they are adopted by many other car maker’s brands all over the world. And one can clearly see the reason why. 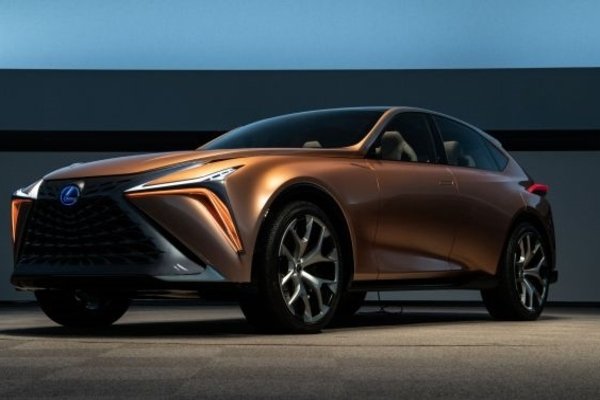 Lexus is currently being a subject of very unique innovation

Not only the place is well-kept and clean, it as also calm and particularly orderly. Apart from that, it has a “just in time” manufacturing strategy that produces different models that can be custom specified on the same exact line.

But Lexus primarily focuses on details - and Japanese are so keen when it comes to details. The very same reason why the firm only just got TechRadar in Yorozu Tea Salon in inner-city Fukuoka for an expert class about the essentials of making teas.

This is a kind of a place where the old and the new compliments each other and tradition unites in harmony with the contemporary world. Lexus aims to meet factory visits with various “engawa” -  a concept in architecture that was adopted by car manufacturers that establishes an easy transition from inside to outside. Let's find out with Philkotse.com!

>>> Related: Toyota Altezza 2015 for sale - The original name of Lexus

1. To pull that off requires you to have some nice cup of hot tea

The tea in Yorozu would usually cost you a small fortune, a bowlful, on the other hand, would have you spent some hundred dollars if you decide to purchase the product of that size. You can’t find much to go to. That is why it is reckoned to be the most expensive tea across Japan. The tea in Yorozu would usually cost you a small fortune,

To have a better deal with how this process is being done, you might want to visit Lexus designing studio and see for yourself what their Takumi craftsmen are really capable of. You can find the facility in the Toyota City specifically in Aichi Prefecture. There is a huge chunk of evidence that shows how Lexus is so obsessed with details.

The cloth door panel inside the lush salon of Lexus LS is the best example of this. Such panels are manually pleated and obviously took inspiration from the Japanese ancient paper-folding art, origami. 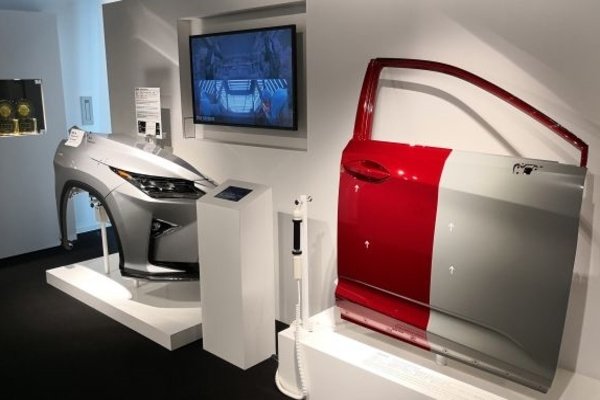 Yuko Shimizu, an artist from Sankyo who was hired by Lexus to facilitate creative exercise said that she typically does the designs and pleating of curtains, clothing for fashion, and other times wedding dress.

Shimizu had worked with Seiren, a textile manufacturer, and both had pioneered the complex door panel designs which have found their way to the LS.

When you look at them closely, they look like pieces of delicate details, but quite frankly, they are extremely durable. It’s really quite amazing that it gives you the illusion of being made from folded papers, but in reality, they are synthetics that have been finely stitched. It's basically a concept of old and new having been combined. Meanwhile, an artist who is an expert at glass-engraving was tasked to make a certain piece for the door panel that circles around the LS’s door handle. He made use of what appears to be a typical grinding wheel and a few attachments to complete the work, which is basically a work of art, on a curved and fancy fragment of glass.

>>> Check out for the best deals of Lexus in the Philippines.

Lexus successively used the concept to design the first mold to produce the final piece. It is really wonderful to see such arts in a post-modern world where you expect products to be built by CAD equipment. 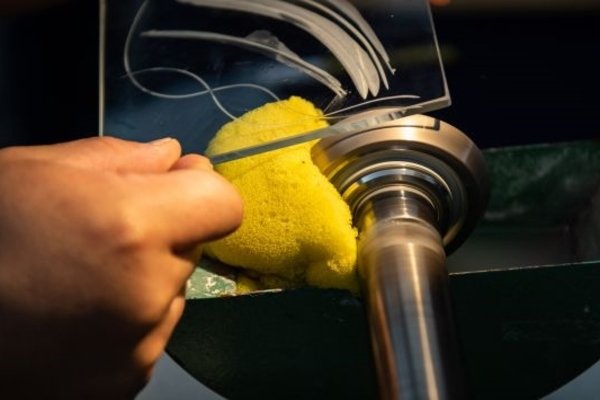 On the other hand, Miyata manufacturing provides an interesting point of view on how Lexus love to compromise the robotic processes and a certain level of human intercession.

Routinely, the major body panels are being dealt with by robots while the areas that are too hard to reach such as door shots are being taken care of by men such as in the case of painting.

>>> You might want to know: Concept car: A proof of new upcoming style.

6. Doors are painted by robots

When you peer through the massive glass windows in the manufacturing plant, you would see that robots could easily change the car color if they have to. One of the workers in Lexus explained with excitement that the robots have the ability to change the colors of the car by simply having the nozzles and cartridges switched when it is necessary.

At some point, you might wonder if there would be some overspray given the wide range of colors being fired in the air, but no. Robots are intricately programmed to avoid that. It gives people the feeling of a highly personal painting encounter that one wouldn’t expect. Lexus’s production line has also been designed in a way that it pulls away paint dust from the car with water that runs below the line. Additionally, the water undergoes cleaning and paint particles are sifted.

The collected paint dust is then used to develop colored bricks that make up the walkways of the factory. Interestingly, Lexus has claimed that the purified water is much cleaner than it originally was since it undergoes an extensive cleansing process.

Expectedly, Lexus maintains a highly digital robotic procedure that takes on a huge portion of the process which keeps the company preserves its reputation, however, Lexus also takes time on the small but important details.

The very reason why the figure and finish are important aspects of the working space. You could see technicians deliberately checking surfaces in bright light to see if there are any blemishes or foreign flecks in the paint.

>>> Grab your attention: Multi-Point Car Inspection in PH: What to Expect & How to DIY? Lexus takes time on the small but important details

On the whole, you would not notice much on this process since the fine observance on the details has already been established in the earlier part of the process.

And as you would anticipate, when imperfections are spotted, they are being dealt with right away with the usual smooth and easy-going efficiency that is evident in all aspects of Japanese life.