Reducing the cost of electric cars which seem less attractive to consumers due to their price has always been a real struggle to carmakers.
At the same time, they also have to deal with the pressure to decrease vehicle emissions and declining demand for diesel cars. >>> View more: Future BMW iNext will be an electric crossover with level 3 autonomy Carmakers for many years have strived to reduce the cost of electric cars
He revealed that R&D spending would account for approximately 6% of revenue this year, rising from 5.5% in 2016. "Next year, too, should see a higher ratio," Peter pronounced. The German company is expecting its sales to increase slightly this year, in comparison to the 86.42 billion euros ($96.82 billion) generated in 2016, suggesting R&D spending of more than 5.19 billion euros in 2017. R&D spending would account for approximately 6 percent of revenue this year
Angela Merkel, German Chancellor, also said it would be desirable for Europe's biggest economy to manufacture battery cells for electric cars locally and lower dependence on Asian suppliers. "And if we are part of the research, also with regard to the prototypes, then I think it improves the outlook of bringing modern production of next-generation cells back to Europe and Germany," she stated. 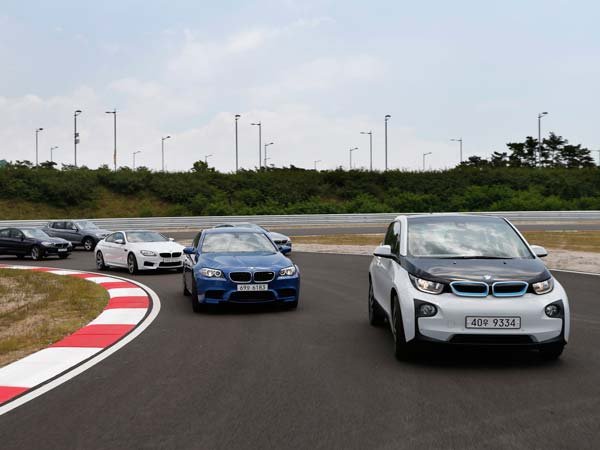 Merkel told Germany was unlikely to achieve the government's ambitious target of putting one million electric vehicles (EV) on the roads.

On Monday, Merkel told Germany was unlikely to achieve the government's ambitious target of putting one million electric vehicles (EV) on the roads by the end of the decade. Any breakthrough in battery cell technology, however, could quickly trigger a demand for battery-powered cars, she added. In 2016, there were less than 80,000 electric cars on German roads and the sale of EVs has remained sluggish in Germany despite discounts for green car buyers which were introduced last year.