Expected to be launched in 2021, the BMW iNext electric vehicle is likely to be a crossover, instead of sedan as the concept version.
The 7 Series has been considered BMW’s flagship model for years. However, this will change in the next 4 years when the all-electric vehicle dubbed BMW iNext is on the production line.

Last year, when BMW introduced its concept for the BMW Vision Next 100 taking the shape of a futuristic sedan, it looked like something plucked straight from the future. Nevertheless, some rumors suggest that the iNext commercial version is probably a crossover. 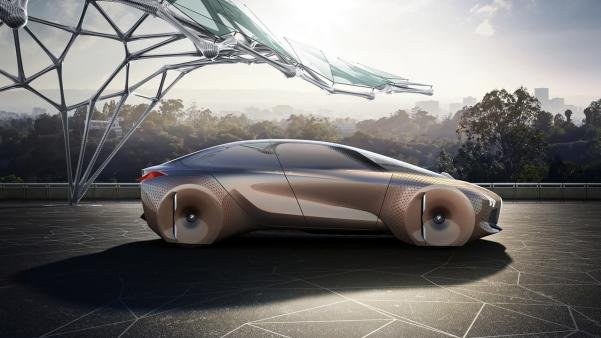 The BMW iNext commercial version is probably a crossover.
According to BMW, the forthcoming iNext will be a “larger vehicle” and will have the same size and shape as the Jaguar I-Pace rival.

To make the iNext deserve the brand’s flagship model, BMW will bring the level 3 autonomy which allows near full automated driving without human input. However, the iNext won’t the first car to use this most advanced feature. The pioneer is the upcoming 2018 Audi A8. 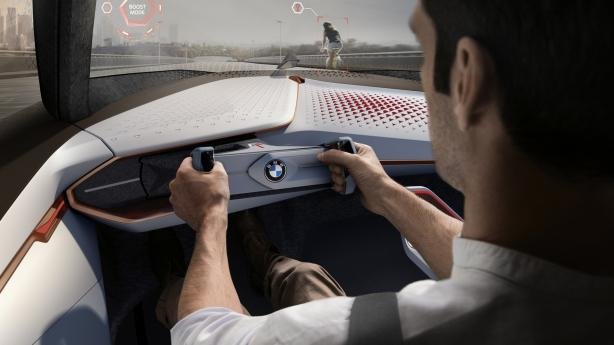 The BMW iNext electric car will be produced in 2021 at the Dingolfing, Germany. The car is expected to feature the most high-tech lightweight materials and manufacturing techniques. Even, BMW also claims that the iNext could be technically capable of level 4 or level 5 autonomy.