Here are the prices of the very luxurious Lexus LM 2020

Several months ago, at the 2020 Auto Shanghai, Lexus showed the world that it will be entering the minivan game with the all-new 2020 Lexus LM.

While it doesn’t depart that much from the Toyota Alphard’s exterior shape and even its mechanical specs, what the Lexus LM can give in terms of comfort and luxury is far beyond what it’s more affordable but still very cushy brother can offer.

Currently, however, Lexus Philippines is yet to confirm the release date although they already confirmed the prices of this very luxurious minivan.

Now that you’ve seen the prices, then surely, you’ve noted the second 4-seater variant and so raised your eyebrows accordingly. What did Lexus do will all that space? 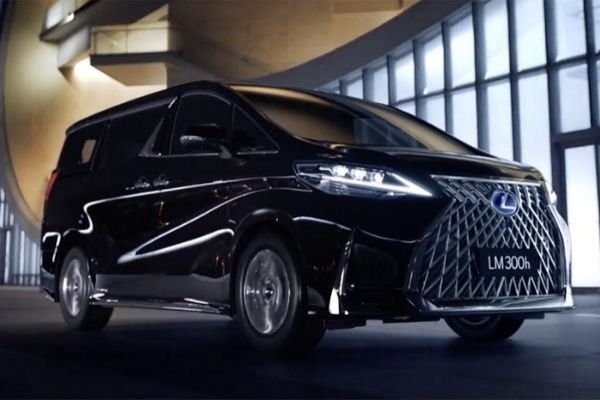 The Lexus LM's general shape is still very much identical to the Alphard. Note the spindle grille

Lexus LM 2020: A bubble of relaxation for the stressed executive

When it comes to the 4-seater Lexus LM, the Japanese luxury car company designed its interior for maximum comfort.

First off, they ditched the third-row seat which in turn made room for two enormous captain seats which we reckon can be adjusted and fiddled around within a myriad of helpful ways. 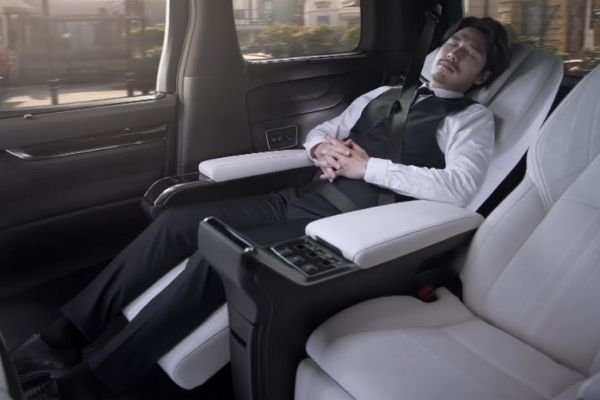 Yes, the captain seats aboard the LM are ideal for dozing off

>>> Find the best Lexus choice at the cheapest price for you right here!

The cream on top though is the divider that separates the driver and the passenger area thus making the vehicle a true-blue limousine.

The said divider, however, doesn’t only provide privacy but it’s also where a mini-fridge is mounted as well as an enormous 26-inch entertainment screen. Below said screen is a convenient and fancy looking control panel for the passengers. 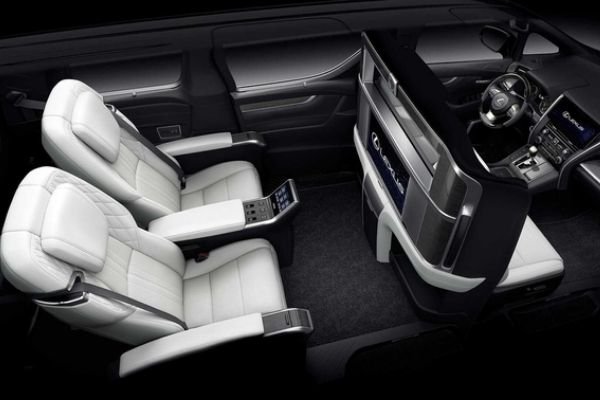 When it comes to mechanical specs, Lexus LM shares the same V6 engine with the Toyota Alphard, and it even has the same body shape.

The Lexus minivan does have a different, more elegant looking set of spoked wheels, and of course, the signature Lexus spindle grille.

There’s also a hybrid version for the minivan in question called the Lexus LM300h. As of now though, there’s no news yet for that version’s Philippine release.

For now, you can already reserve a Lexus LM for yourself for the hefty price of Php 100,000.