The BMW 2 Series Gran Tour 2018 finally makes its debut in the Philippines.

Official BMW distributor and importer in the Philippines, Asian Carmakers Corporation (ACC) has launched the BMW 2 Series Gran Tour 2018, the latest model in the local lineup. The new MPV is now being showcased at 2017 BMW Roadshow at the North Court of Power Plant Mall, in Makati. So, the public can admire the new car from October 27th to 29th.

President of ACC, Mr. Maricar Parco said that the company is in an attempt to bring both customers and ambitious owners who just want to buy the best one in the lineup Sheer Driving Pleasure. He added that the BMW 2 Series Gran Tour 2018 helps ACC to extend its market and the car is a great choice for growing Filipino families.

Following the debut of the 2 Series Active Tourer, the recently-introduced Gran Tourer becomes the 2nd offering of ACC in the MPV market. 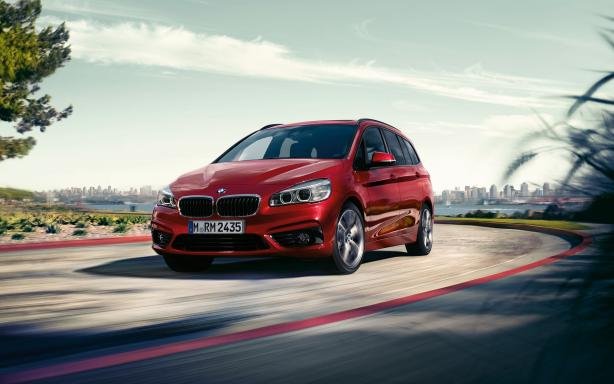 When it comes to the interior, the difference is clearer. The Gran Tourer features a spacious cabin and a great practicality of a conventional MPV. Moreover, being equipped with foldable third-row seats, the new one offers 560L trunk space, which can be widened up to 1,820L. 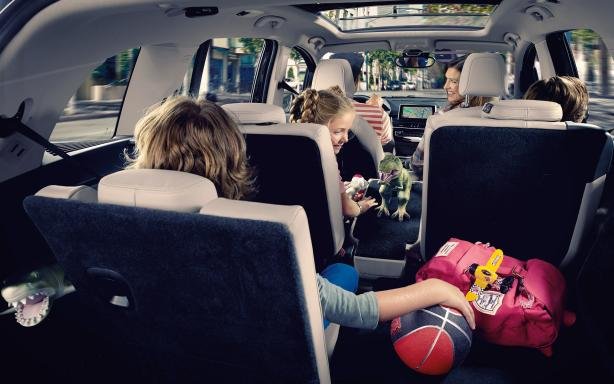 Also, like the Active Tourer, the BMW 2 Series Gran Tour 2018 is powered by a 1.5L 3-cylinder gasoline engine which is capable of dishing out 136 hp and 220 Nm, working in conjunction with a 6-speed automatic transmission. According to the latest car news, after being displayed at the 2017 BMW Roadshow, car lovers can also admire the luxury MPV in some other places, including:

The 2022 BMW 2 Series is a subcompact executive car that is available locally in a 2+2 body only. It is offered at a price of Php 3,690,000 only for the sole 220i M Sport variant. Powering the vehicle is an award-winning 2.0-liter BMW TwinPower inline-4 gasoline engine capable of generating 184 horsepower and 300 Nm of torque. An 8-speed Steptronic Sport automatic is the only option locally, sending power to the rear wheels.

Dimensions-wise, the 2 Series measures 4,537 mm in length, 1,838 mm in width, and 1,390 mm in height, with a wheelbase rated at 2,975 mm. In the local market, this German subcompact executive car goes up against the like of the Mercedes-Benz CLA-Class and Audi A3.