BMW will boast its 2 Series Gran Tourer this weekend.

There’s good news for BMW fans: from October 27 to 29, the 2017 BMW Roadshow will open its door to the public at the North Court of Power Plant Mall, in Makati.

Coming to the show, you can have a very good chance of admiring a host of newest and coolest cars and concepts from BMW, including the BMW 2 Series Gran Tourer - BMW’s first-ever 7-seater MPV. It is said that the new BMW MPV is actually a stimulating new offering to the BMW fleet as well as luxury car segment. 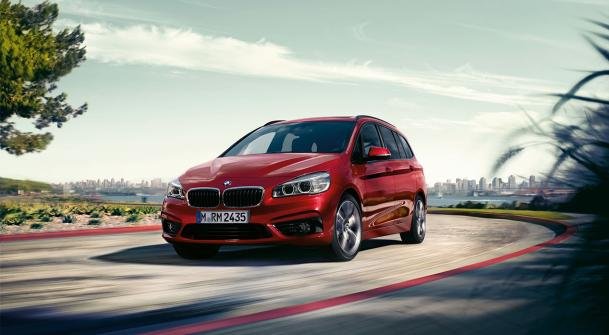 What’s more is that at the car event, you may also marvel at the all-new BMW 5 Series which is dubbed “the Ultimate Business Athlete.”

Alongside those featured cars, BMW will likewise display a number of its latest apparel and accessories as well as celebrating some interactive activities for visitors like Kiddie Dome and a Remote Control Car Zone. 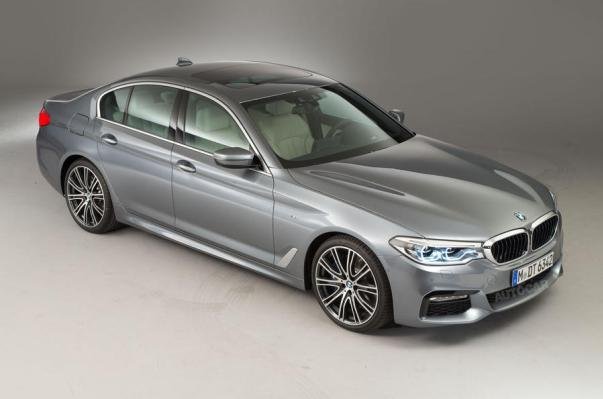 The all-new BMW 5 Series will also be showcased

In particular, Citi credit cardholders will be lucky people at the show, who can gain a special deal named “0 percent PayLite program.” For more details, see you at the North Court of Power Plant Mall this weekend. The show opens from 11:00 a.m. to 10:00 p.m.