Mercedes-Benz was founded in June 1926 under the German Company Daimler AG. The company’s headquarters is located in Stuttgart, Baden Württemberg.

A brief history of Mercedes-Benz

An Australian automobile entrepreneur, Emil Jellinek, created the Mercedes-Benz trademark after his daughter Mercedes Jellineck. He is Daimler AG’s marketing strategist who promoted “horseless” automobiles throughout the highest circles of the society. As early as 1901, Jellinek sold Mercedes cars in the New World.

The first Mercedes-Benz brand named vehicles were produced in 1926, following the merger of Karl Benz and Gottlieb Daimler companies into Daimler-Benz in June 1926.

Mercedes made its mark in 1899 during a race in Nice when Jellinek drove a car under the pseudonym “Monsieur Mercédès. Model 770 K Grosser is also known as the “Most Significant Car.”

In 1930, Mercedes-Benz produced the 770 K Grosser model, a car that became popular during the Nazi period. It was believed that the world greatest dictator, Adolf Hitler, drove the Mercedes-Benz 770 model during his regime, packed with bulletproof windshields. Most of the models were sold to private buyers, but one is still on display at the War Museum in Ottawa, Ontario.

Mercedes-Benz continuously innovates on technological and safety making them one of the most established automotive brands in the entire globe.

Mercedes-Benz S-class is a series of a full-sized luxury flagship vehicle of Mercedes-Benz. It was introduced to the market in 1972 along with the W116 and remained to be available since then.

It debuted a lot of the company’s innovation such as drivetrain technologies, interior features and safety system. The S-class is known to be the world’s best-selling luxury sedan. There are currently six generations of the s-class sedans. The W116 line is the first official S-class produced by Mercedes-Benz. It featured a 4-wheel independent suspension and disc brakes. It is a groundbreaking sedan for the company since it does not only possess style, but it also emphasized safety driving.

The safety features of the car include padded door trim around the windows, padded steering wheel, complete safety padding on the dashboard and interior, asymmetrical wipers, headrest that puts the occupant’s head in the center during a rear impact, rain water management system that improves the visibility and more.

Mercedes-Benz S-class is a classic chauffeur driven car and was commonly used as a standard by car hire companies. This model was a large luxury sedan. It is also the first mass production passenger vehicle that offered a turbocharged diesel engine.

The W126 series was introduced in 1980. It featured more improved aerodynamics and enlarged aluminum engine blocks. The W126 S-class series won the Car of the Year award in 1981 through Wheel’s magazine.

In December 1980, the W126 introduced an airbag on the driver’s side along with passenger airbag (1988), seat-belt pretensioners and traction control. The inside featured additional reading lamps, heated seats and an advanced climate control system. W126 also introduced a two-door variant, SEC coupe. 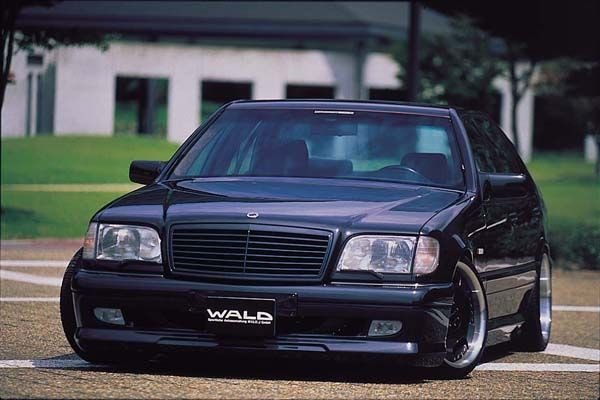 W140 replaced the W126 in 1991. The price of the W140 is 25% more than W126. It featured a double pane window glazing, electric windows with a jam protection feature, self-closing boot lid, heating system and rear-parking markers.

The W140 received a minor facelift in 1994 that featured a clear turn signal indicator lenses both on the front and the rear. After the facelift, the W140 coupe featured an Electronic Stability Control. W220 used as a bridal and groom car

The W220 was introduced in 1998 completely restyled and a slightly smaller and lighter than the W140. Despite being smaller, the W220 provided more interior space compared to the W140.

In 2002, W220 was used to introduce the world’s first preemptive safety system. It also came with exterior updates. In 2005, W220 received the first TUV Institute environmental certificates from the German Commission on Technical for environmentally friendly components.

W221 is a bit larger than W220, and it offered three newly developed engines that increased its power up to 26%. All materials have been upgraded. The latest technological features include the infrared Night View assist feature ad pre-collision system. It features a sharper exterior with wide fender arcs.

In 2010, W221 received a facelift, and daytime LED running lights were included on the outer edges of the bi-xenon lamp units. The rear was accented with 52 arranged LED lights. The front received a new front bumper with a light-catching contour. Sleek rear-view door mirrors with LED turn signals were also integrated.

The brake becomes more advanced with the help of the Brake Assist Plus which monitors an impending collision, and the Distronic Plus can bring the car to a full stop. 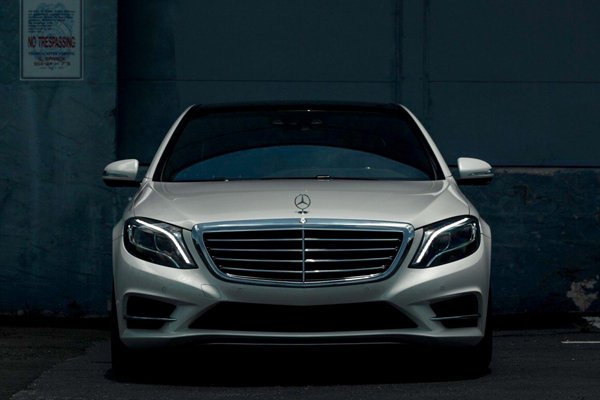 The W22 is equipped with the Energizing Comfort Control

The current generation of the S-class series was unveiled on May 2013. It featured a large front grille, LED lights used inside and out which was the first in the automotive industry. Unlike the previous generations, this time Mercedes focused on the development of the longer models since many customers prefer to be chauffeured.

Mercedes-Benz in the Philippines

View all Mercedes-Benz cars for sale