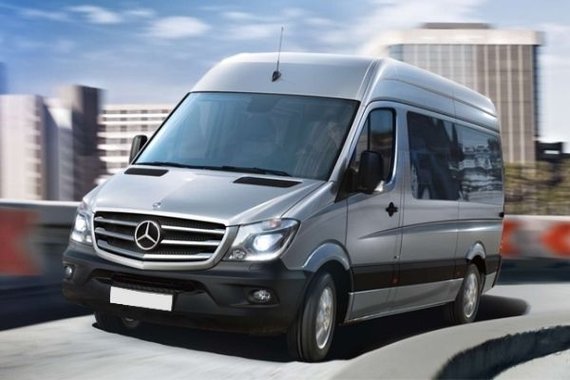 Its second generation was initially launched in Europe in 2006. In 2014, Mercedes Benz released a revamped version of the series complete with a new exterior, interior, and safety updates at the International Commercial Vehicles show.

The third-generation Mercedes Benz Sprinter was revealed on February 6, 2018 at the Mercedes Benz logistics center. In the same year, the award-winning van was made available in the Philippines through the efforts of Auto Nation Group.

The Mercedes Benz Sprinter is fitted with an audio system with five speakers at the front and eight on the rear.

The Mercedes Benz Sprinter is a front-engine, four-wheel-drive vehicle. It is powered by a 2.1-liter two-stage turbocharged diesel engine mated with a six-speed manual transmission guaranteed to emit 163 horsepower. 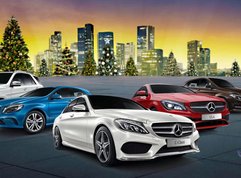 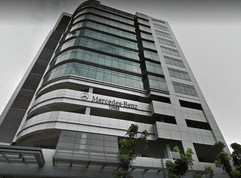 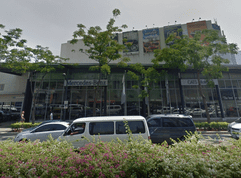 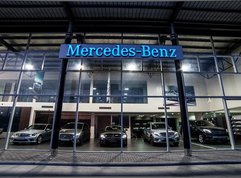