Volvo has recently filed a trademark application for the S50 nameplate.
Alongside preparing for the launch of its first-ever compact crossover XC40, Volvo is also taking necessary legal procedures to trademark the “S50” nameplate. It is an unfortunate fact that this would simply aim to protect this name from being used by other contenders. Nonetheless, perhaps the S50 could become a new range on a future production model of the Swedish brand, according to some sources. So, let’s go through some potential cars to which the name “S50” may be attached. 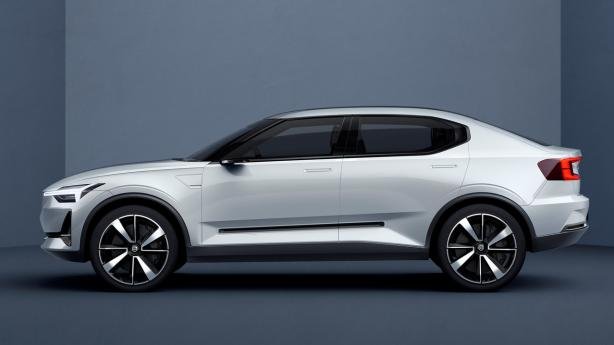 Volvo is also taking necessary legal procedures to trademark the “S50” nameplate
>>> Volvo has announced that its electrified models were going to involve electrified cars, all-electric, and mild hybrid engines. Click here to get more information.

It seems that Volvo’s naming strategy isn’t difficult for us to guess: XC stands for SUV, S for sedan, C for coupe and V for wagon as we can see explicitly in the new 90 series. On the one hand, the S50 is claimed to be a coupe version of the next-gen S40 sedan. However, it would be a 4-door coupe rather a convention two-door as the C30 which was phased out in 2013. 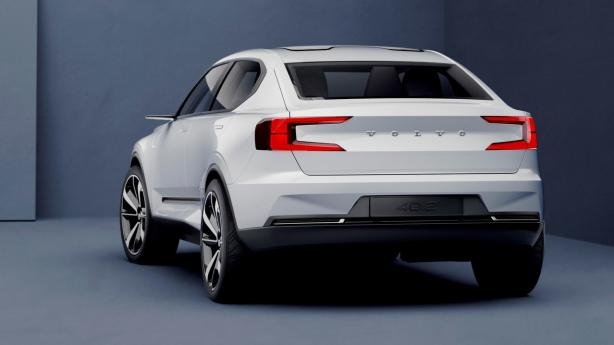 The S50 is claimed to be a coupe version of the next-gen S40 sedan
On the other hand, some rumors suggest that the S50 will be a sports car. In the meantime, Polestar has been supposedly working on two bespoke performance models. The first one may be a coupe with an enormous output of 600 hp while the other is likely to debut later this year. Though we have been unsure whether the S50 will be a high-powered ride or not, it’s certainly a future Polestar-tweaked Volvo for all intents and purposes.

Based on Volvo 40.2 Concept, the next-gen S40 sedan is speculated to make its way next year. Thus, if everything goes as planned, we expect to see the all-new Volvo S50 in 2019.