Volvo’s Polestar performance brand plans to develop and produce its own electric car which is expected to debut later this year.
Geely, the parent company of Volvo and Polestar intends to expand its product range in order to directly compete with the German carmaker - Volkswagen.

To achieve this aim, the Swedish luxury brand must have a firm foothold in F-segment (luxury vehicle segment) where Volvo is quite confident of winning. However, according to Hakan Samuelsson - Volvo Boss, Geely even wants Polestar to get involved in this fight. 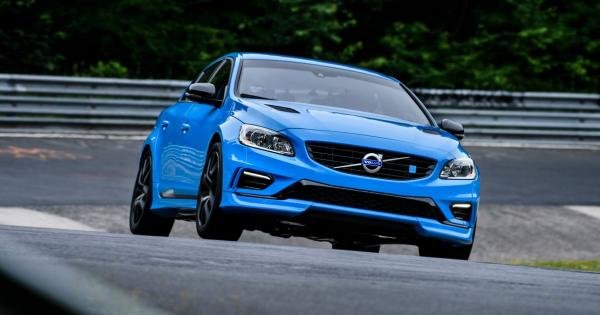 Accordingly, launching the Geely’s plan will be an all-electric sports car called Polestar. The Polestar will take a leaf from Mercedes-AMG’s book, which builds its own supercars like the AMG GT together with making “roided-up Merc variants”. 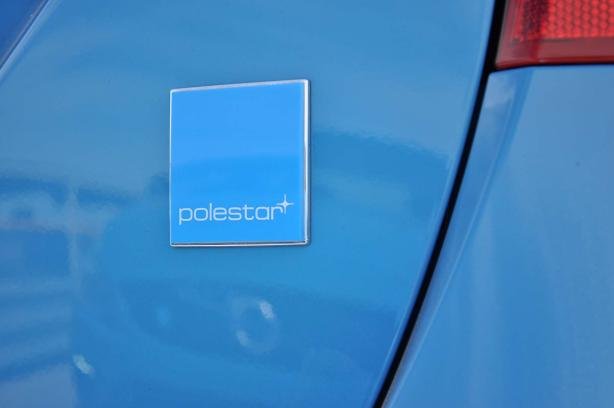 The Polestar sports car will be a serious rival in the electric car racing series next year
Additionally, with the assistance of Lotus, it’s likely that the Polestar would benefit from Lotus’ technology, Lotus’s suspension tuning, for example.

With both companies in the same family hopefully the Polestar sports car will be a serious rival in the electric car racing series next year.