May 18, 2017 | Same topic: Newest & coolest car concepts
Google are partnering with Volvo to build Android operating system into upcoming Volvo models.
It is clear that Android already powers a considerable proportion of smartphones on earth. Now Google has taken a major step toward turning Android into a complete operating system for cars that does not require the use of a phone. The company announced partnerships with Volvo to deliver Volvo’s sensus infotainment and connectivity, with greater flexibility, in the next two years.

This should mean an even better performing setup in Volvos when it arrives in two year’s time, with Volvo customers being able to match their needs with a wide range of Android apps, not just from Volvo from the Google Play Store too, according to Volvo Research and Development Vice President Henrik Geen. 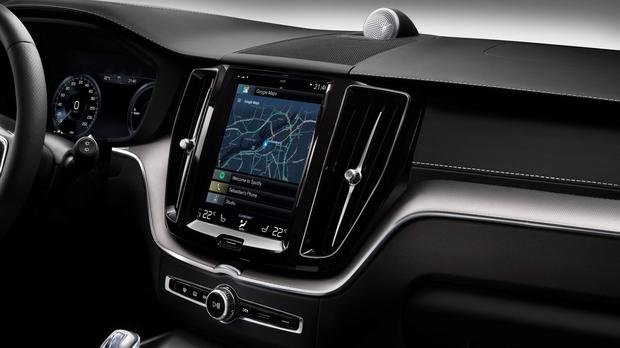 Google has taken a major step toward turning Android into a complete operating system for cars
“Google's platform and services will enable more personalization possibilities,” Green said, “while Android will offer increased flexibility from a development perspective."

Many car experts believes infotainment and connectivity in cars are now as important to many as style and performance. Realizing that, car manufacturers are getting better at delivering good systems with able apps and better and better integration with smartphones.

“Using Android as the base operating system will increase the speed and flexibility of development," said Patrick Brady, Vice President of Android Engineering at Google, “and enable customers to personalise their car’s connectivity the way they do with other devices."

He further explained: “That way we can deliver a more seamless experience to Volvo drivers, with all the Android features and applications, and all Google’s services." 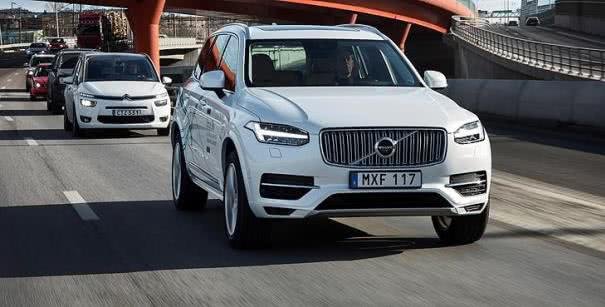 Volvo customers will be able to match their needs with a wide range of Android apps
Volvo customers will not have to wait a full two years to get a Volvo with a Google input, as their cars will soon be updated with location-based service app Google Local Search to make finding local stuff so much easier when you are out and about.

Google is planning to reveal more details of the Google partnership at Google’s annual technology expo, Google I/O, on 17 May.