North Korea purchased 1,000 Volvos from Sweden 42 years ago but never paid back

When some latest news about North Korea firing missile over Japan has just come in, a little story I heard a while back about the automobiles of North Korea flashed through my mind. At a time in the past, one media image caught my eye particularly and after staring at it for nearly an hour I dared to bet that in that picture was a green 1974 Volvo 44. Then I closed my eyes and remembered the rumors I’ve heard before going around 1,000 fabulous missing Volvos. You’re not going to believe this one, but that car was actually one of such storied Volvos. 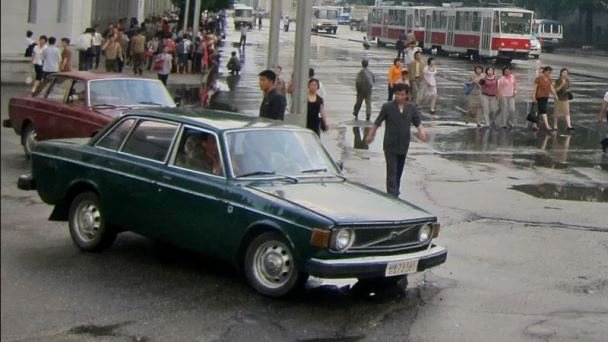 North Korea is no stranger to weird and bizarre facts

>>> The Volvo brand said that every model launched from 2019 will be equipped with electric motor. Wow! Click to find out.

North Korea is no stranger to weird and bizarre facts. However is it true that the country still owes Sweden over €300m (nearly P19 billion) for a thousand Volvos purchased in the 1970s?

The story goes like this: Back to the mid-1970s, North Korea seemed to be witnessing a remarkable business expansion and having more opportunities and transparency for public participation in mining deals. Sweden, at this time, saw the potential to start entering into some business transactions between the two nations.

A Volvo 144 passing the Kim Il Sung square in Pyongyang

Volvo among the first companies courting North Korea as a strong export market used that chance, shipping 1,000 of its 144 model to North Korean in 1974, along with, apparently, a bill which then – North Korea leader Kim II-sung and his government officials had simply ignored the payment altogether.

In fact, it looks unlikely that North Korea will actually make payment for the imports. Adjusted for inflation, the debts for those 144s now surpass €300m (P19 billion). If the story is to be believed, even after nearly half century, Mr.II-sung still hasn’t paid its bill for those Volvos to Sweden.

The Sweden’s National Export Credit Guarantee Board (EKN) has announced that the story 100% holds true.

Incredibly, thousands of legendary missing Volvo 144 sedans can still be seen passing somewhere in the world.

Carina Kampe from EKN clarified that it isn’t a made-up story, everything is perfectly true. They recalculated, with the passing of the years, the debt for these exported 144s has amounted to 2.719 billion Swedish kronor (equivalent to $302 million – nearly P19 billion). 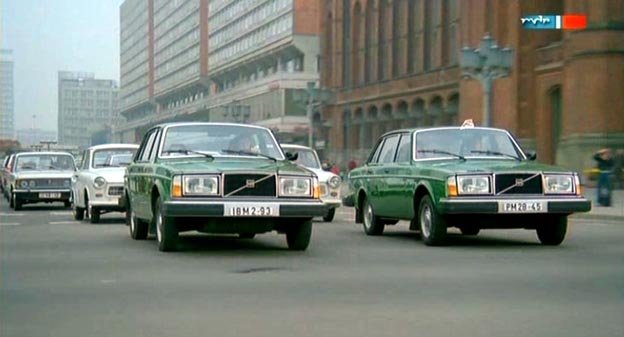 North Korea purchased 1,000 Volvos 42 years ago and never paid back

Even though the chance for Volvo to get their money back is close to zero as Kim Jong-un probably isn’t planning to cough up the money anytime soon, the EKN still sends reminder bill notices to North Korea twice every year.

With the size of North Korea’s total external debts now estimated somewhere near $12,5 billion (P638 billion), no one expects the company to pay it off. Perhaps, Sweden isn’t an exception. In the foreseeable future, Sweden’s nearly-half-century-wait for payment for its 1000 political prisoners looks certain to continue for many more decades to come. However, the EKN still has to ask North Korea for payment as it keeps clearing debt burden from its books.

Carina Kampe from EKN clarified that it isn’t a made-up story, everything is perfectly true

>>> Google are partnering with Volvo to build Android operating system into upcoming Volvo models. Click to find out.

People have said that those legendary Volvos are still around in North Korea nowadays. Most also appear in truly great shape and look more sexy than the day produced.

Is there a positive side of the story? Obviously, it is that Volvo produced totally durable and reliable cars in the 1970s.

Vehicles that have been used for about 43 years in an environment like North Korea, with poor streets, no real Volvo authorized dealer service network, and seemed to be serve as taxis that are often dubbed as a very hard work are indeed great cars to prove that Volvo built very cool and solid cars 42 years ago. Current and upcoming Volvos could inherit some charm and personality from these aged Volvos.