More than 1,000 XC90s will be recalled across the US.
Volvo has always been proud of producing some of world’s safest cars on the road, including the Volvo XC90 with a five-star rating from the National Highway Traffic Safety Administration (NHTSA) and an IIHS Top Safety Pick award. However, the car is still subject to the occasional safety recall. 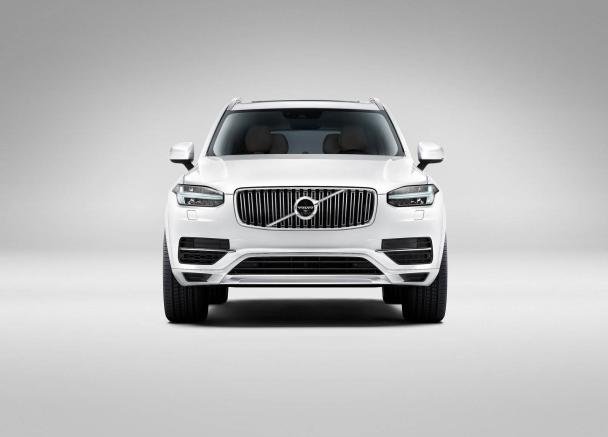 The XC90 is still subject to the occasional safety recall
>>> Click here to get a sneak preview of Volvo’s smallest CUV – the XC40 which is willing to enter a direct competition with the BMW X1 and the Mercedes-Benz GLA-Class.

According to NHTSA, the cause for this recall is related to a micro gas generator (MGG), a small component part used within the right-hand-side seat belt retractor for the third-row seats. This subcomponent might come lose and become a projectile during a crash, increasing the risk of injury to vehicle occupants. 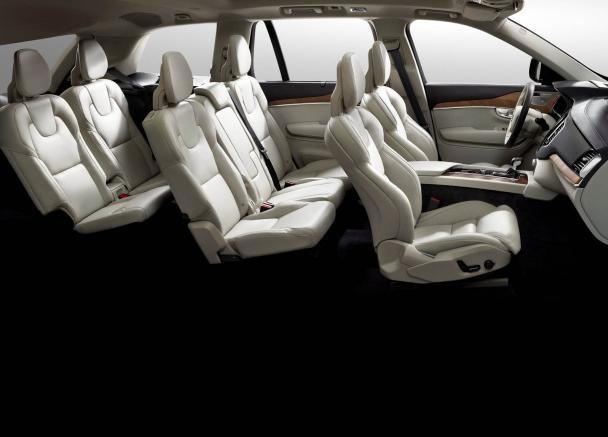 The cause for this recall related to a micro gas generator (MGG)
In the US, the Swedish automaker is recalling 1,305 units of XC90 luxury SUV in the 2017 model year so that dealerships can deal with this fault. To be specific, vehicles affected will be replaced the third-row passenger’s side seat belt retractor and certainly, it’s gratis. The recall is expected to begin on August 7.

In the US, Volvo sold out 2,363 units of XC90 last month and over 32,000 units last year, as reported. Therefore, the affected range of vehicles in this market is quite small. But, recall information in other markets hasn’t been revealed yet.