Previously, we reported that Toyota Motor Philippines (TMP) is recalling the gasoline variants of the Fortuner SUV made from November 2017 to September 2018 due to a faulty fuel pump.

Now, Carguide.ph reports that TMP has expanded the list of its models affected by the fuel pump recall. The Innova and the Corolla Altis are among the models that TMP is recalling due to the said issue. Refer to the table below for the complete list of affected Toyota models:

Of note, this is not an isolated case since about 3.2 million vehicles are affected by the faulty fuel pump recall globally. Affected brands include Mitsubishi, Honda, Acura, Suzuki, Perodua, among others. The recall is also active in multiple regions including Canada, Malaysia, North America, and many other countries. 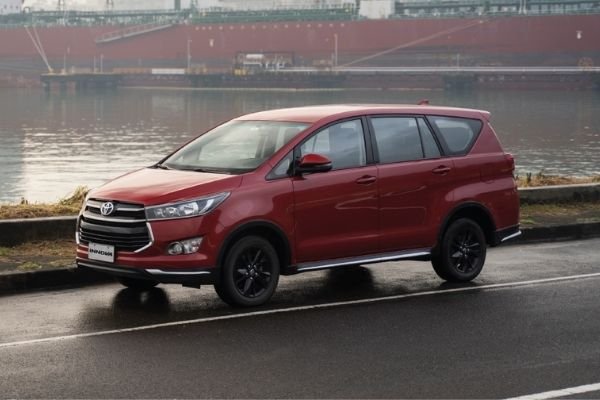 The cause for this massive recall is the fuel pump supplied by Denso. It has been determined that the said fuel pump’s plastic impellers have a low molecular density causing the pump to fail prematurely. This defect has been known to cause engine stalling, loss of power at low speeds, and failure to start.

Currently, a special service campaign is already in place. So if you own a model listed above, which is made within the indicated dates, you can visit any Toyota dealerships nationwide. The replacement fuel pump itself, as well as its installation is free of charge. If you have further questions about the special service campaign, we urge you to visit the nearest Toyota dealership or contact Toyota’s Customer Assistance Center at +632-8819-2912.