The Toyota Innova 2017 is the latest model of Toyota. It shows some substantial upgrades to become a far better vehicle from its predecessors.

Although the layout will certainly be transformed, the Toyota Innova 2017 still keeps its hostile appearance together with the front component that will maintain the typical appearance of an Compact SUV. 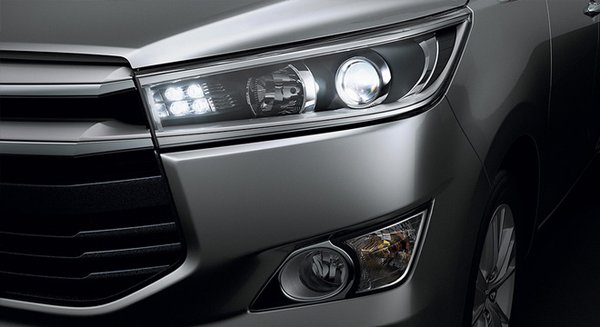 The 2017 Toyota Innova also has a more charming front grille, a bigger set of headlights, and a smoother bumper.

Japanese automaker Toyota wants to create a different product compared to the previous variations. This brand-new model will give the driver a comfortable driving environment and become a sought-after vehicle on the market.

Unlike the first version launched on 26 February 2016 in the Philippines, the new Toyota Innova inherits the design concept of the Fortuner – a Toyota’s model, which makes no surprise about its boxier, bigger and taller front part. It gives the new Innova a more fierce appearance. But the whole impression of the car is a harmonious combination of elegance and vigor.

The Innova 2017 exterior also has a more charming front grille, a bigger set of headlights, and a smoother bumper.

For the back component, a brand-new bumper and tail lights are also added.

Toyota Innova 2017 sellers in the Philippines 2017 Innova offers a friendly, spacious and cozy space for drivers.

Despite owning the hostile appearance, the 2017 Innova interior offers a friendly, spacious and cozy space for drivers.

It provides a larger space compared to any previous Toyota models. The manufacturer believes that the 2017 Toyota Innova should be more spacious for user’s convenience. The brand-new model would be suitable for the whole family in a long vacation drive with spacious seats for the passengers, comfortable legroom for the driver and roomy cargo for the luggage. 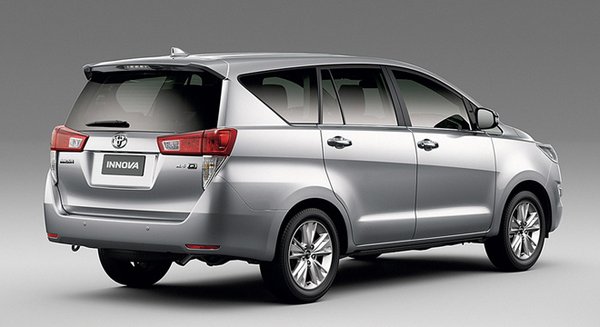 The car is anticipated to have climate control and reverse cameras.

The 2017 Toyota Innova will be equipped with leather seats and a new user-friendly touch console. The car is anticipated to have climate control, reverse cameras, and twin air bags. 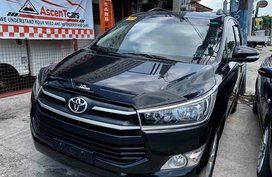 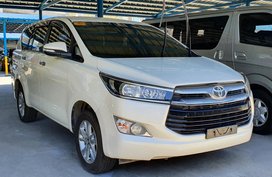 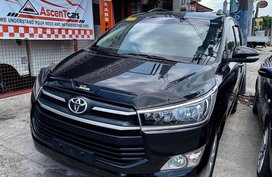 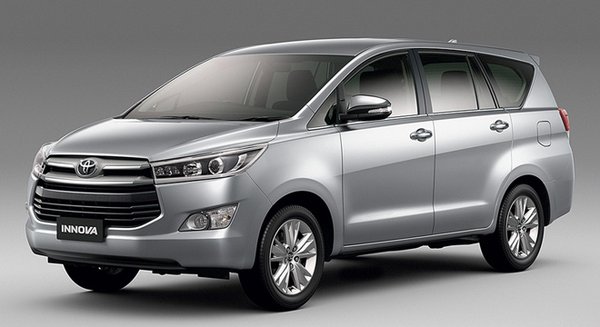 2017 Toyota Innova will have a 4-speed transmission system with an option of obtaining a 5 speed one.

The Toyota Innova will boast 2.0-liter engine under the hood with a respectable output of 135 horsepower. The other engine option for buyers is a 2.5-liter one with a capability of over 140 horsepower. Both engines for the new Innova will offer more efficient fuel consumption and overall better performance.

2017 Toyota Innova will have a 4-speed transmission system with an option of obtaining a 5 speed one.

The 2017 Toyota Innova will roll out with various updated features. So keep that in mind, the new Innova will be certainly sold at a higher price than its siblings. The car is expected to be launched in early 2017.