Yes the Toyota Hilux 2018 facelift has finally hit our shores!

In late November last year, although the Toyota Hilux 2018 facelift was officially launched in our neighboring country Thailand, Toyota had yet to confirm the arrival of the new Hilux for PH market. Now that photos of the updated pickup spotted in the Philippine roads have surfaced online, it is believed that the updated Toyota Hilux is already hitting the local dealerships. Looking at the photos posted on a Facebook Group, noticeable on the car are a new set of wheels, a revised fog lamp housing and a new hexagonal front grille. Another hint can be guessed from the pictures is that the spotted Hilux seems to be the Thai-spec Revo variant. The spotted Hilux seems to be the Thai-spec Revo variant

According to latest Toyota car price list, all models in the Hilux lineup are priced cheaper with a decrease of as much as P145,000 for the top-spec variant. However, it remains unclear if the refreshed Toyota Hilux 2018 price also comes in at the same price range.

Visit Philkotse.com to keep updated with latest announcement from the Japanese carmaker about this rugged pickup truck. Meanwhile, let’s take a look at the facelifted Hilux that will be rolled out soon in our country: 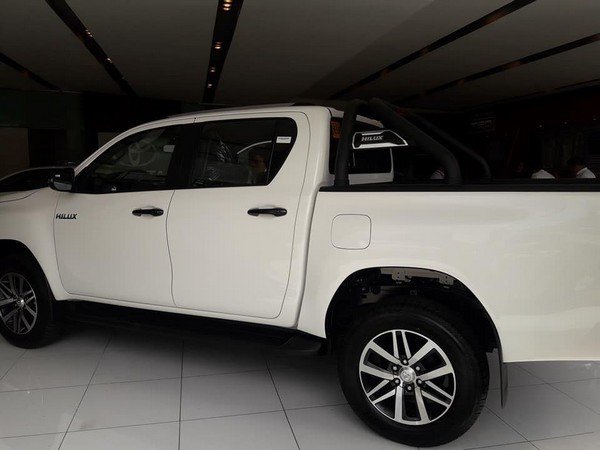 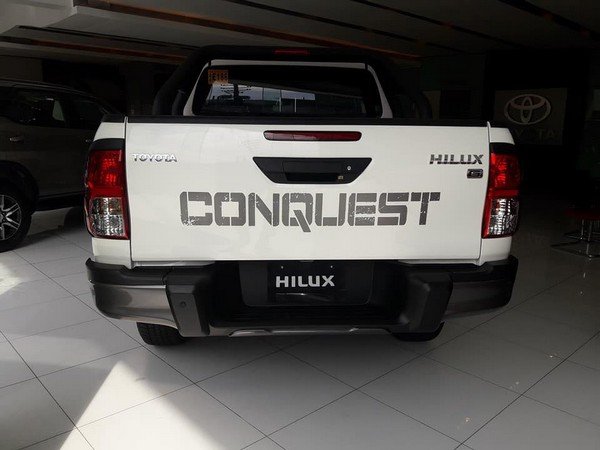