Oct 27, 2019 | Same topic: Auto Industry: Latest Updates
At the 2019 Tokyo Motor Show, Subaru unveils the Levorg 2020. While it still isn't the production version, Subaru has shared some details about the new tech that it will come with.

While we’ve teased the latest iteration of the Subaru Levorg wagon here on Philkotse.com, Subaru has unveiled its next-generation model at the 2019 Tokyo Motor Show. Although the newest Levorg is still a prototype, it comes with a lot of new design elements that we can’t help but talk about.

Subaru has given the Levorg an updated angular version of the company’s design language. This new, more youthful and modern look can also be found on the most recent version of the Subaru XV. 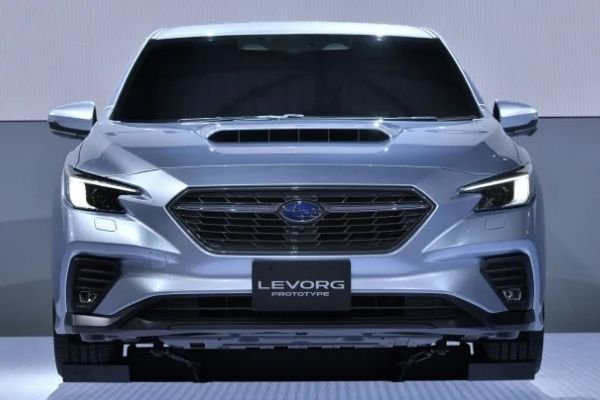 The company states that the new Levorg’s aesthetic will evoke their “BOLDER” design philosophy, highlight the car’s character and value; in other words, what the car can bring to a prospective owner.

Obviously, the prototype Levorg still retains the overall shape and proportions of the current mass-market model. But if you look closely, there are more aggressive details, and the car itself seems to sit lower than its predecessor. We expect the final production model to sport a new rear suspension, as the current Levorg's tend to be underdamped. 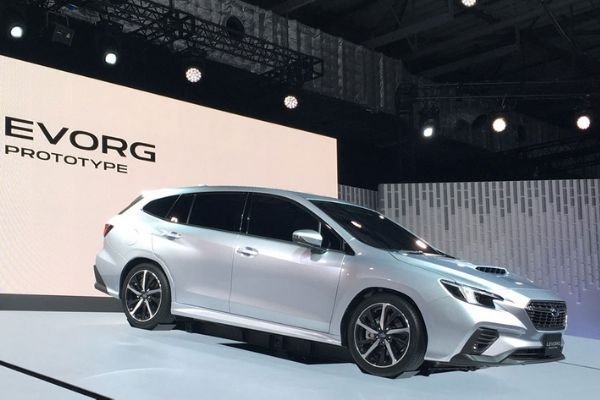 From the sides, you can notice the increase in character lines

As far as details on the new Levorg's interior, the windows on the display model at the motor show were heavily tinted, and Subaru themselves were mum on the subject... for now.

>>> Check out for the best deals of Subaru Levorg in the Philippines.

Based on the new Subaru Global Platform, the next production version of the Levorg will be powered by a 1.8-liter turbocharged boxer engine. The company promises that the new engine will be more fun while being more environmentally-friendly, although they also declined to release performance figures.

Just like the old GTS EyeSight version, the Subaru Levorg 2020 will be equipped with a host of new safety technologies, like the updated version of the Subaru EyeSight driver assistance and active safety suite, as well as adaptive cruise control which will now use GPS data to predict road conditions and traffic jams.

There’s also the new Advanced Automatic Collision Notification system which will instantly contact emergency services in the event of a crash. 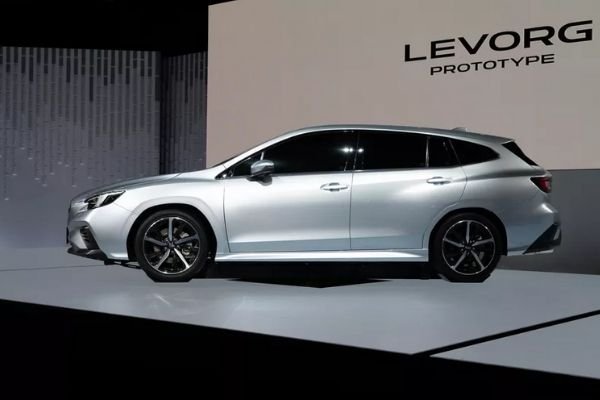 For now, there are no details yet on the 2020 Levorg's interior

So all in all, the new Levorg is said to represent the “new generation of Subaru”, judging by the slew of high-tech stuff on the upcoming model, as well as the new engine.

The final production version is expected to materialize next year, likely with more variances to the old Levorg’s design. What we're more excited about, however, is how they'll execute the interior in terms of aesthetics, comfort, and functionality. 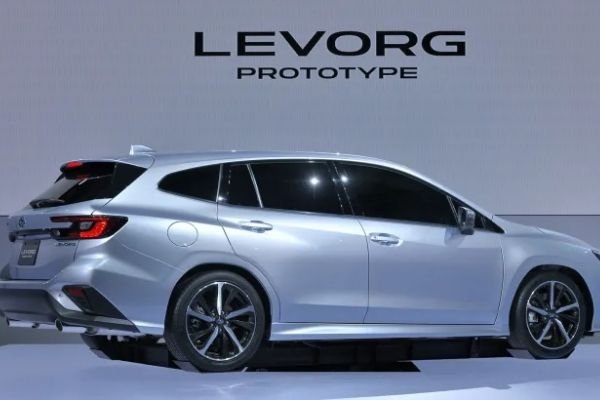 It looks like the result of a three-way between the old Legacy, the latest XV, and the Impreza. Looks great, though

For more automotive news, keep tuning in to Philkotse.com.