Updated May 27, 2020 | Same topic: Latest Traffic Updates
The project needs to make up for lost time.

The Skyway Extension Project was among infrastructure projects that were halted as a result of COVID-19 quarantine measures imposed over Metro Manila. With work restarted on May 15, project owner San Miguel Corporation (SMC) is determined to make up for the lost time. 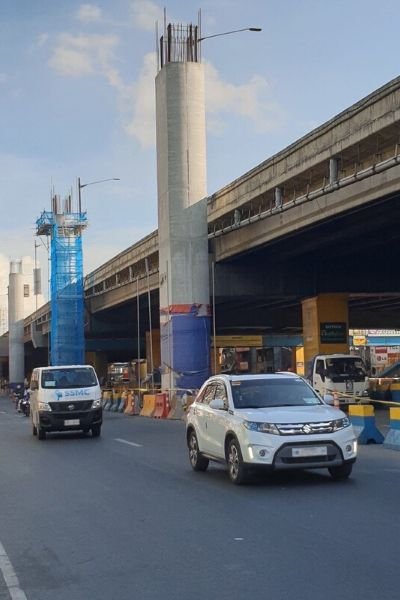 The company says that construction has been proceeding steadily even as safety protocols are put in place to protect workers involved in the project. Sanitation and health measures are being observed at the premises, with Skyway management providing housing facilities on-site.

“We are happy to report that despite the long delay due to the enhanced community quarantine and the limited workforce deployed, we’ve been gaining a lot of ground in terms of construction these past two weeks,” according to SMC president and chief operating officer Ramon Ang.

He asks for the public’s understanding for delays that might arise, adding that the project’s target completion date of December 2020 will be pushed back a bit on account of the two-month work stoppage. 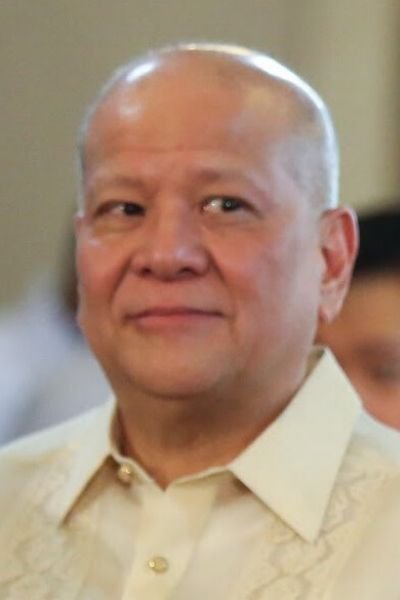 As part of its efforts to expedite the completion of the project, SMC announced that it will temporarily close the Skyway Alabang Toll Plaza Southbound entry for a period of two weeks, from May 31 to June 15. The closure will allow for bored piling works at the southbound section.

>>> Related: Modified number coding in NCR, other notables under proposed GCQ on June 1 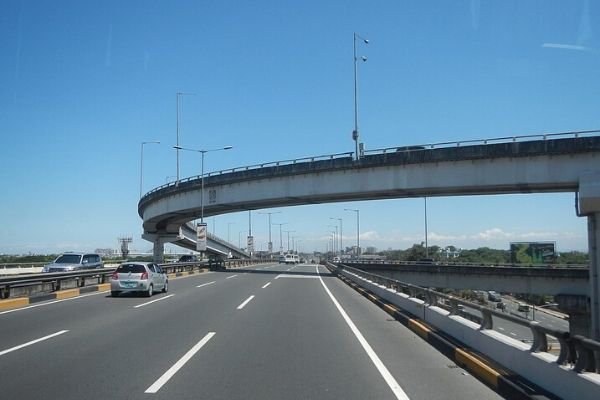 SMC had previously closed about 700 meters of Lane 3 of the Skyway At-Grade section’s northbound from the old Alabang Entry Plaza, which allowed workers to install scaffoldings in preparation for building columns for Piers 34 to 49. The closure is also in effect until June 15.

Once completed, the P10-billion project will extend the Skyway from Susana Heights to Sucat and vice versa, providing direct access to its elevated section.

The number of lanes will also be expanded to five on the northbound side and four on the southbound side, which is expected to ease traffic in the area.

Keep it here on Philkotse.com for more updates.