Feb 11, 2020 | Same topic: Auto Industry: Latest Updates
Ladies and gents, meet the Suzuki XL7. It's been spotted at the Batangas port and its essentially a beefier looking Suzuki Ertiga. Also, it can carry one more passenger than the Indian-spec Suzuki XL6.

The Suzuki XL7 spotted in Batangas

Suzuki Philippines is undoubtedly one of the hottest car brands in the Philippines right now. They’ve vastly expanded their market share while managing to muscle their way into fifth place in terms of total car sales for 2019.

However, the company isn't the type to rest on their laurels, as they're about to expand its model line-up with the new Suzuki XL7. crossover, which is slated for a March 2020 release locally. Several units have already been spotted at Batangas port, possibly offloaded from Indonesia where the model is currently assembled.

The Suzuki XL7: A sportier-looking Ertiga

Based on the six-seater Suzuki XL6, the XL7 is essentially a beefier-looking Ertiga equipped with a larger headlight cluster including LED DRLs, a roof rail, as well as front and rear air dams. The new model is also expected to sport the same 1.5-liter K15 gasoline engine under the hood. 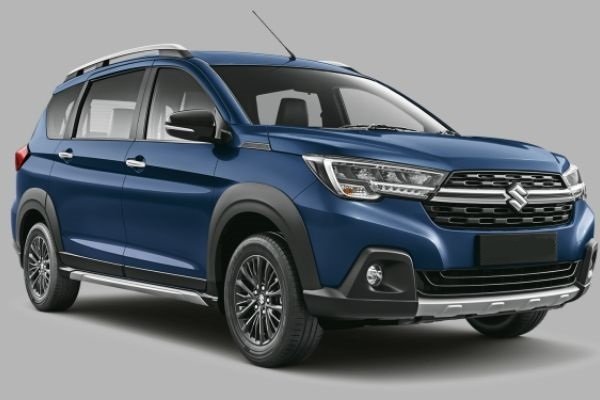 The XL7 is the Ertiga's gym rat younger sibling

Unlike the Indian-spec XL6 which comes standard with captain seats, the XL7 has bench-type seating on the second row, enabling it to seat one more occupant, similar to the Suzuki Ertiga. This makes sense, in order for the XL7 to better compete with other seven-seater MPVs in our market.

On the outside, the XL7 features a blacked-out hexagonal grille with the Suzuki logo resting on a pair of chrome bars running across the fascia, unlike the Ertiga that has the entire grille area rendered in chrome. The front end of the Suzuki XL7 [Source: Visor.ph]

>>> Click here to get the latest updates on Suzuki Philippines price 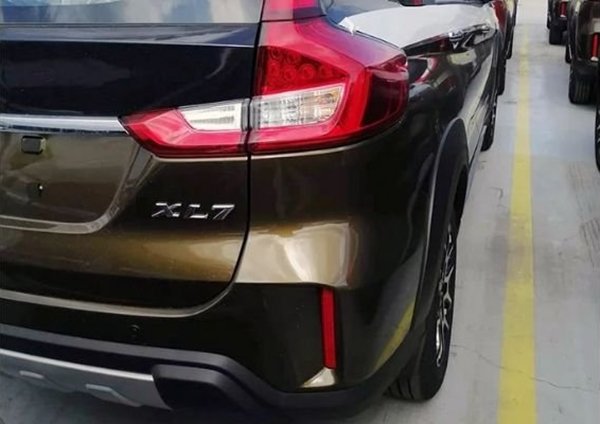 >>> Find your beloved Suzuki cars in our Suzuki Philippines reviews.

Suzuki is expected to field the XL7 against the upcoming Mitsubishi Xpander Cross which has been confirmed for a 2020 Philippine release, and the current Toyota Rush.

Filipinos are expected to embrace this new vehicle as a family-oriented daily. For now, however, Suzuki has yet to release the pricing details for the XL7.