You should thank Suzuki for the Toyota Starlet revival

Updated Sep 01, 2020 | Same topic: Automotive Industry Updates
It is based on the Suzuki Glanza.

Remember the Toyota Starlet? That little subcompact Toyota sold way back in the 1990s? Well if the Starlet name tingles your sense of nostalgia, then you’ll be pleased to learn that Toyota India has actually revived the marque.

Instead of making a new generation for the Starlet though, the new one is a rebadged Suzuki Baleno for the African market. This is the result of the technical partnership that Toyota struck with Maruti Suzuki. With this partnership, Toyota will share its hybrid technologies, while Suzuki supplies rebadged models. Note that the Suzuki Maruti Baleno is also sold by Toyota as the Glanza in India. 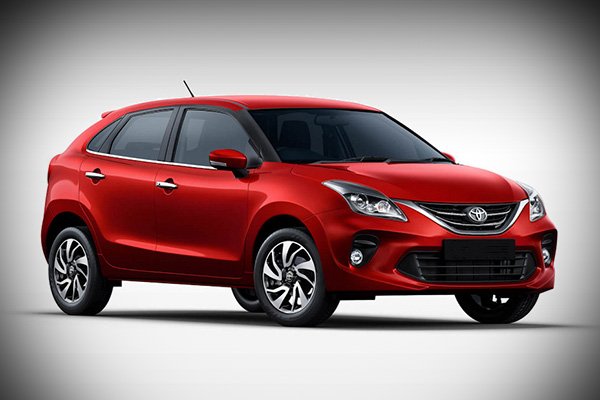 As for the model itself, the new Starlet is nearly identical to the Suzuki Maruti Glanza for the Indian market. The obvious differences between the two are the Starlet’s new alloy wheels as well as the Toyota badging. The same is the case with the interior, which doesn’t look that different from the Baleno’s.

Under the hood, it’s probable that the new Starlet has the same 1.2-liter K-series engine found on the model it’s based on. It makes 83 horsepower and 113 Nm of torque for the manual variants. There is a top-spec manual variant with an Integrated Starter Generator but we do not know yet if the new Starlet will have the exact same variants as the Baleno.

Apart from the Maruti Suzuki Baleno/Toyota Glanza, Toyota India also released the Urban Cruiser which is a rebadged Suzuki Vitara Brezza. Other Suzuki models to be sold as Toyotas in Africa in the near future are a rebadged Ciaz and a rebadged Ertiga. A spy pic of the rear of the new Toyota Starlet at a warehouse. [Source: GaadiWaadi.com]

In the Philippines, the only Suzuki model we have of comparable size to this new Starlet would be the Suzuki Swift. Note though that the new Starlet, as well as the Suzuki Baleno, is a bit larger than the latter so it offers a bit more space and more road presence.

Do you want to see Suzuki selling the new Toyota Starlet here in the Philippines?