Next-gen Toyota 86 allegedly out in 2021 with better handling

The Japan Times reveals the debut of the next-iteration Toyota 86 and it happens in 2021.

Subaru and Toyota have not kept obscure about building the next generation of the BRZ and 86 twins. Recently, a source from Japan even makes it clearer on the future sport coupes.

The Japan Times reveals an astounding detail that the next generation will no longer use the current 2.0-litre boxer 4-cylinder but the 2.4-litre unit instead. Besides, the gravitational center is going to be lower.

There is no word on the mill. There may be forced induction owing to the fact that new Subaru Ascent is equipped with a 2.4-litre turbocharged powertrain which puts out 260 HP and 376 Nm of torque.

Mr. Tetsuya Tada, the Supra and Toyota 86 Chief Engineer, said the company has to build a whole new platform if they want to make a coupe turbocharged version. The Japan Times also reveals the debut of the next-generation Toyota 86 and it happens in 2021. The new BRZ, too, is expected to come out around Toyota 86’s debut. 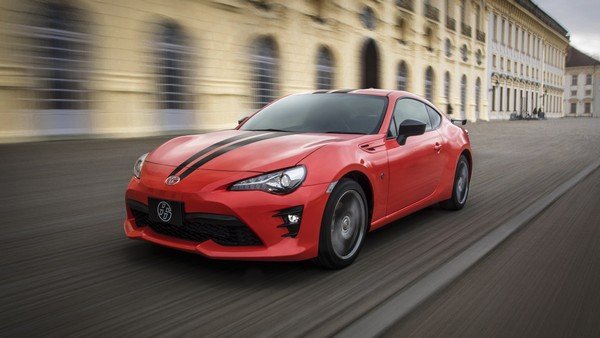 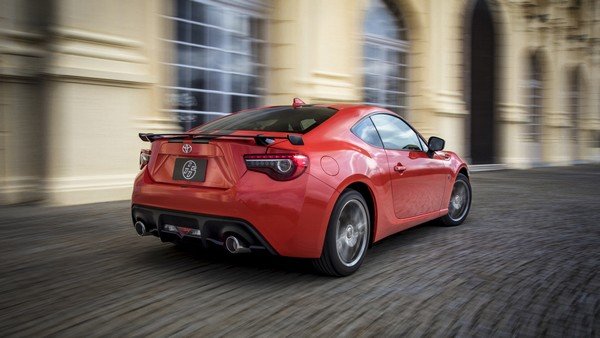 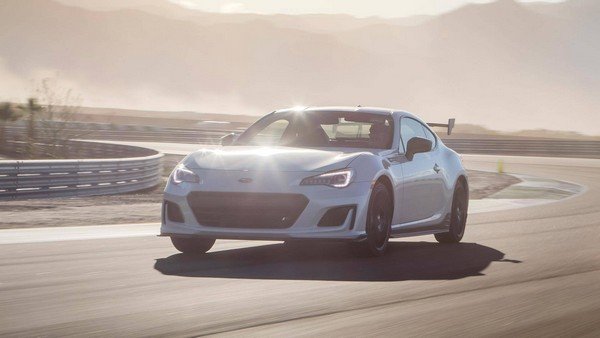 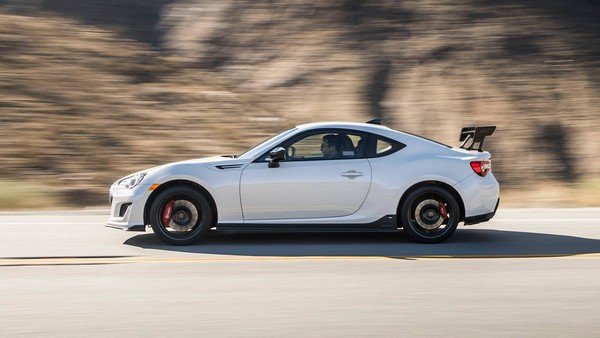 The new BRZ, too, is expected to come out around Toyota 86’s debut

The current Toyota 86 and BRZ began to be produced in 2012. There are some small alternative designs added with the 2017 refresh which brought an additional 5 HP thanks to the manual transmission.