Toyota India unveiled the features of the all-new Urban Cruiser, a crossover that’s basically a rebadged Maruti Vitara Brezza. However, the Urban Cruiser differentiates itself as it is integrated with design languages similar to the Toyota Fortuner while retaining some similar exterior features like the Suzuki crossover. 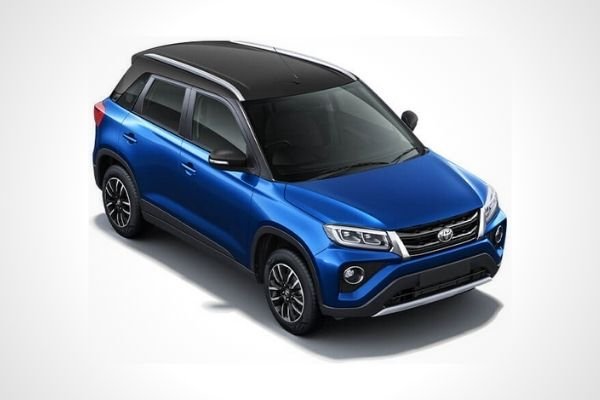 On the other hand, the 16-inch alloy wheels and LED lighting from the Suzuki crossover are still seen in the Toyota Urban Cruiser. 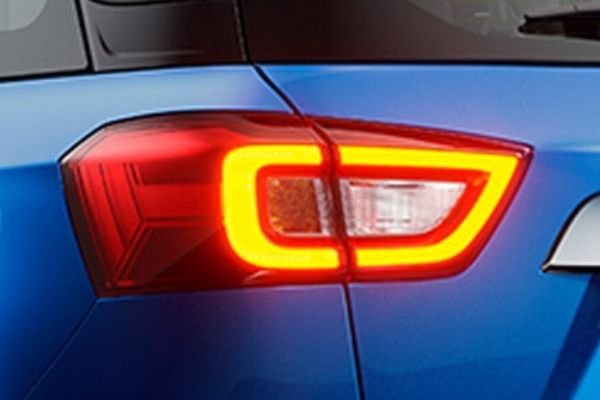 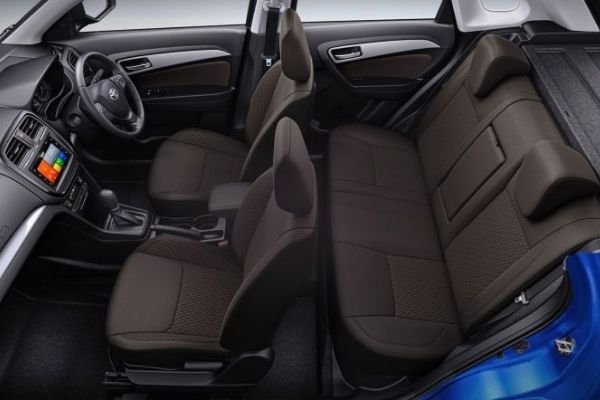 The 1.5-liter 4-cylinder K-series gasoline engine used by the Maruti Virata Brezza is carried over to the new Toyota Urban Cruiser. Both automatic and manual transmissions are made available depending on the variant. The automatic variants come equipped with an advanced Li-ion battery with ISG. 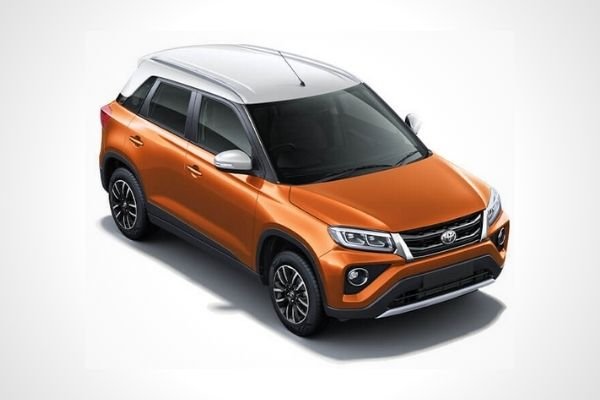 As for the performance figures, Toyota India hasn’t released any information just yet. However, the Suzuki crossover produces 103 hp and 138 Nm of torque.

Toyota India is offering a wide variety of paint finishes in the new Urban Cruiser. The Toyota crossover is available with both a single-tone and dual-tone paint schemes. The list of pricing and variants of the Urban Cruiser will be revealed at a later date. In the meantime, interested customers in India can now book the Urban Cruiser.