Kirloskar Motor, a subsidiary of Toyota with Kirloskar Group, will launch the new Toyota Urban Cruiser crossover in the Indian market on August 22, 2020.

The increasing demand for crossovers is incredibly evident in today’s time. One of the reasons for this is the crossover’s versatility and functionality. It almost has the size of an SUV but it is priced relatively lower and cheaper. 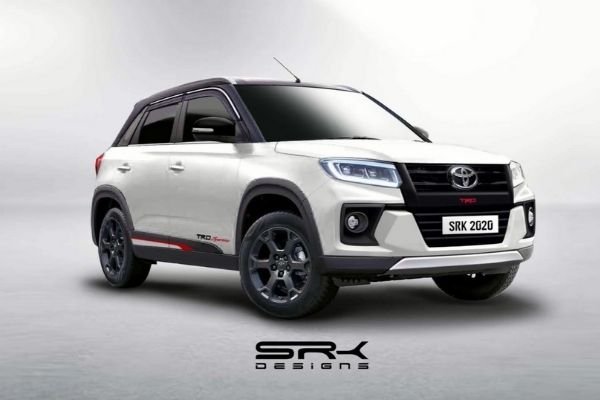 Toyota Kirloskar Motor in India sees this as an opportunity and will soon launch the Urban Cruiser. The Urban Cruiser is basically a rebadged Maruti Vitara Brezza. In case you're wondering, Toyota and Maruti Suzuki have long been exchanging or rebadging their cars. The first rebadge between the two car brands is the Glanza, a rebadged version of the Maruti Suzuki Baleno.

As a rebadge vehicle, the Toyota Urban Cruiser will likely use a 1.5-liter 4-cylinder K15B gasoline engine – the engine used by Maruti Vitara Brezza. The engine produces 104 hp and 138 Nm of torque. The transmission options will likely include a 5-speed manual transmission and a 4-speed automatic transmission. 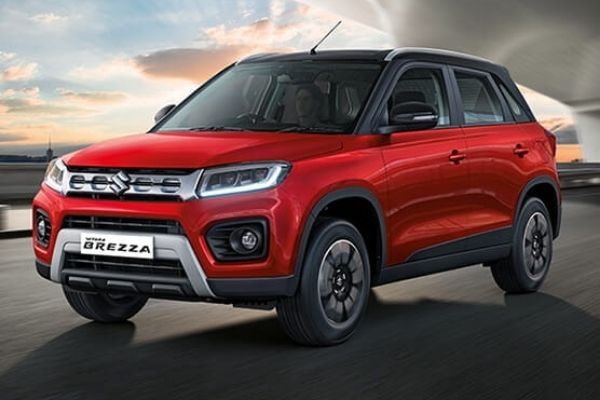 The official specs of the Toyota Urban Cruiser have not yet been released and are expected to be released on the debut date. As of now, we can only expect that Toyota will purposely tweak the crossover to set it apart from the Maruti Brezza.

Even the pricing has not yet been released. Once launched, the Toyota Urban Cruiser will go against the Ford EcoSport, Tata Nexon, Hyundai Venue, and Vitara Brezza in the Indian crossover segment. 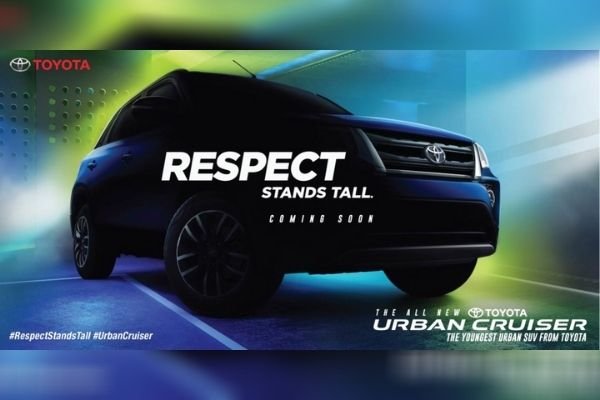 Can this crossover be a game-changer in the Indian market?

Also, we hope that the Urban Cruiser gives us an opportunity to welcome a new set of customers who not only aspire to own a Toyota SUV early in life but would also like to experience Toyota’s global standards of sales and after-sales services,” said Naveen Soni, sales and services senior vice president of Toyota Kirloskar Motor.