Named after one of the most famous driving roads, Toyota 86 Hakone Edition will nostalgic car lovers with its retro sports design.

Released all the way back in 2012, the Toyota 86, also called the Subaru BRZ, has become a well-known and well-loved performance vehicle the world over. Indeed it has also become an appropriate tribute to the 86 designation which hails back to the now legendary “hachiroku”, the AE 86 Toyota Sprinter Trueno/ Levin.

Seven years later after the Toyota 86’s release though, people are still interested in driving the Toyota 86 as such several special editions have been made like this new one which is named after that famous turnpike found two hours from Tokyo: the Hakone.

>>> Looking for a retro car? You might want to take a look at the Daewoo Prince for sale! 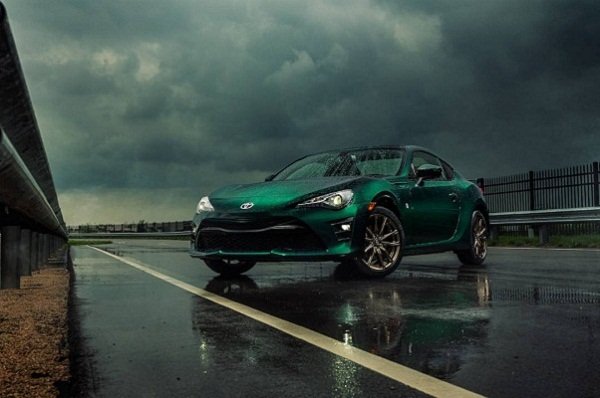 Based on the latest version of the 86, the Toyota 86 Hakone Edition will come available in US markets with its pricing yet to be revealed. What’s sad though is that this particular edition of the Hakone is rumored to be released only in the US.

Hopefully, we here in the Philippines will also get a similar special edition as there is actually a large Toyota 86 Following in the country.

>>> View all Toyota cars in the Philippines

As for the 86 Hakone Edition for the US, looks wise, it’s very similar to the 86 British Racing Green Limited Edition which was released in Japan earlier this year.

For one thing, the entire vehicle save for of course for the lights and wheels are all decked out in a special Hakone green paint which is not just any green mind you but it practically glows when it comes into contact with lighting.

According to the latest car news, the Hakone green is also a nod to the famous British Racing Green color which has become famous due to Britain’s motorsport heritage. 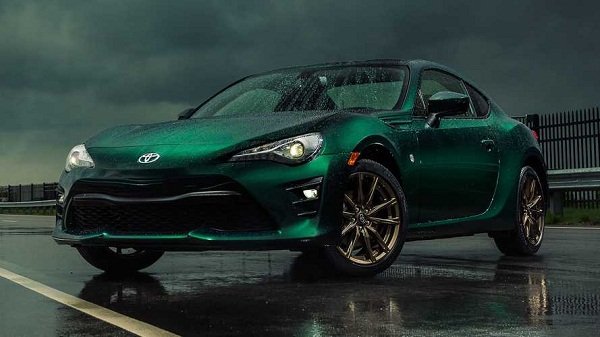 As for other exterior details, one will also notice that the 86 Hakone Edition has those deliciously golden 17-inch rims. Another noteworthy addition is a black spoiler at the rear which contrasts smoothly with the overall color of the car. While the 86 British Racing Edition had red Brembo calipers, the Hakone 86 has a different set of calipers whose covers are silver colored and has no discernable markings. Otherwise, the headlamps, power mirrors and the chrome-tipped dual exhaust remain the same with that of the Toyota 86 GT.

>>> Kindly refer to our Toyota 86 for sale list to find more options in the Philippines.

As for the interior of the 86 Hakone, the seats are covered in Alcantara and the sliding armrest is adorned with a tan colored trim with black stitching. The 86 logo is also distributed here and there namely at the passenger side dash and on the trunk carpet.

Mainly the differences of the 86 Hakone from other 86 GT versions are the looks and not much else. Like the GT version of the 86, the Hakone will get heated seats and cruise control. Features are still the same but look wise, the Hakone edition 86 is different >>> Read our Toyota 86 2018 Philippines Review to have a deeper understanding of this car.

With regards to the engine, the Toyota 86 Hakone Edition still gets the 2.0-liter boxer four-cylinder engine that can make up to 205 horsepower and 156 lb-ft of torque while using an automatic transmission.

The manual one can produce up to 200 horsepower and 151 lb-ft of torque and for a car that’s practically a symbol of one of the most famous driving roads in Japan, the manual would be more appropriate. 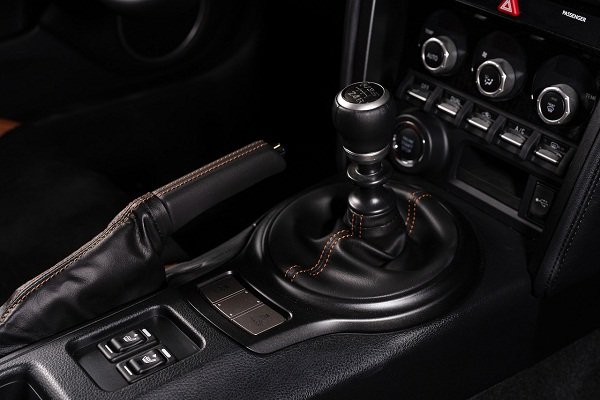 As we’ve said earlier, the 86 Hakone version will only be released in the United States. We are hoping that the Philippines will also get a special edition racing green Toyota 86 as there is already a sizable following of the Toyota 86 here in the country.