This addition can be picked up online for just $695.

We all know the Honda Civic Type R is an incredible machine.

The standard Civic Type R itself is known to be able to put out 306 HP (228 kW) and 395Nm of torque. With its engine, the model can accelerate from rest to 60 mph in only 5.4s. The figures are just already awesome but Hondata, a third-party company, has recently introduced a new tuning package to add up to its allurement.

>>> Latest update: 2021 Honda Civic Type R: Expectations and what we know so far 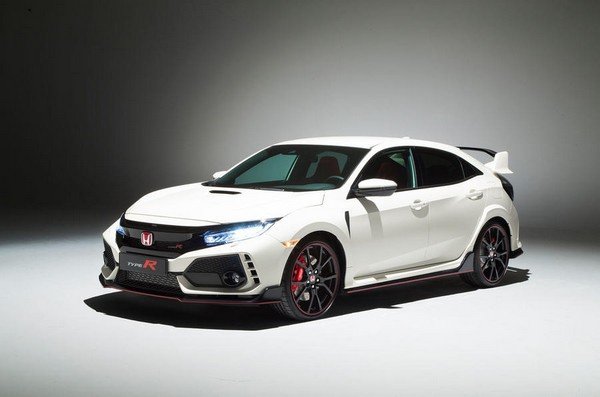 The second offering of a 93-octane fuel even makes the model more powerful. The shop claims the tune’s capable of putting an additional 47 HP (35kW) and 92 Nm on the high-performance fuel. In total, the engine can reach 350 HP (260kW) and 493 Nm. 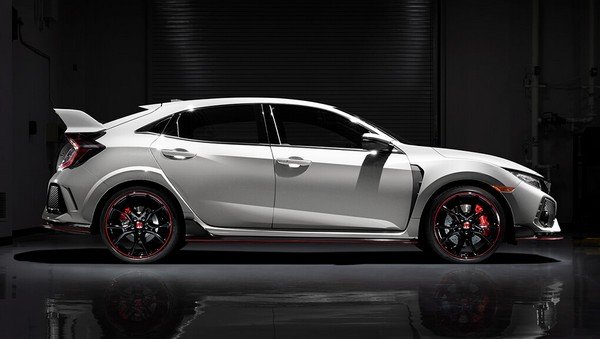 This is not the first time Hondata has brought out its tune to the Civic. In fact, last year a video introducing a Hondata’s tune boosting a Civic hatchback’s performance with an extra 35 HP and 81 Nm of torque went viral in the auto community. The company’s website has informed customers of the price of the Honda Civic Type R Hondata tune which is worth $695 while the same price tag is also put on the package tailored for the standard Civic.

In the Philippines, the all-new Honda Civic Type R comes in at P2,980,000 and available with two color choices including Championship White and Rallye Red.