The Mitsubishi Xpander has excellently gained impression with 13,502 units sold in 2018.

While it was Toyota Motor Philippines who topped most sales charts in local auto market, the MPV segment was lead by another Japanese carmaker. Yes, it was Mitsubishi Philippines with its Xpander which delivered best performce in the small MPV category in 2018.

According to a report of MMPC (Mitsubishi Motors Philippines Corporation), 13,502 Mitsubishi Xpanders were sold out last year. This is such an impressive number for a car that has been on the market for just less than 10 months. 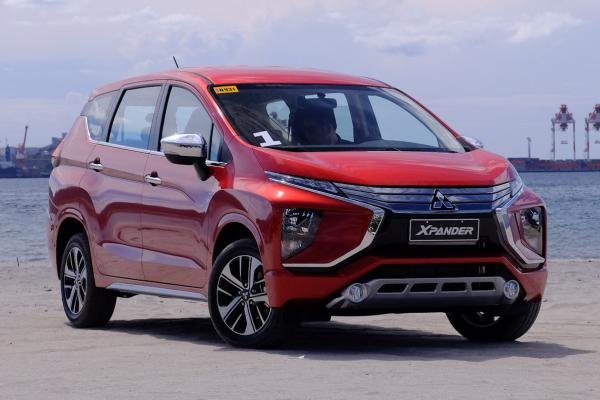 The heated-up MPV helped push the number of MMPC to 67,512 units - taking 18.89% of the Philippine auto market. However, the overall performance declined, compared to 2017. The reason for this may be due to the discontinuing of the Adventure and L300 as well as the implementation of the TRAIN law.

For 2019, MMPC is confident that it will regain its booming sales numbers. The company believes that the Mitsubishi Strada will surely bring back the pickup lovers enthusiasm, excitement and also help boost Mitsubishi’s share and presence in the pickup truck segment.

Along with the Strada, the Japanese carmaker is also putting its effort in enhancing its model range with great new upgrades and its aftersales to serve clients with top class service.