Despite supply delays, the Mitsubishi Xpander 2018 is still set to be released to customers this May.

The Mitsubishi Xpander 2018 is considered as one of the hottest and the most awaited cars in the Philippines in 2018. Mitsubishi Motors Philippines Corporation have received a total of 2000 orders since the reservation was officially opened at the beginning of 2018. The respond of the market to the all-new Xpander show an enormous demand in the local market. 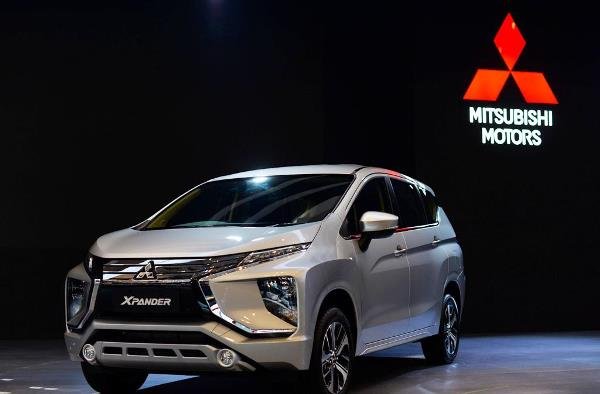 While the seven-seater has received a great favor from Filipino car enthusiasts, there has yet any unit officially released in our country because of the huge demand from the Indonesian market. Particularly, since the Xpander made its debut at the 2017 Gaikindo Indonesia International Auto Show, there have been over 60,000 units sold in the market, earning the title 'Car of the year' for the MPV in Indonesia.

With a capacity of producing 160,000 units/year divided into several models (including the Montero Sport and the Pajero Sport), the Mitsubishi Motors plant in Indonesia is also responsible for exporting models to the Philippine and Thailand market. 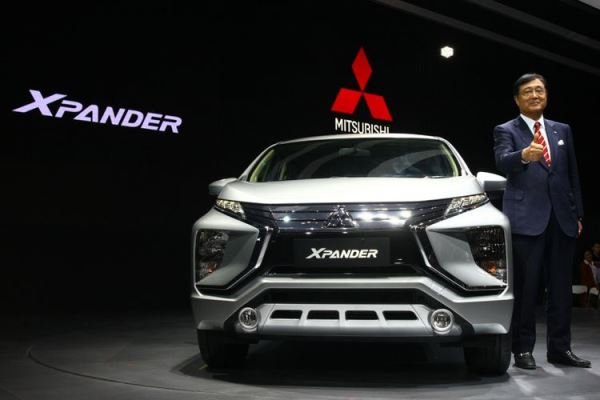 Since its launch at the 2017 GIIAS, there have been over 60,000 Xpander sold in Indonesia

If you are looking to drive home this 7-seater, please refer to the table below for the most updated Xpander price: