Mitsubishi Pajero to be phased out in Germany, replaced by the Montero Sport

A limited-run model dubbed Pajero Final Edition has been rolled out as the last goodbye.

The Mitsubishi Pajero, known as the Shogun in European market, has been officially confirmed to be discontinued in Germany and the rest of Europe, eventually.

However, a special version named Mitsubishi Pajero Final Edition has been introduced as the last goodbye of the over 30-year-old large SUV to the country. Limited its production to 1,000 units, the Pajero Final Edition will come available with two body styles: five-door and three-door configurations. 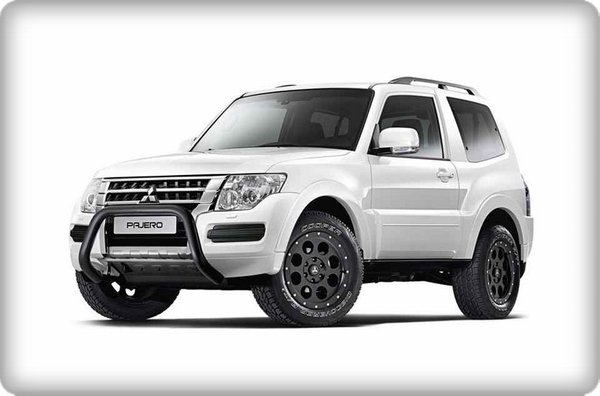 Speaking of the five-door, it is equipped with a massive set of 20-inch multi-spoke rims, low-profile tires and matte silver-finished grille and step boards. While the front fascia is highlighted by a prominent ‘Pajero’ appears on the edge of the hood, the rear gets a skid plate, earning the SUV an aggressive appearance. Inside, it comes offered with black leather trimming, power seats and an updated infotainment system. 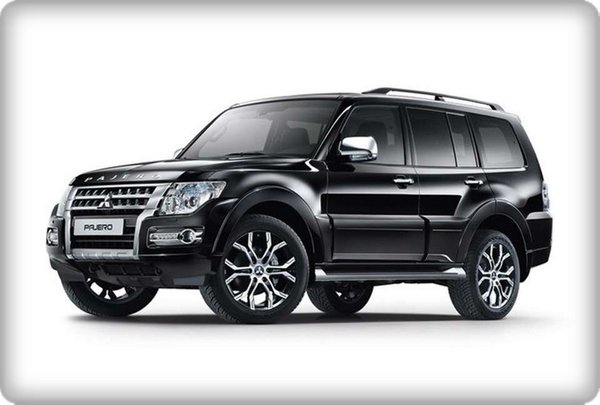 As for the three-door Pajero counterpart, it is given with smaller set of 18-inches wheels with eight-hole design which is wrapped up in off-road styling tires. Similarly to the five-door configuration, the three-door also has a skid plate attached to a matte black-finished nudge bar. Other goodies include automatic emergency braking, heated seats and a locking rear differential.

Under the hood of both Mitsubishi Pajero Final Edition models is the upgraded 3.2L Di-D turbodiesel with Variable Geometry Turbo which is capable of delivering 192 PS and 441 Nm of torque. FWD and shift via a 5-speed automatic gearbox with INVECS-II manual mode come as standard across the line. 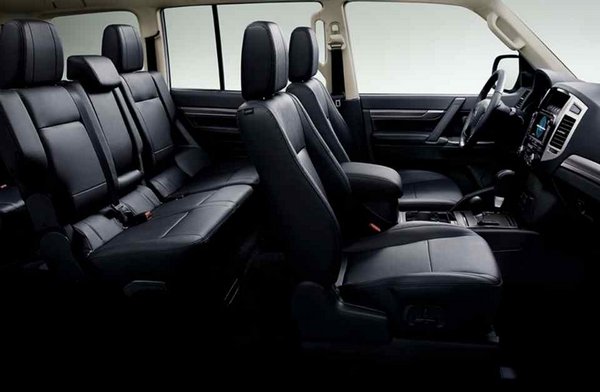 Black leather trimming, power seats and an updated infotainment system inside the five-door

According to the latest car news, the Mitsubishi Montero Sport will come to replace the soon-to-be-phased-out Pajero in German market where it will be known as Shogun Sport as well as the biggest SUV in the Mitsubishi lineup offered in Europe. The step board looks premium with matte silver finish