Mitsubishi Pajero 2019 receives another tweak for a fresher look

The most significant change in the Pajero 2019 is an all-new radiator grille adorned with 3 double horizontal chrome slats. There is no update on its front skid plate, front fog lights, front bumper, headlights and also its rear fascia and interior. 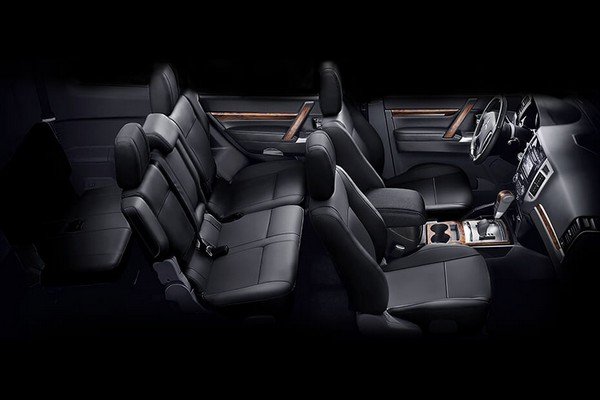 There is no update on the car's interior

The revamped Pajero 2019 is still powered by the familiar 6G72 3.0L MIVEC V6 petrol mill which is capable of cranking out 172 hp and 255 Nm of torque. It works in a conjunction with a five-speed INVECS-II automatic gearbox, driven by a standard 4WD II system.

According to the latest car news, the Mitsubishi Pajero 2019 will be released on July 1st, 2019 and its further updates might be given only for the Chinese-spec model. In addition, it is believed that Mitsubishi will partner with Nissan to come up with a brand new model as a long-term solution to the Pajero's declining sales in global markets.