Mitsubishi Lancer: What we miss about this Diamond sedan

Learn why a lot of car enthusiasts still hold the Mitsubishi Lancer in high regard.

The Mitsubishi Lancer – throughout the years, it has garnered the attention and love of many car guys around the world.

Whether it be the rally deity, which is the high-performance Evo, the Mirage-based Lancer of the ‘90s, or the more modern Lancer EX, the compact sedan has captured the hearts and minds of Filipinos due to its reliability and its potential for tuning and modifications.

In 2017, however, Mitsubishi decided to discontinue the Lancer to instead focus more on crossovers and SUVs, especially in North America.

They did continue on producing the Mirage hatchback and the Mirage G4 sedan, two very popular and great cars in their own right, but those didn’t have the bite and the sporty appeal of the Lancer. As such, many have lamented the loss. 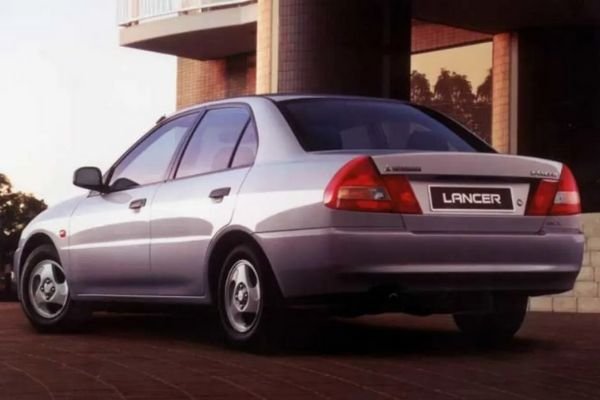 Note the shape of the taillights. That's why this year model of the Lancer is called "pizza pie"

So what exactly do we miss about the Mitsubishi Lancer? Take a seat and journey with us back in time as we revel in the greatness that is the Lancer.

Despite being sold initially as an economical, reliable, and affordable sedan for the masses, Mitsubishi pitted the Lancer in numerous events. None, however, made as much as an impact when Mitsubishi took the Lancer to rally racing.

In the beginning, Mitsubishi entered the Starlet in the now legendary Group B and in the ’90s, the diamond company competed in Group A rallying with the Galant.

As time went on, however, rally stages were becoming tighter. This presented a problem for the wide Galant. So what’s Mitsubishi to do? Well, they took the Galant’s engine and stuffed it into the smaller Lancer.

It worked and therefore paved the way for the beginning of the Lancer Evolution which was released in 1992 as per homologation rules. People bought it like hotcakes. Here's a Mitsubishi Evo VII doing what it does best

Here in the Philippines, a lot of people noticed the potential of the Lancer platform and therefore began to turn the locally available Lancers into legitimate performance beasts.

This is despite the fact that the 1988-2003 models available here in the Philippines were in fact based on the Mirage and not the CS2A-CS9W platform which was the actual Lancer model.

Regardless, it worked because the Mirage-based Lancer is practically indestructible – but more on that later.

Also note that the local market also had access to several beastly engines for the 1988-2003 Lancer the most notable of which was the 1.8-liter 4G93T inline-4 which came with the Lancer GSR, and the 2.0 Liter 4G63 which was used by the Lancer Evolution I and the locally-available version of the Evolution IX.

>>> Related: The Mitsubishi Lancer Evolution is rumored to return

It introduced a lot of safety tech

Apart from the racing pedigree, the Lancer, specifically the mid-90s “pizza pie” also took several safety features into the mainstream spotlight. It had airbags and antilock brakes, two safety features which at that time usually came in more expensive models. 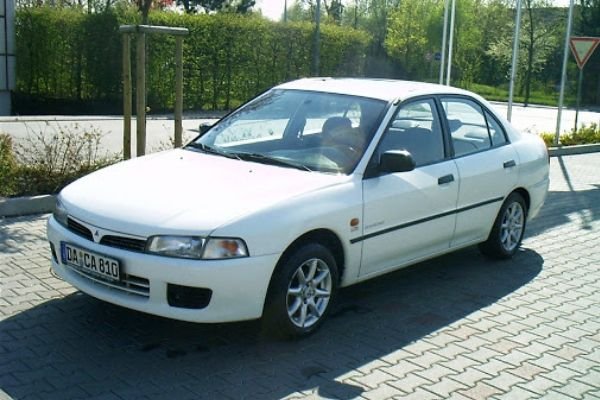 Due to its relatively affordable acquisition price, coupled with its nigh indestructibility, the Mitsubishi Lancer really sold well here in the Philippines to the point of ubiquity.

In the ’90s and early 2000s, on roads from Cagayan Valley down to Zamboanga del Sur, you would spot Lancers being used as family cars, as personal transport, and as taxis.

Many of you reading this might even have fond memories of riding around in a Lancer together with your family.

This was because the Lancer at that time was really easy to fix. It was mechanically simple, especially the carburetted ones, and its economy engines from the 1.3 Liter to 1.5 Liter Orion series were very fuel-efficient.

Due to this, spare parts for the Lancer were always available from parts shops in the country.

>>> Related: List of 10 most trusted auto services centers & repair shops in the Philippines

Wrap your head around this, folks.

A facelift, tenth-generation Mitsubishi Lancer is still being sold in Taiwan and Mainland China because like in the Philippines, the Lancer is also popular in Chinese-speaking locations. Even more so due to being popularized by none other than Jackie Chan in his 1995 film called Thunderbolt. 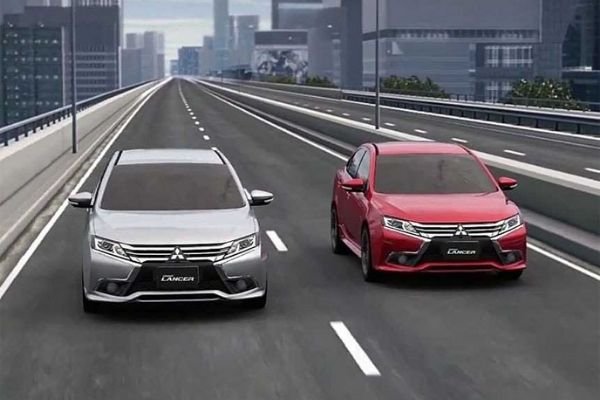 The Grand Lancer is basically a 10th-gen with a facelift

Now, this Chinese Lancer was designed by the Taiwan-based China Motor Corporation. It still uses the Mitsubishi GS platform, the one the 2016 Mitsubishi Lancer used.

Note though that this particular model is assembled by China Motor Corporation, a company that Mitsubishi only has a 14 percent stake on.

>>> Related: Check out the Mitsubishi Lancer 2012 for sale

There’s still a lot of Lancers to go around

If you’ve got the cash and the patience for a project car, then we recommend getting a ‘90s to early 2000s Lancer. They’re still abundant here in the Philippines and there are numerous Lancer centric groups who you can turn to for help. 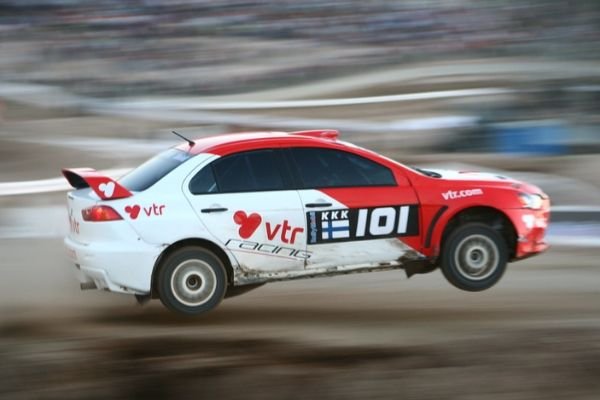 The Lancer Evo, on the other hand, can still fetch a pretty penny nowadays

In short, there are still a lot of good Mitsubishi Lancer units you can still buy today to help you reminisce about the “good old days” either by wrenching on it or by driving one for yourself.

Mitsubishi Lancer 2022
The Mitsubishi Lancer is a Japanese produced, compact car that was created in 1973. More than 6 million units were sold between 1973 during its production until 2008. Before it reached its present model, it went through 9 generations. The Lancer production halted in August 2017.