How Mazda Furai burned to death - What you might not know!

The Mazda Furai is a beauty that was gone too soon and every supercar enthusiast knows that. Keep reading to know more!

Mazda is one of the most trusted automaking companies in the Philippines. Just like another trusted automaker, Mazda Motor Corporation (or simply known as Mazda), is located in Japan. The company was founded by Jujiro Matsuda on the 30th of January in the year 1920.

Mazda has already released tons of vehicles in the market. In 2015 alone, they produced 1.5 million vehicles for worldwide sales. But before they hit those digits, the company made a few lapses, just like the Mazda Furai.

The Mazda Furai is a beauty that was gone too soon and every supercar enthusiast knows that. The concept for this beauty was unveiled on the 27th of December in the year 2007. The teaser images were enough to spark interest in media and car magazines. 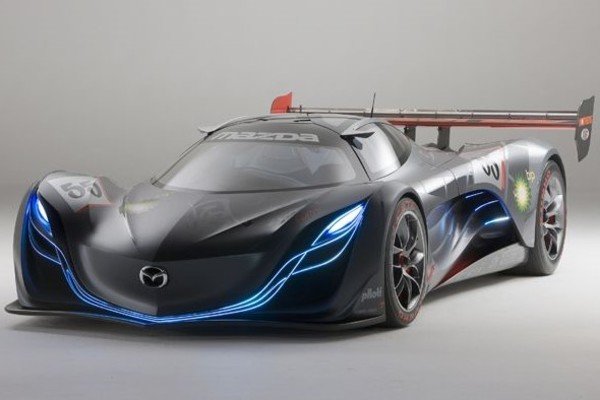 Although it was manufactured and built by Mazda, the design was by another company. This was thanks to Swift Engineering, which was an American engineering company that builds intelligent systems. The word “Furai” refers to the “sound of the wind”. This was the fifth and final car that was part of Mazda’s Nagare concept that the company started in 2006.

The Mazda Furai was bulked up with power, speed and other elements that scream luxury and performance. It was a two-door coupe that had a chassis based on the Courage Competition’s C65 Le Mans Prototype. It was designed to take in E100 Ethanol fuel.

It was equipped with a 20B Wankel engine with three-rotors. It can produce 450 brake horsepower. It was built by Racing Beat, a popular rotary tuner. The car had a number “55” on its body. The Mazda Furai was bulked up with power, speed and other elements that scream luxury and performance

The Fall of the Mazda Furai

Top Gear magazine was lucky enough to have been given a chance to do a photoshoot with the Mazda Furai in action. Unfortunately, on that same day, the Mazda Furai said goodbye to the possibility of being released to the public.

According to Topgear.com, it was on August 19th in 2008 in Bentwater Parks when the photographers were waiting for the last shot they need. 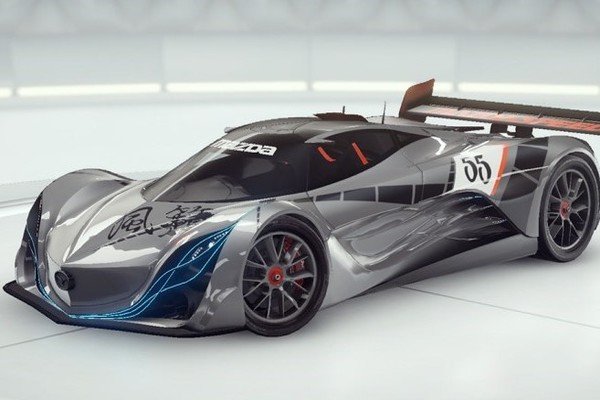 >>> Update with the latest changes in Mazda Philippines price

The Furai was noisy as Mark Ticehurst (driver) drove on the prepared racetrack for a very special event. While photographers were shooting before the tragedy happened, a Top Gear photographer noticed the central cones spit out blue flames.

While the Furai races away from the support crew and fire team, the photographers notice that something went wrong went Ticehurst drops the gears. The sound of the Furai suddenly fades and turns into a less desirable noise. How Mazda Furai burned to death?

The photographers then saw a spot of fire at the base of the Furai’s bulkhead inside the engine bay. Even when in flames, the Furai still ran fast but the photographers managed to catch up with the driver using the people-carrier. They managed to warn Ticehurst who immediately jumped out of the burning vehicle.

Although they were fire crews on the scene, the spot where the Mazda Furai caught fire was quite far from where they were. It took about 8 minutes to put out the fire. After that, the remains of the Mazda Furai were brought to the automaking company’s Advanced Design Studio located in Irvine California.