What can we expect from the new Mitsubishi Mirage G4 2020?

Mar 13, 2020 | Same topic: Auto Industry: Latest Updates
Mitsubishi Mirage G4 has proven over the years that you don't have to have a big and powerful engine for you to make a great impression on the market. Check here and find out more about the new 2020 Mitsubishi Mirage G4.

It’s not new to us that Mitsubishi Mirage is a very fuel-efficient car. We can say that the Mirage is a “game-changer” in the Philippine market. Even though it is cheap, the price point makes a lot of sense with its features.

Mitsubishi Mirage G4 could make a case as part of the top sedans in the Philippines. It’s the sedan version of the famous Mirage hatchback.

As we all can see, there are no major updates with the exterior and interior of the Mirage G4 throughout the years. The all-black color scheme cabin of the Mirage G4 with chrome accents gives a sense of power and eliteness in the driving experience. 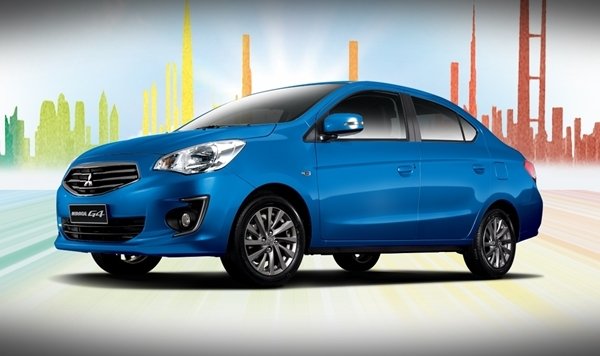 Having to stick with hard plastic for its door trim, choosing fabric seats over leather and analog knobs makes a lot of sense for the production of the Mirage G4.

They were made for economical reason, lessening the Mirage G4’s price point–which is the reason why the car is a solid contender in the sedan market.

Since the Mirage G4 is the sedan version of the Mirage hatchback, the compartment is huge. This car is indeed making a case for the best family car in the Philippines. Spacious and fuel-efficient.

If you are a fan of driving manual cars, then you have to compromise with 2 speakers on the two front doors. To have the 4 speakers option, you have to purchase any higher variants (GLS CVT) of the base model (GLX M/T). 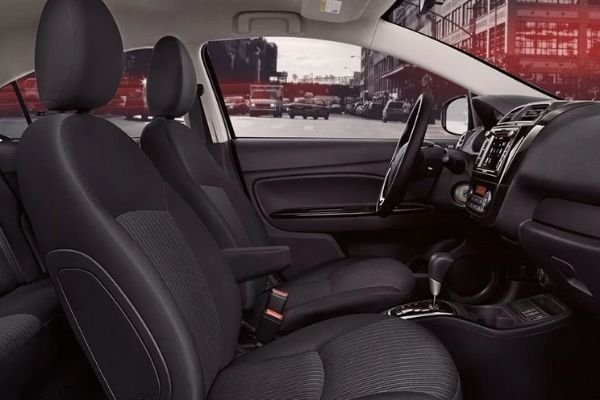 The black color scheme of the interior

Mitsubishi Mirage G4 2020: The trade-offs between power and fuel efficiency

The 1.2L 3 cylinder engine of the Mirage G4 will produce low power but it gave the reason why Mirage has a name–its outstanding fuel efficiency.

To appreciate the fuel consumption, even more, the 2020 Toyota Vios can go up to 9 kilometers per liter– the difference is more than twice inefficiency.

The only real downside of the Mirage G4 is its power. The Mitsubishi Mirage G4 has 78 hp with a top speed of 200 km/h.

If practicality runs in you, then the Mitsubishi Mirage G4 2020 is the perfect car for you. Spacious, fuel-efficient and relatively cheap.

I’m hoping that Mitsubishi will make major updates with at least the design of the car. The Mirage is a promising car with a lot of potential in the sedan market. 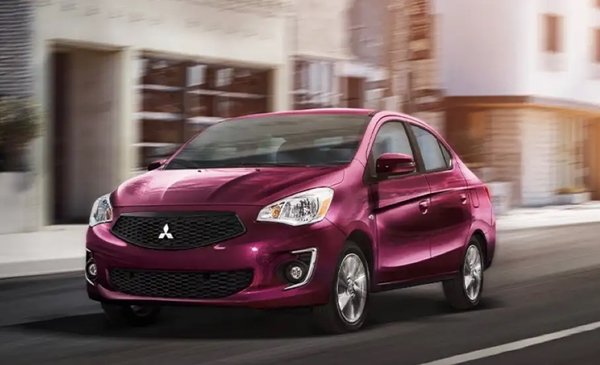 Mitsubishi Mirage G4 is the perfect car for you. Spacious, fuel-efficient and relatively cheap

Philkotse.com provides car news, reviews and many more. Check out the website to find out more.