Mitsubishi teases the Mirage G4 2020. It bears a striking resemblance to the 2020 Mitsubishi Xpander and it looks really good. Stay tuned and find out right here!

A couple of weeks ago, a number of car news sites showed several spy shots of the new 2020 Mirage Hatchback. And from the looks of it, the affordable Mitsubishi made hatch will be getting the brand’s signature “Dynamic Shield” but otherwise, it isn’t a new generation model and is instead a face-lift. Here's the Dynamic Shield design on the Mitsubishi Xpander

Despite being seen out in the open, Mitsubishi still released a series of teaser photos. Among those teased is the new design of the G4. This also means that the new facelifted sedan and hatchback will make their debut very soon.

Based on the teaser photo, the most significant change on the new 2020 Mirage G4 is found on its front fascia. And to many who have seen it, it really looks like the front-end of the Mitsubishi Xpander.

It’s very hefty looking and it comes with a new grille. Flanking that grille is a pair of new headlights that are seemingly fused together with the chrome. Overall, it looks more seamless than the older design. 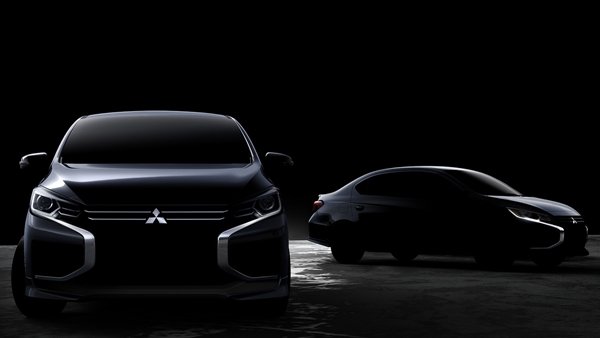 For the teaser image though, the Mitsubishi Mirage G4 2020 is shrouded in shadow so many of its details are still hidden. We still can’t see the space below the grille but judging on the current look of the Xpander, this iteration of the Mirage G4 lower bumper will either feature a split grille divided by a bumper with an air intake down below. As for the sides though, or rather the “cheeks” of the car, we think that they’re either fog lights or faux vents.

For more details about the all-new 2020 Mirage hatchback and the 2020 Mirage G4 Sedan, we’ll just have to wait until November 18, 2019, for their launch in Thailand.

>>> Related: Complete guide to the Mitsubishi Mirage G4 in the Philippines 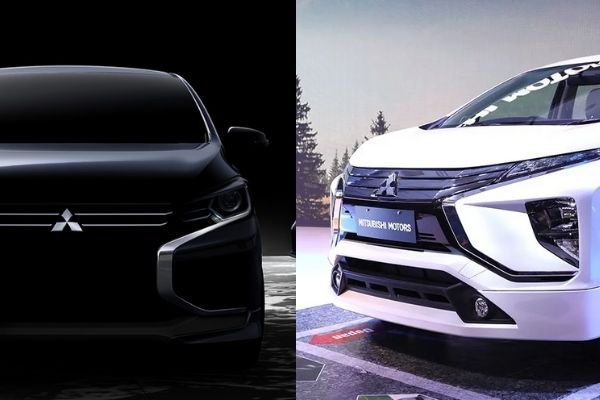 The all-new Mitsubishi Mirage G4 side by side with the Mitsubishi Xpander. It looks practically the same

Are you excited for this release? If you are, keep reading here on Philkotse.com. Also, latest updates on upcoming Mitsubishi cars can be found in our Complete guide to the Mitsubishi Philippines' local lineup.