Mitsubishi Motors Philippine Corporation (MMPC) has been manufacturing excellent vehicles since 1964, and many of their models have been an integral part of our history as Filipinos.

Older readers will have fond memories of icons such as the Lancer box type, and the Adventure which became known as a reliable family vehicle which is still very much a common sight on our roads. Recently, Mitsubishi Philippines has placed another feather in its cap, as the company celebrates the 700,000th vehicle to roll out of its Philippine assembly line. They marked this event at a ceremony at their Sta. Rosa plant, with the commemorative model being a Mitsubishi Mirage G4.

"Mitsubishi Motors Corporation could not accomplish this achievement without steadfast commitment and considerable cooperation of the Philippine government, all our dealers, suppliers, business partners, loyal customers as well as the past and present employees", said Mitsubishi Motors CEO Takao Kato.

He added that the company is committed to move forward and grow further as a business here in the country, with MMPC is poised to develop the plant's manufacturing technologies. Seeing that the new Mitsubishi Mirage 2020 isn’t actually a next-generation model but rather facelift that still uses the same components and chassis, we reckon that the MMPC Sta. Rosa plant retooling their assembly facilities to accommodate it. 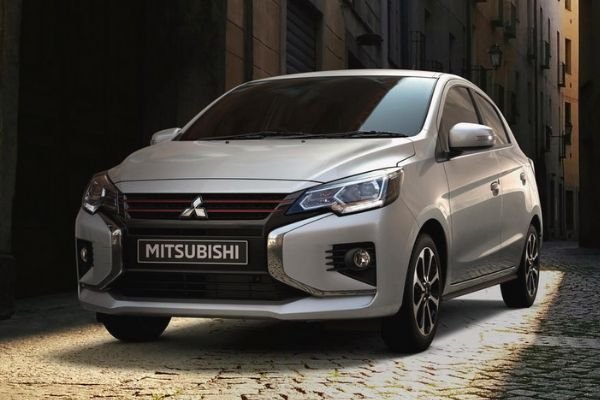 When you think about it, it’s only appropriate for MMPC to assembled the facelifted Mirage and Mirage G4 here, as the Mirage line is their current top-selling model in the country.

For now, we’ll just have to wait for confirmation from MMPC as to when the new Mirage will be seen on Philippine roads. And when a word does get out, be the first to know here on Philkotse.com.