Here’s why the Lancer Evolution was such a great car.

Here’s why the Lancer Evolution was such a great car.

Back in 2015, Mitsubishi announced the discontinuation of the Lancer Evolution with the release of the “Final Edition” based on the Lancer Evolution X. It was a sad year for all car nerds all across the globe as it symbolized Mitsubishi’s final hurrah before ceasing to produce and develop high-performance cars.

To this day however, the Mitsubishi Lancer Evolution is still deep in the hearts and minds of car enthusiasts all across the globe. It’s still kicking ass in many motorsport events, and gracing numerous parking lot car meets, and it’s still guaranteed to draw a lot of people’s eyes. 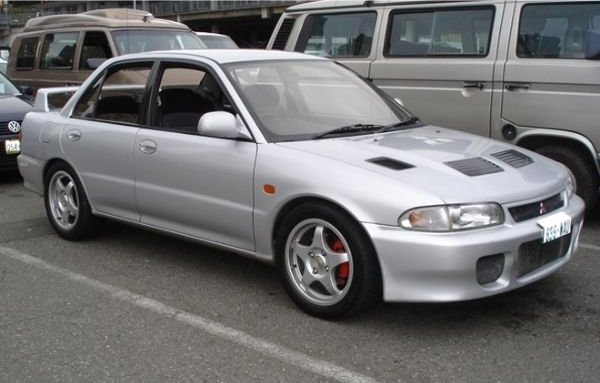 What made the Lancer Evo so great?

To answer that, let’s look back into why Mitsubishi made the Lancer Evolution in the first place. That’s right – it was all about rally racing.

Back in the ’80s, Mitsubishi wanted to enter the hot and very popular Group B rally racing. To do just this, they developed an all-wheel-drive version of the Starion.

As several of you might already know, however, Group B was canceled due to a lot of reasons that we’ll have to talk about in another article.

So in order to not waste the potential of the AWD Starion, they gave the developed tech to the Galant, another sedan, which the company then entered in the safer, and tamer Group A rally series.

It did well there but when the sport of rallying began to be held in the narrow streets and roads of Europe, Mitsubishi once again turned to another car – this time the more compact Lancer. 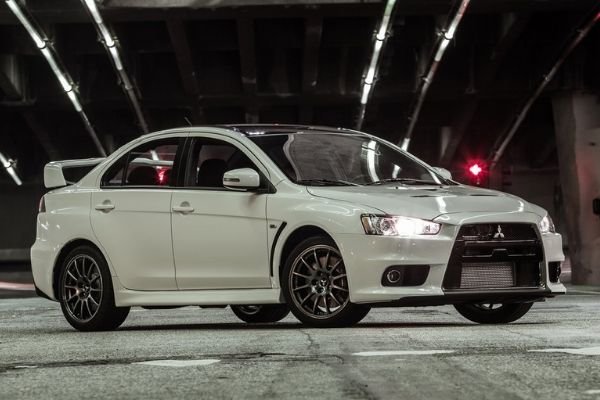 Now initially, the Mitsubishi Lancer is a humble, fuel-efficient sedan made for emerging car markets. It’s affordable, it’s slow, but regardless it sold like hotcakes.

Going back to the rally-spec Lancer, Mitsubishi, like all Group A competitors, needed to sell a commercial version of their car as per homologation rules. As a result, the Mitsubishi Lancer Evolution I was born.

So how did the Lancer Evo do in WRC? Well, the short answer is it kicked a lot of butts. Essentially, the Lancer Evo III, IV, V, and VI dominated the World Rally Championships from 1996 to 1999 with the legendary Tommi Makinen on the wheel.

In the sport of hill climbing, the Evolution IX also won the European Hill Climb Championship a whopping ten times since 2007. Even the Lancer Evolution X won the 2009 Australian Manufacturers Championship.

>>> Related: Mitsubishi Lancer: What we miss about this Diamond sedan

From the Lancer Evolution I to the Lancer Evolution IX, it only had one engine: the now legendary 4G63 inline-4 turbo. It gained a reputation for being indestructible, and with the right tune (not too lean), this engine can make significantly more power than its stock 260-280 horsepower range.

It’s a very adaptable engine too as exhibited by its long run on the Lancer Evo. Sure, Mitsubishi slowly built the said engine up by adding new parts with better metallurgical qualities, but the design itself remained the same in a period of 15 years. 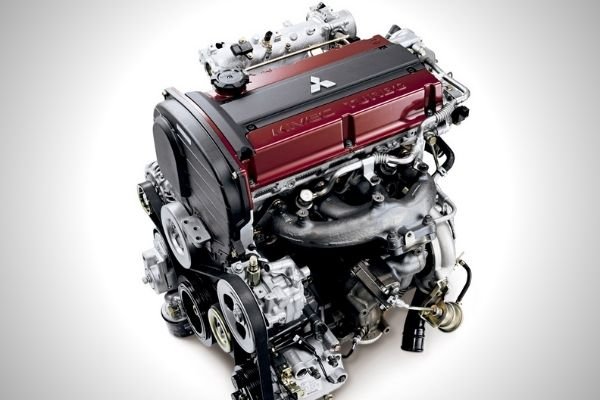 The 4G63 on later Lancer Evo versions even got MIVEC

Note, however, that the 4G63 is actually been around for 39 years now, and yes, it’s still in use, weirdly enough, on the Chinese made Landwind X8 SUV, Zotye cars, and Emgrand cars.

How about the Evolution X?

Well the Evo X didn’t use the 4G63. Instead, it was powered by the 4B11T, another inline-4 turbo. Sure, it’s more powerful than the older engine, but the Lancer Evo X is significantly heavier at 1,600 kg compared to the Lancer Evo IX’s 1,490 kg.

So it the Lancer Evolution coming back?

In a statement by Mitsubishi way back in 2011, it has been hinted that the Evolution nameplate will rise once again. But this time, it’s highly likely that it’ll be on a “greener” more “environmentally friendly” hybrid.

Note that last year, there were rumors that the future Lancer Evolution might be coming back, and it will be based on the Renault Megane RS, which had beaten the Honda Civic Type R as the fastest FWD car around the Nurburgring.

Further than that though, there is still no additional news regarding the return of the Evolution nameplate, and all we can do is sit and wait. 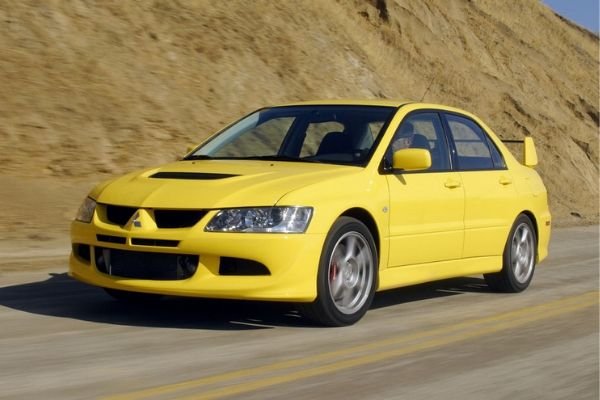 The Lancer Evolution VIII. One of the best cars to carve up mountain roads

Do you want the Lancer Evolution back? For more nostalgia-filled articles like this, keep reading here on Philkotse.com.