Jun 02, 2020 | Same topic: Automotive Industry Updates
Will we be able to witness a Mini SUV sooner or later?

Mini is a car brand popularly known for manufacturing small or subcompact cars. Some of the notable cars it manufactures are the Cooper and Clubman. However, it seems that Mini wants to have bigger, larger cars in its model lineup.

A testament to that is the second generation Clubman that was launched in 2017 and became the largest car in the Mini lineup. Its wheelbase is longer by 8 inches than the first generation and is .98 inch wider.

Moreover, the Clubman became one of the most successful Mini cars available in the market. This got Oliver Heilmer, Mini’s head of design, thinking about the future of the company. "This is a question that we always ask ourselves at Mini. We try to find the boundaries we have," Heilmer said. "My opinion is that Mini stands for clever solutions, clever use of space, and these two standards don't say anything about a specific size."

There is a noticeable demand for SUVs in today’s automotive market. Not a long time ago, Ford discontinued its production of sedans and primarily focused on producing its SUVs, pickups, and crossovers. This might be a demand that Mini has to consider moving forward in the industry. 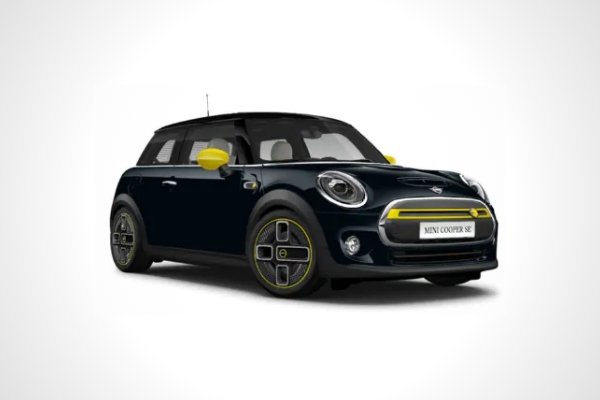 Since Mini has already started producing EVs, we can expect to see Mini electric SUVs

"The Countryman works pretty well in terms of size but in other markets [such as] China and the US, the expectation is different, they could imagine having something bigger," Heilmer added. "In short, there is no limitation for us. But it has to stay and feel like a Mini, but not the size necessarily."

For now, Mini has not made any official announcement regarding this issue. But if somehow we will be seeing a larger Mini SUV, it would cause a lot of debate as to whether it was the right move by Mini or not. What do you think?