There’s a good reason why the movie Italian Job – both the original film from 1969 and the 2003 remake – used Mini Coopers as their heist getaway vehicles. While Italian supercars like a Ferrari or a Lamborghini, or maybe even an Alfa Romeo, are best candidates with their incredible performance, Mini Coopers are more perfect for the job – they’re quick, they’re peppy, and they’re small enough to zip through tight spaces.

Does this still hold true today? I’ve sat a considerable time behind a Mini Cooper S in five-door flavor for this review, and here are my thoughts.

Staying faithful to its original design with an eye to the future is probably the hardest job for designers. In this regard, BMW’s then-head of design Frank Stephenson has done a considerable great job in reinventing the Mini under the German automaker’s direction. The Mini Cooper S 5-Door from the side

The round elements are still there, along with the signature winged emblem and mustache grille. But what I truly appreciate is the increase in size that’s needed for various market requirements. Bigger but still small, but more on that later. The PH-spec S variant I drove comes with LEDs, while the Union Jack graphics on the taillights are a good reminder that the Cooper is still a British vehicle despite its German affiliation. The cladding on the sides and the wheel arches are a bit weird to my taste, but at least it blends well with this gorgeous-looking Moonwalk Grey paint color of the media tester that I absolutely adore. 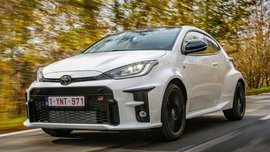 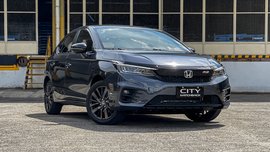 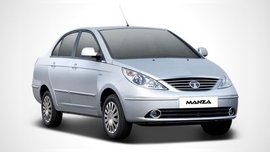 Despite the increase in size and status as a 5-door model, though, the Mini Cooper S is still tight in the cabin. Sure, it’s more livable than its previous version, but my wide build and 5’6” height is just a perfect fit at the front cabin; I can only imagine the struggle for taller individuals. However, the rear’s tight for me but still comfortable, so I guess fitting four persons inside the cabin is a matter of who’s riding where. Noticed I mentioned “four” as despite being listed as a five-seater, the center passenger at the back will more likely prefer public transportation rather than tease chances of claustrophobia and backaches. Less than 300 liters of default trunk space, on the other hand, isn’t much but I was able to fill it with grocery items for one month including a sack of rice. Quite surprising, to be honest. The shortcomings in space are reprieved by the use of high-quality materials in the cabin. They’re all soft to the touch and pleasing to the eyes – a cohesive, youthful approach to styling enhanced by a circular theme and a flurry of British branding.

The Cooper S comes with a lot of tech features you’d expect from a European vehicle, such as power windows and side mirror, a high-resolution rearview camera, proximity sensors front and back, heads-up display, regular cruise control and limiter, and a Mini version of the BMW iDrive infotainment. The circular shape framing the touchscreen is definitely the interior's highlights

Can’t help but look for electronic seat adjustments and parking brake, considering this price point, but guess some cost-cutting measures had to be made. There isn’t Apple CarPlay and Android Auto, as well, but that’s okay as Bluetooth connection is seamless and Spotify’s integration into the system is remarkable.

Probably the Cooper’s strongest suit, especially in this S variant, is its performance. Now, Minis of yesteryears have been known for its go-kart feel, and that’s still apparent in the current model. That’s quite expected since the Mini Cooper S in five-door configuration is in between a Honda Brio and City Hatchback in terms of size, but carries a 2.0-liter twin-scroll turbo engine that puts out an output of both Hondas combined – 192 hp and 280 Nm of torque coming from the BMW B48 gasoline engine. 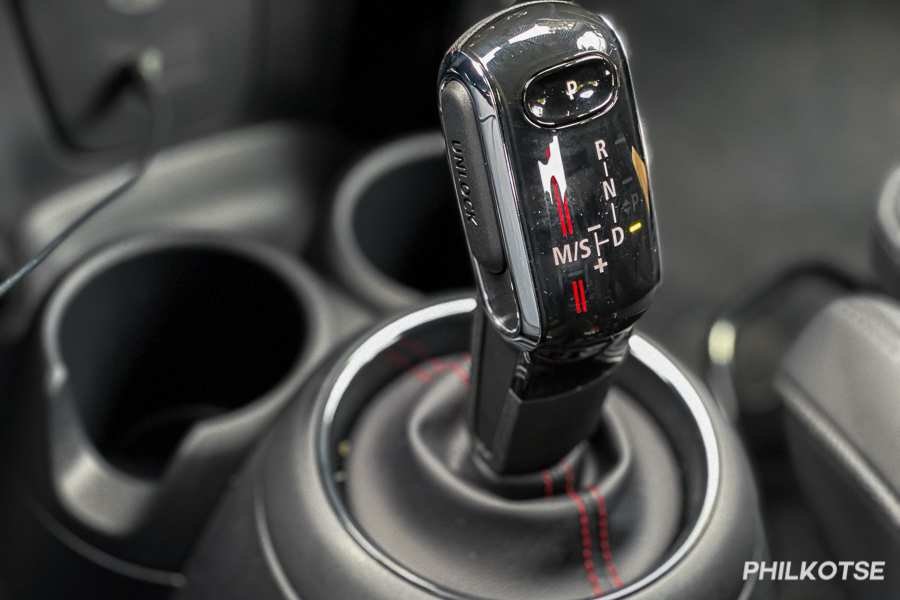 That said, even on its Normal drive setting, the Mini Cooper S was peppy and reacts to accelerator inputs with urgency. The 7-speed sport DCT downshifts without hesitation, although there’s a little but almost negligible turbo-lag.

Nevertheless, it was a fun-to-drive machine, complemented by very tight steering that translates to good control, confidence, and great ground feedback. Even the suspension’s been tuned for sporty drives, without sacrificing comfort with its noteworthy noise insulation.

Despite the great driving performance, Mini has found a way to somehow keep the Cooper S relatively fuel-efficient.

In the city, I got around 8 km/L in a two-day back-and-forth drive between Makati and Parañaque amid the pandemic traffic. On the highway, with the cruise control set at 90 km/h, I averaged 18 km/L. Those numbers are impressive, with all things considered.

Beyond being a pop culture icon, the Mini Cooper S, even while under BMW, has kept the things that made it a great car – most of them you can find in its iconic design and thrilling on-road performance. it might not have that much space, but many will appreciate its nimbleness

But at Php 3.1 million for this 5-Door Mini Cooper S, I’m sure that one of you dear reader will find it a bit expensive, and I won’t blame you.

Then again, this isn’t just any ordinary vehicle you’ll see on the road. It’s a Mini, and you’ll buy one because you want one, non-negotiable. And no other small car can be this quick, nimble, and refined – all at the same time. Being cute while doing so is just a bonus.