Mercedes-Benz models to continue being equipped with V12 engine

The German luxury marque has confirmed that the company will keep on using V12 engine.
Despite ever-escalating regulations and ever-increasing power outputs from small-sized engines, it seems that the era of this grand engine will soon come to an end. However, Ola Källenius, Mercedes’ R&D Director announced in a round table interview in Germany that: "The V-12 is around for the foreseeable future. I don't see that going away quickly." 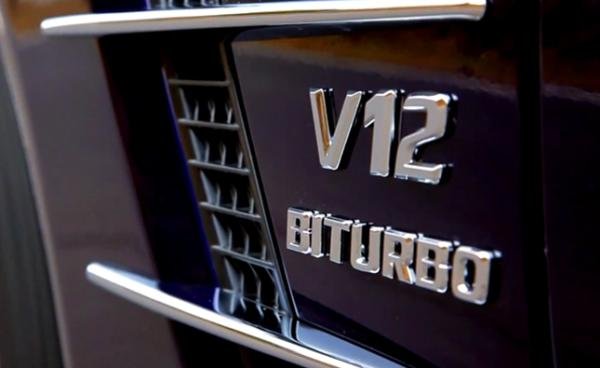 The V-12 is around for the foreseeable future
Currently, AMG has come up with many ways to create an output of more than 600 hp from a 4-liter V8. Nevertheless, some auto fanatics are firmly committed to the 12-cylinder engine. Even, Källenius told a story of one esteemed AMG customer who refused to drive a car driven by AMG’s latest V8 and insisted that “I only ride in V-12s.” In the meantime, that man has purchased no fewer than 35 different Mercedes V-12 models.

>>> Not only be Mercedes into the V12 engine, Ferrari is also a V12 addict. Click here to see more details. Some auto fanatics are firmly committed to the 12-cylinder engine​
"It is a small clientele of connoisseurs that love V-12s," Källenius also added. "In some markets for some customers, that V-12 is still the ultimate, and that's what they want...so we will cater to that clientele with a very capable V-12 for the foreseeable future."

Mercedes will find ways to ensure the V12 is present under the bonnet of the S-Class, S-Class Coupe and Cabriolet, on-sale SL-Class and the G-Class, but still, satisfy all regulations of the government. "Whatever the regulation is, we will meet the regulation. How long that segment has legs, I don't know, but we have no plans to give up on it." Källenius promised.

>>> Mercedes has confirmed that the updated S-Class coupe and cabriolet will set to kick off at 2017 Frankfurt Auto Show this September. Read full our article for more details.