These two projects will come with noticeable changes in both design styles and safety features.
The German luxury brand has confirmed that the updated Mercedes-Benz S-Class coupe and cabriolet will set to kick off at 2017 Frankfurt Auto Show this September. 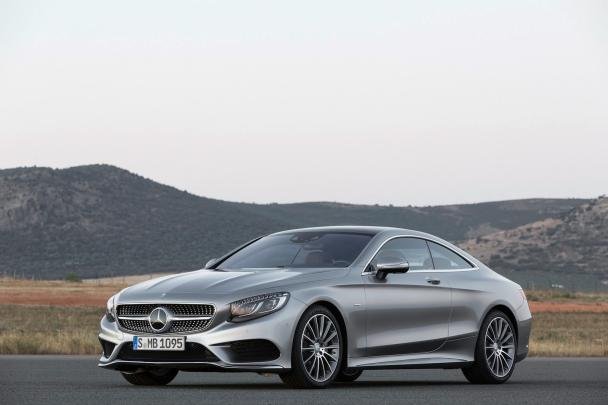 >>> The first teaser video of the Mercedes X-Class pick-up truck has been officially released. Click here to watch full the teaser video.

It seems that new S-Class models will benefit the hardware from the S-Class sedan. That means a new range of engines will be offered including a 4.0L biturbo V8 found in the S560 and AMG S63 and maybe, a 3.0L V6 unit available in the S450. The V8 can produce an output of 469 PS and 700 Nm of peak torque while the V6 churns out either 286 PS and 600 Nm or 340 PS and 700 Nm, depending on packing. Apart from these engines, a V12 engine in the S600 and AMG S65 is also expected to be present in the range-topping models. 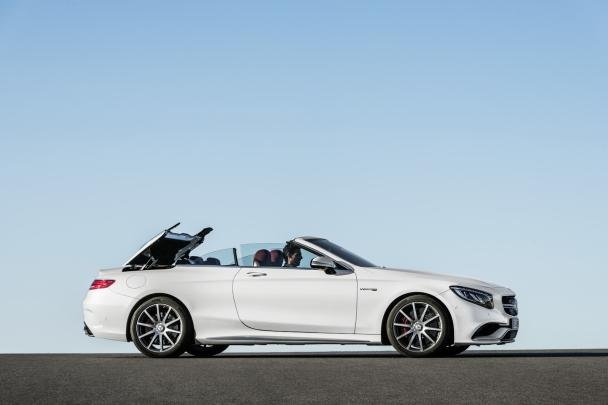 It seems that new S-Class models will benefit the hardware from the S-Class sedan
>>> View more: 2018 Mercedes-Maybach S650 to be gifted with an AMG V12

>>> The 2018 Audi A8 has officially made its world debut at Audi Summit in Barcelona. Read full our article to see more details of this new luxury sedan.