"We will always offer a V12", says Sergio Marchionne, Ferrari CEO.
According to Autocar, Ferrari boss has confirmed that the Italian supercar manufacturer will continue using V12 engines even in an era of stringent emissions regulations and turbocharging. However, the Prancing Horse brand must have plans in order to optimize this naturally-aspirated engine. 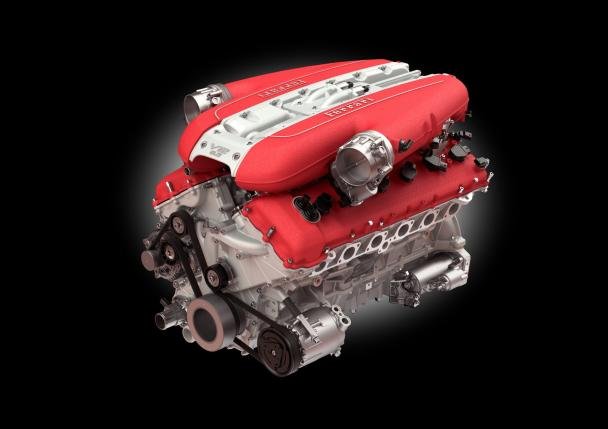 “Our head of engine programs told me it would be absolutely nuts to put a turbocharger on the V12, so the answer is no. It will be naturally aspirated, with a hybrid system” - Marchionne told Autocar.

Accordingly, Ferrari will pair future V12 engines with mild hybrid systems which allow the engines to deliver an increased performance. However, this system won’t improve the fuel efficiency. Ferrari only wants the most powerful machines.

Ferrari isn't a newbie to hybrid technology. Typically, V12 engines are reserved for Ferrari’s range-topping cars like the 599 Hybrid concept in 2010, subsequently, the LaFerrari and the FXX K.

Additionally, the newly-unveiled 812 Superfast also makes use of this engine but it is more eco-friendly thanks to enhancements in engine technology and the addition of an engine start/stop system. 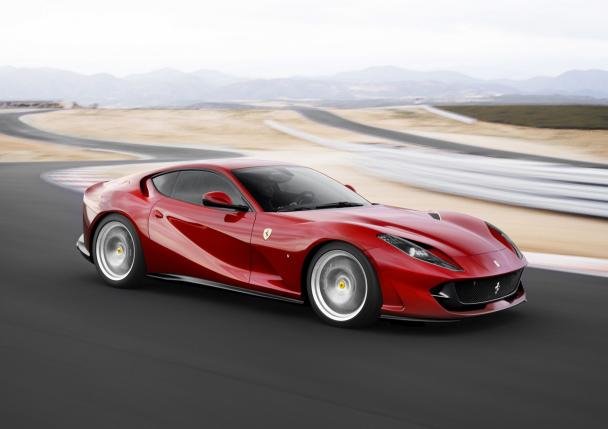 The 812 Superfast also makes use of this engine.
Despite the fuel-economy and emission requirements, Michael Leiters, Ferrari’s Chief Technology Officer says that the company will continue taking advantage of V12 engines and those requirements will be met via the hybrid systems.